Marvel has given fans a sneak peek at three upcoming comic series debuting this April. Each new series focuses on teen supers who will have to figure out how to remain heroes when the law changes making it illegal to be teenage vigilantes! 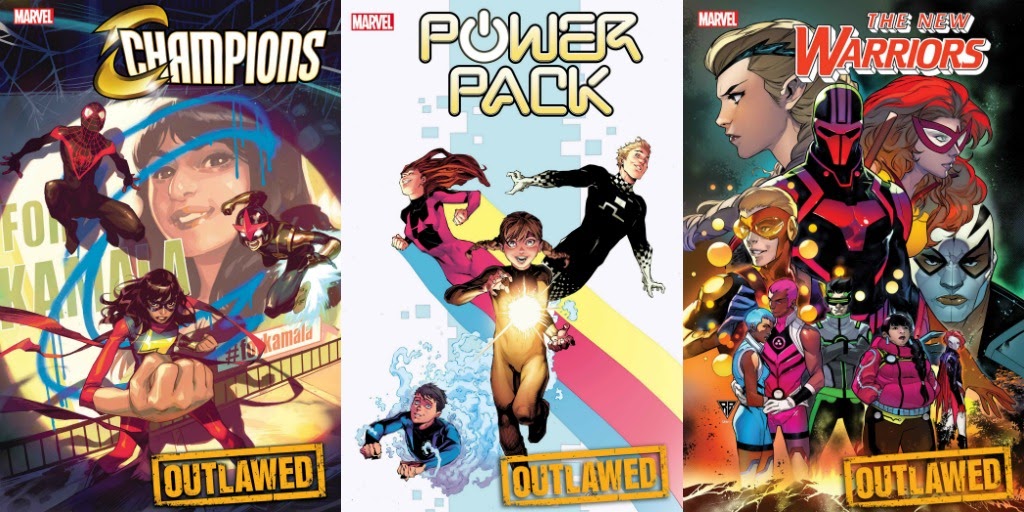 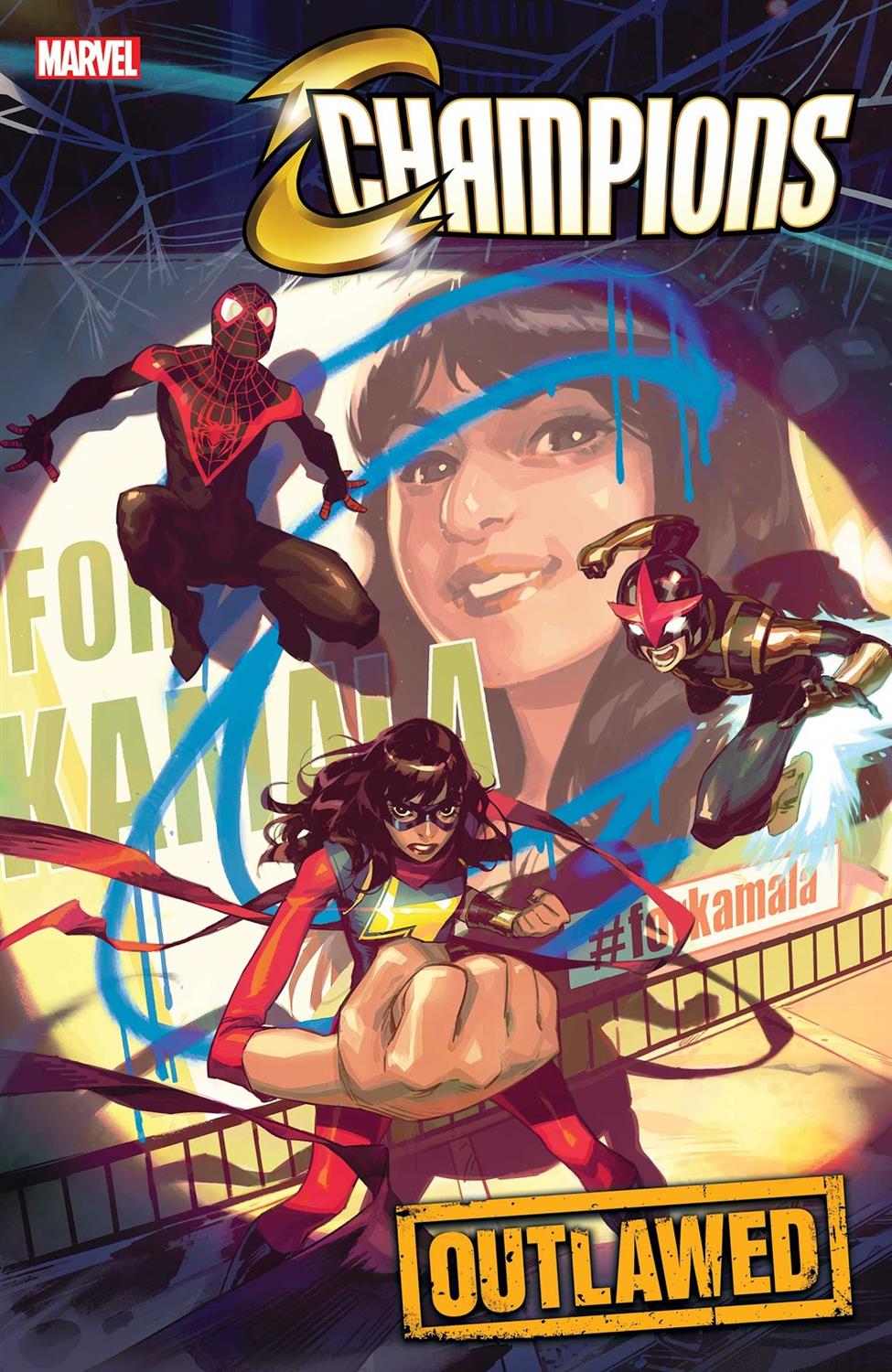 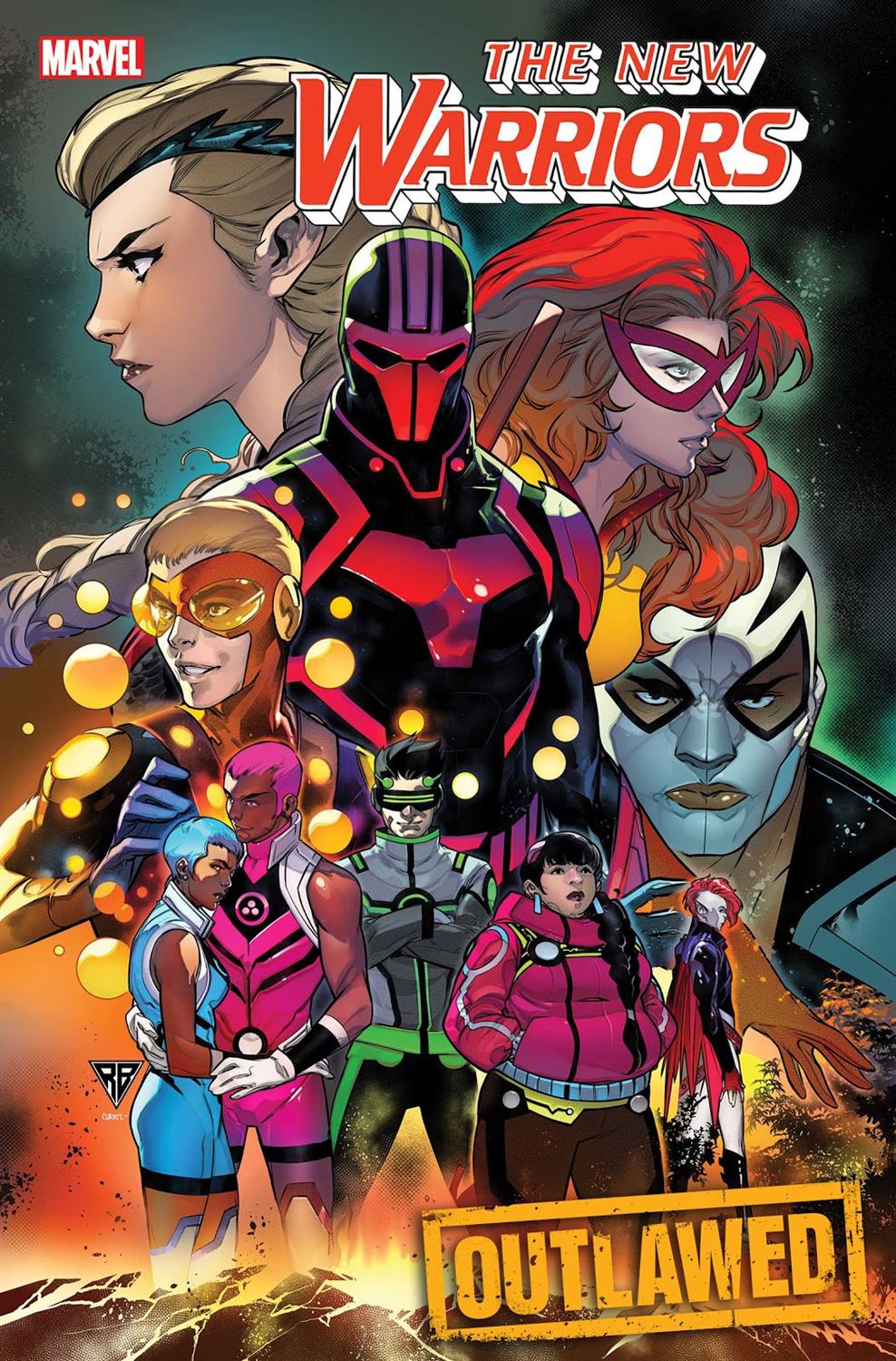 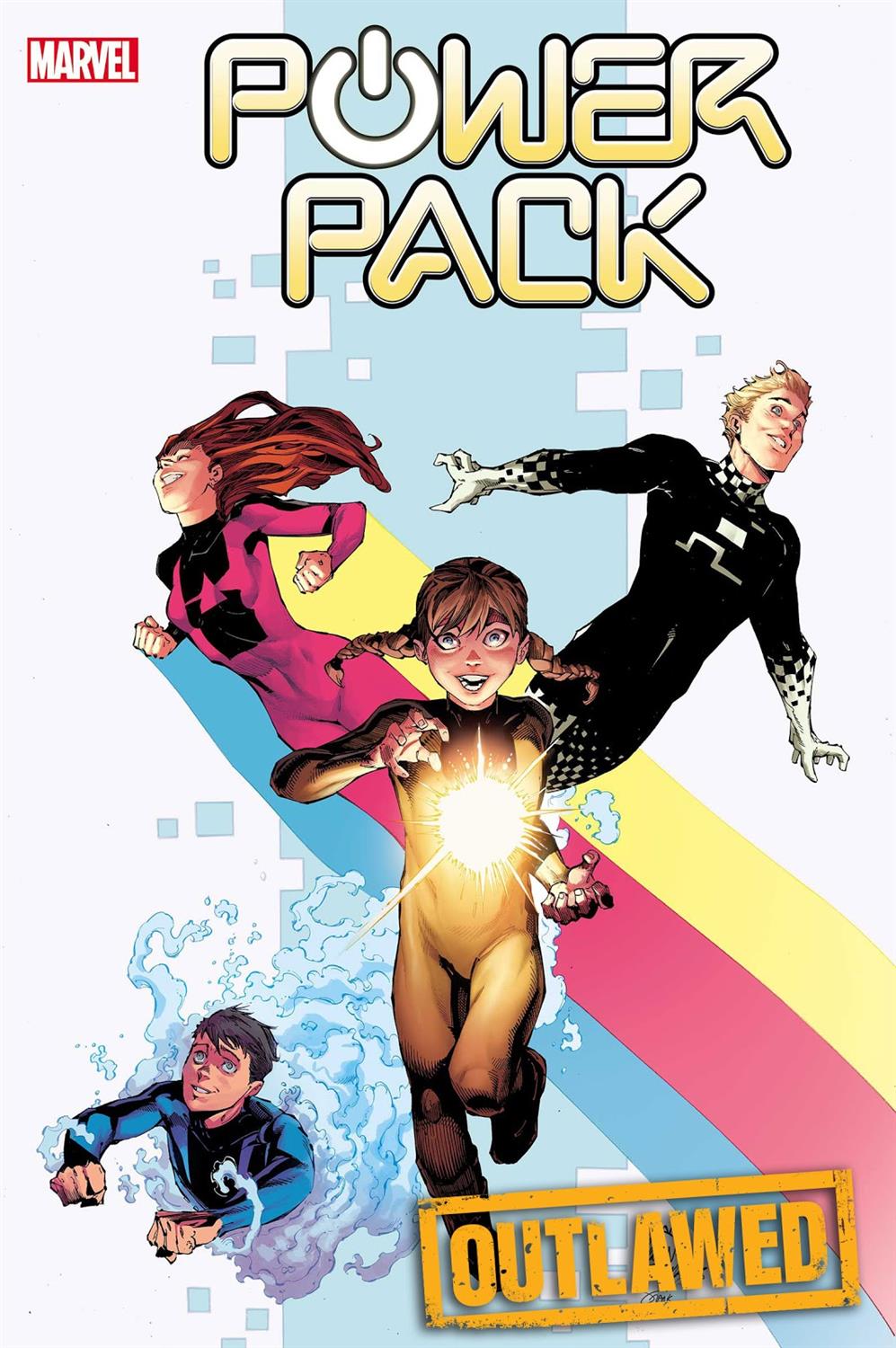