“Some Things Never Change.” So says the cast of Frozen 2 in a musical number in the film, and on January 17th, some things, in fact, will change, as a new sing-along version of Frozen 2 hits theaters. 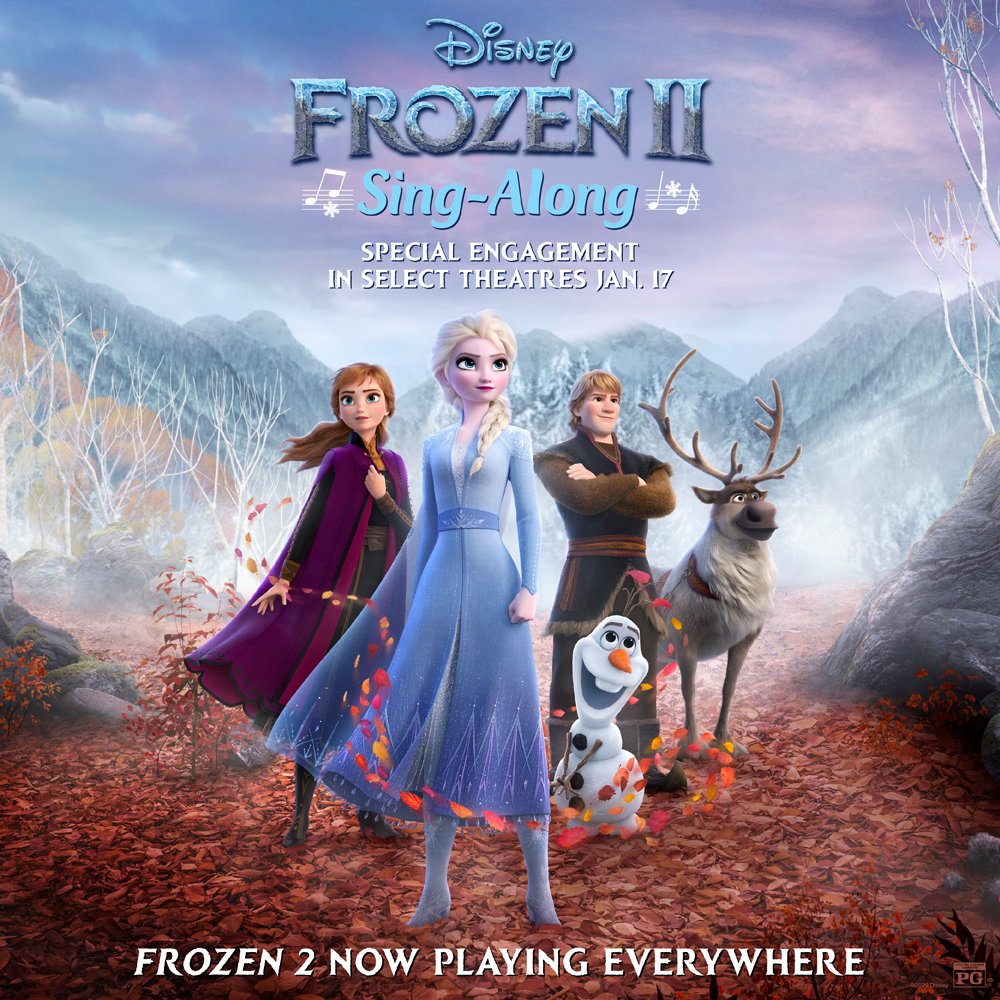