On Freeform’s Fourth Birthday, they would like to remind every viewer that they are NOT what they once were when they were known as ABC Family. 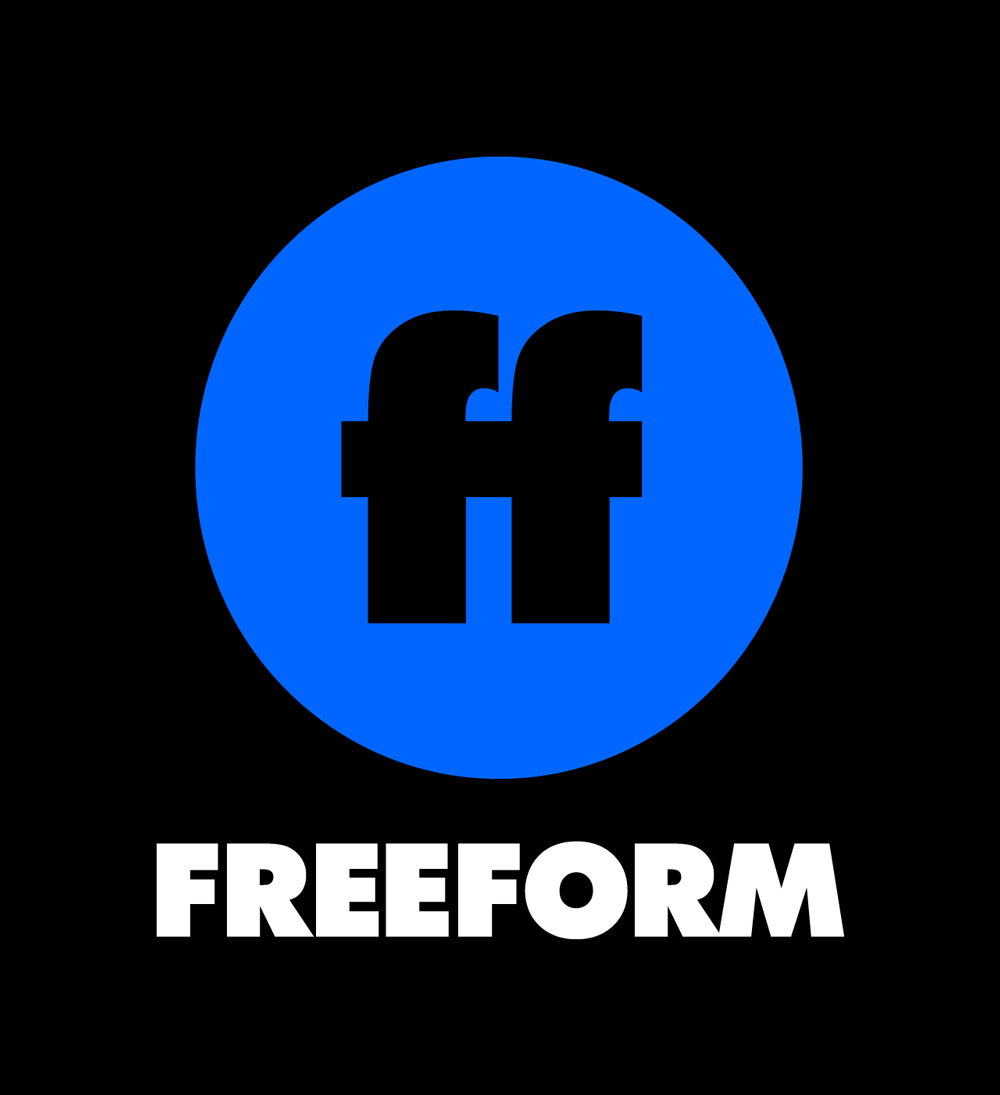 ABC Family was a brand you knew and loved for years. Nostalgia is legit. But so is the reality that bold ideas outgrow the past. Which is not to say that Freeform is not for family viewing. It still is. Sometimes. SOMETIMES. Like how your favorite Disney and Pixar movies are still in full effect on Funday weekends.

The thing is…there are adults and “almost-adults”—a lot of them—who love both the animated classics ~and~ unapologetic conversation about what propels society forward. Y’all. Mickey Mouse has a Gucci line now. We out here. And Freeform is for us.

And while we’re telling good stories and having fun, we’re also doing things like—oh idk—championing racial equality, LGBTQ+ rights, women deserving equal pay for equal work, putting an end to standards of beauty and “the right body type” that are oh so tired, and

We’re going to continue to be a different kind of network. One with a point of view that dares to talk about what matters, even at the risk of making a few folks uncomfortable, at first. To have meaningful conversation, sometimes you have to *start* the conversation. Listen, our social accounts are a place for discussion, and we always want to hear from you. So chime in, let your voice be heard. We've got lots to talk about and we're just getting started. We're not a traditional "family network" anymore, but you all are our family.”