Freeform’s drama series, Motherland: Fort Salem is coming to the network this spring. The highly anticipated show about witches in an alternate, present-day version of America will premiere on March 18. 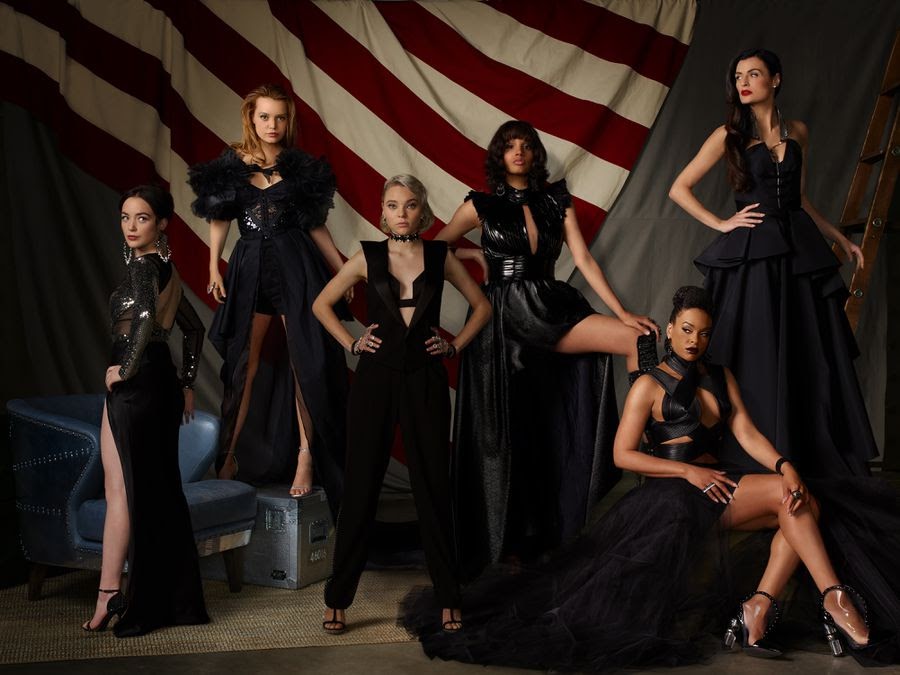 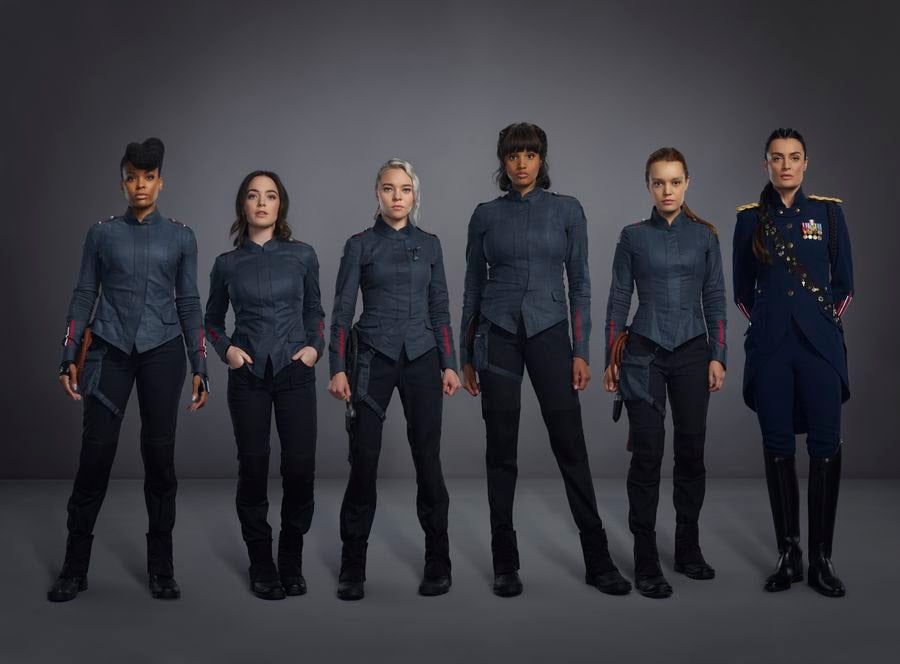 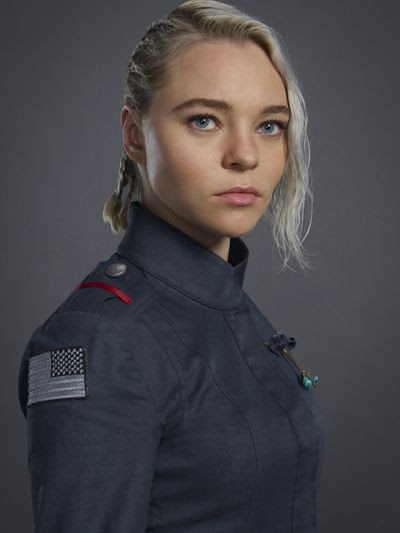 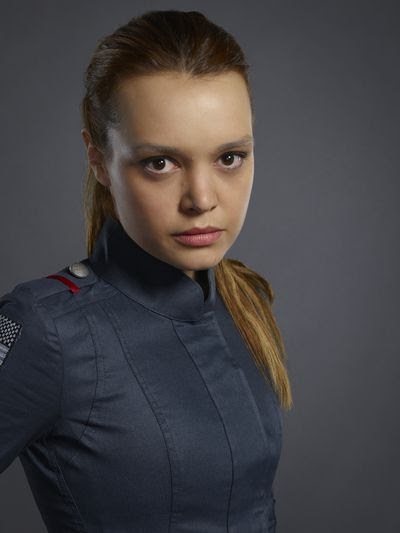 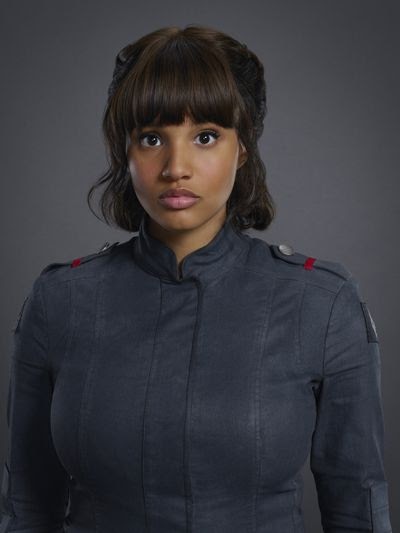 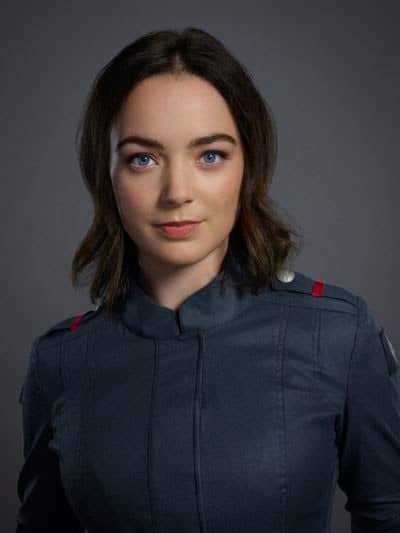 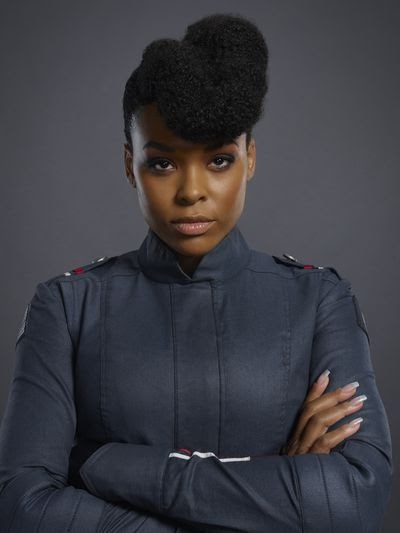 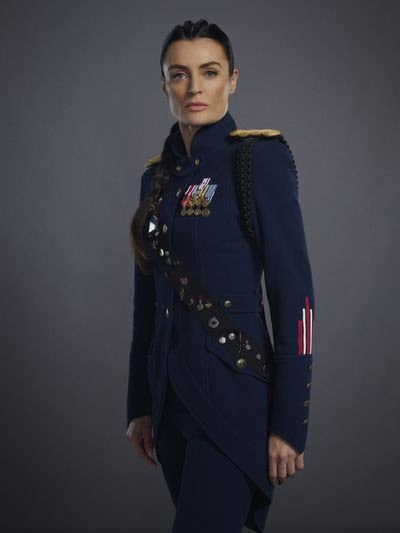