Must go faster…to the remote, as Disney+ has announced the second-season renewal of National Geographic’s The World According to Jeff Goldblum for the popular streaming service. 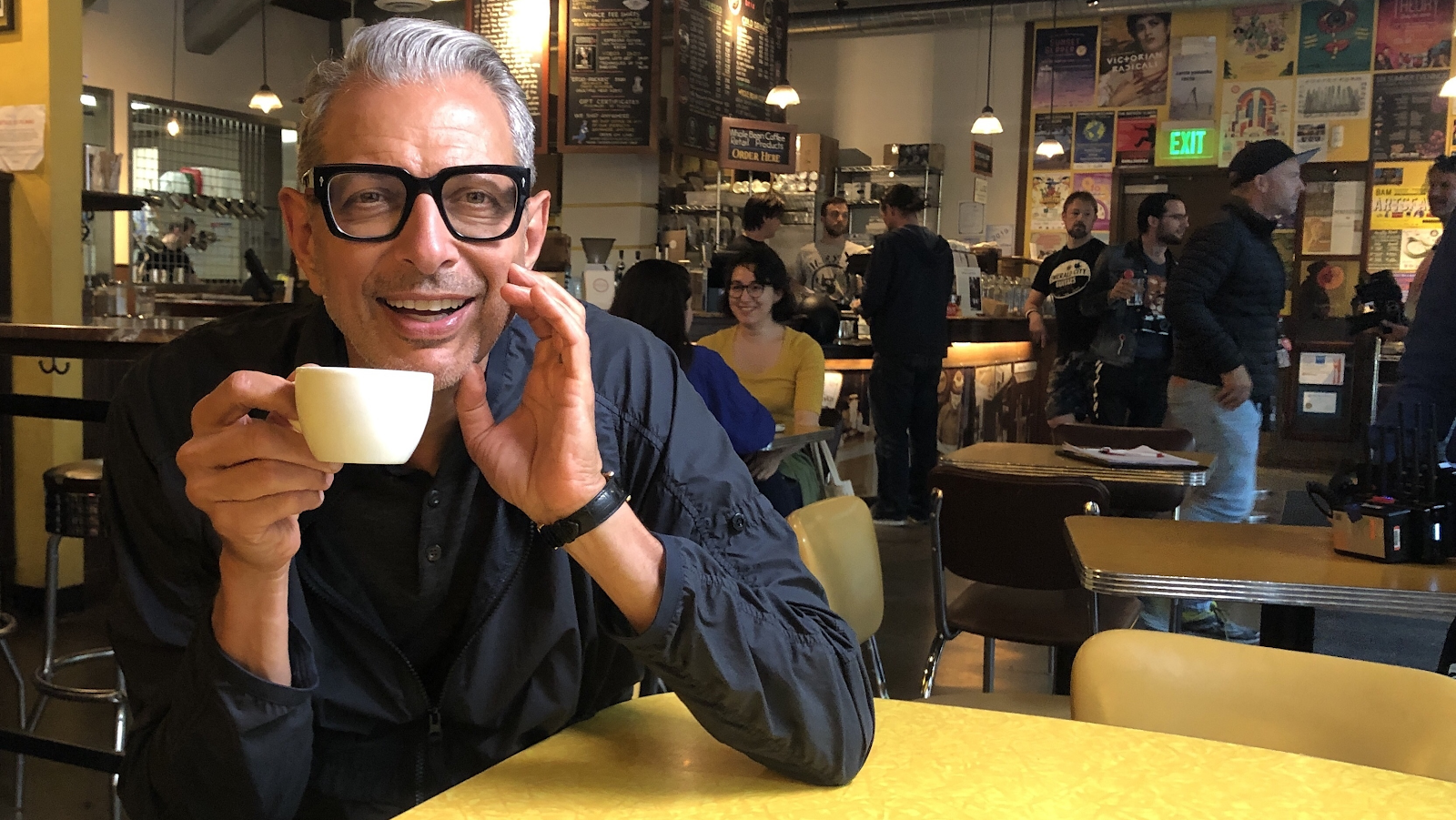