We have known Super Nintendo World was coming to Universal Orlando Resort for quite some time. What we didn’t know was exactly where it would go. Now, we know the highly anticipated new land will be a part of Universal’s exciting new theme park Epic Universe, according to Spectrum News. 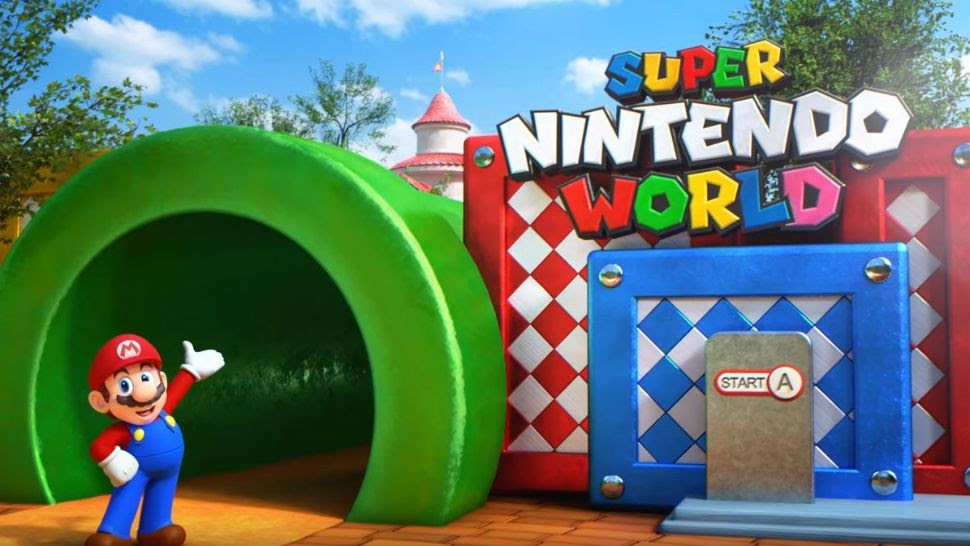 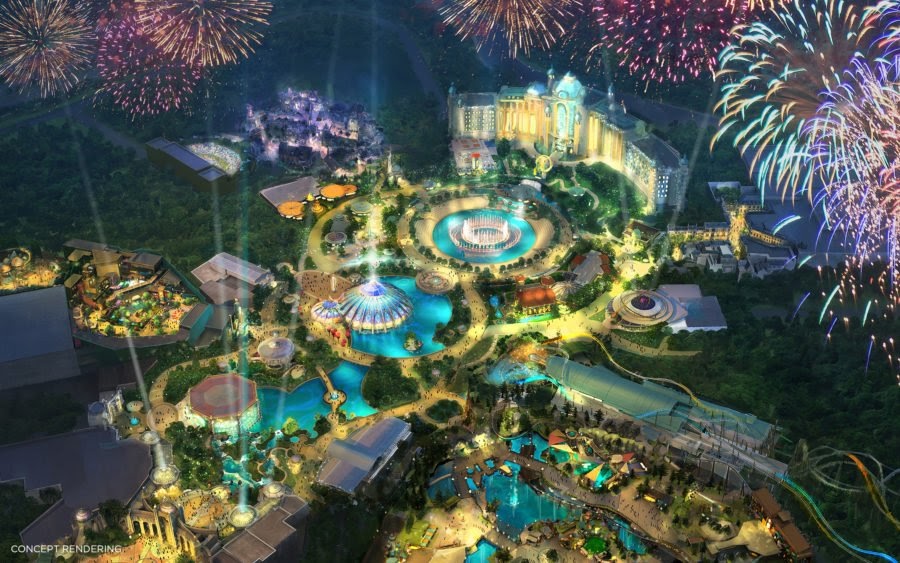