Continuing their 40 year partnership with Make-A-Wish, this past week, Disneyland Resort made magic happen for one boy who dreamed of meeting his hero, John Ratzenberger. 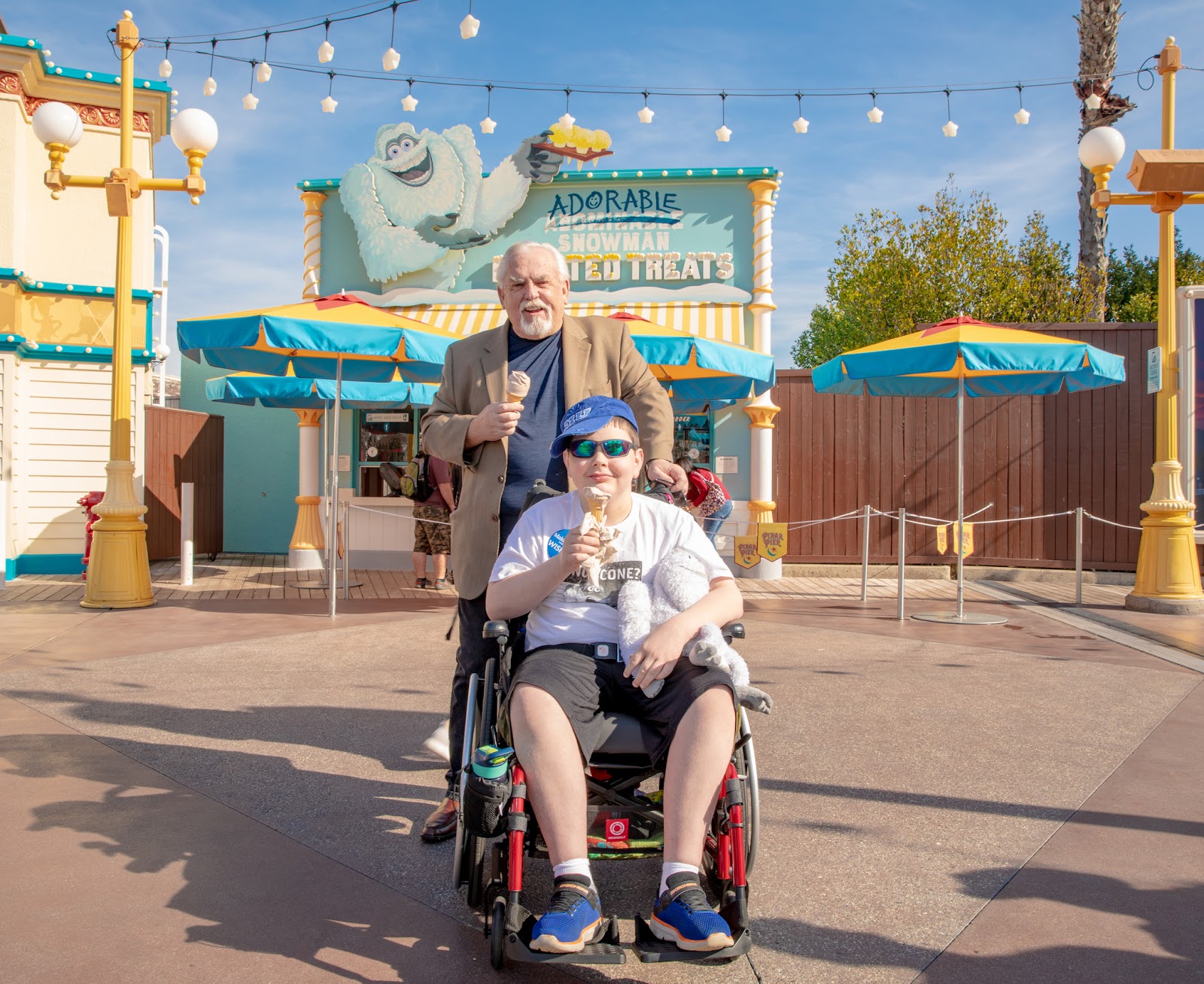 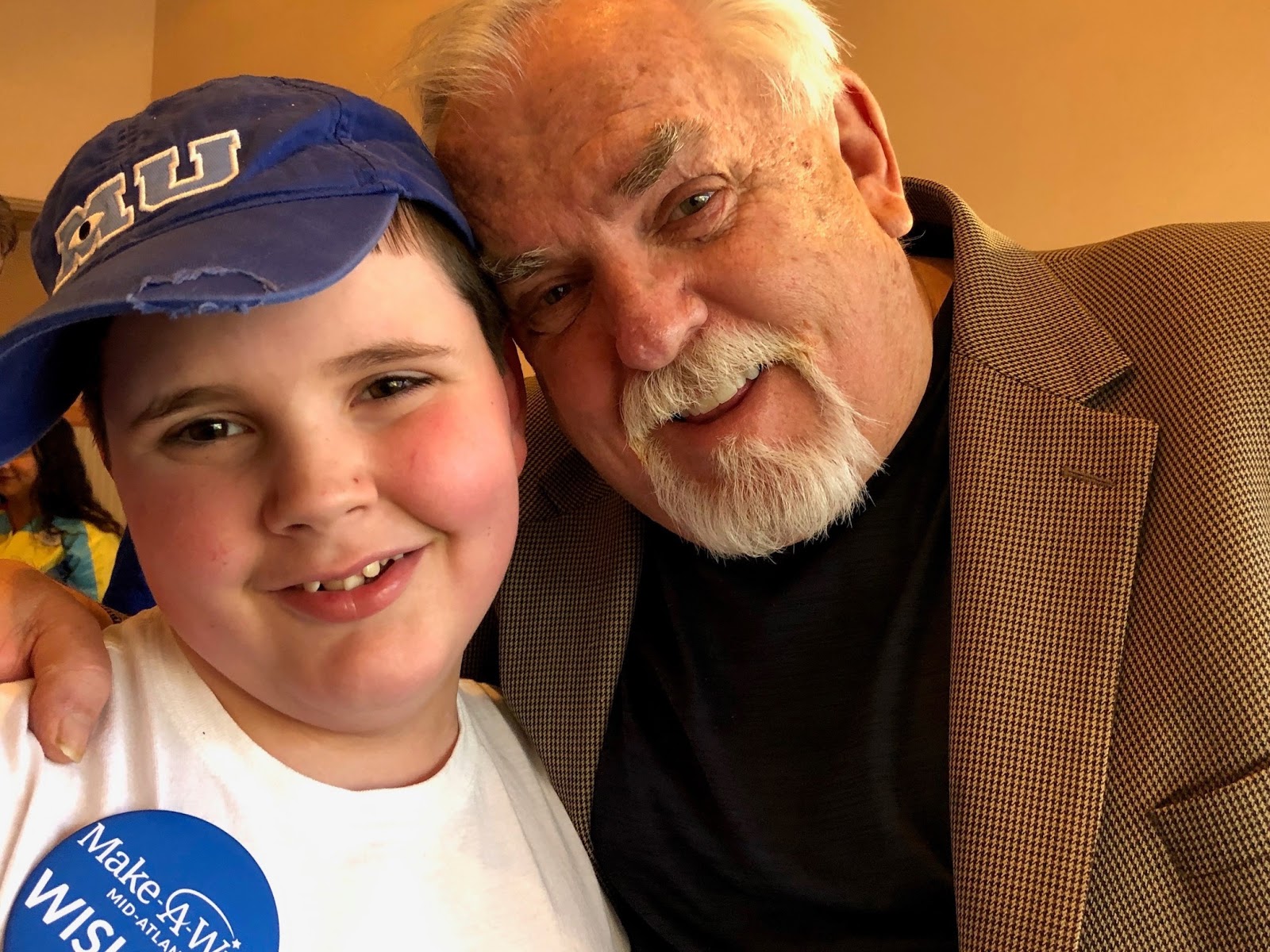 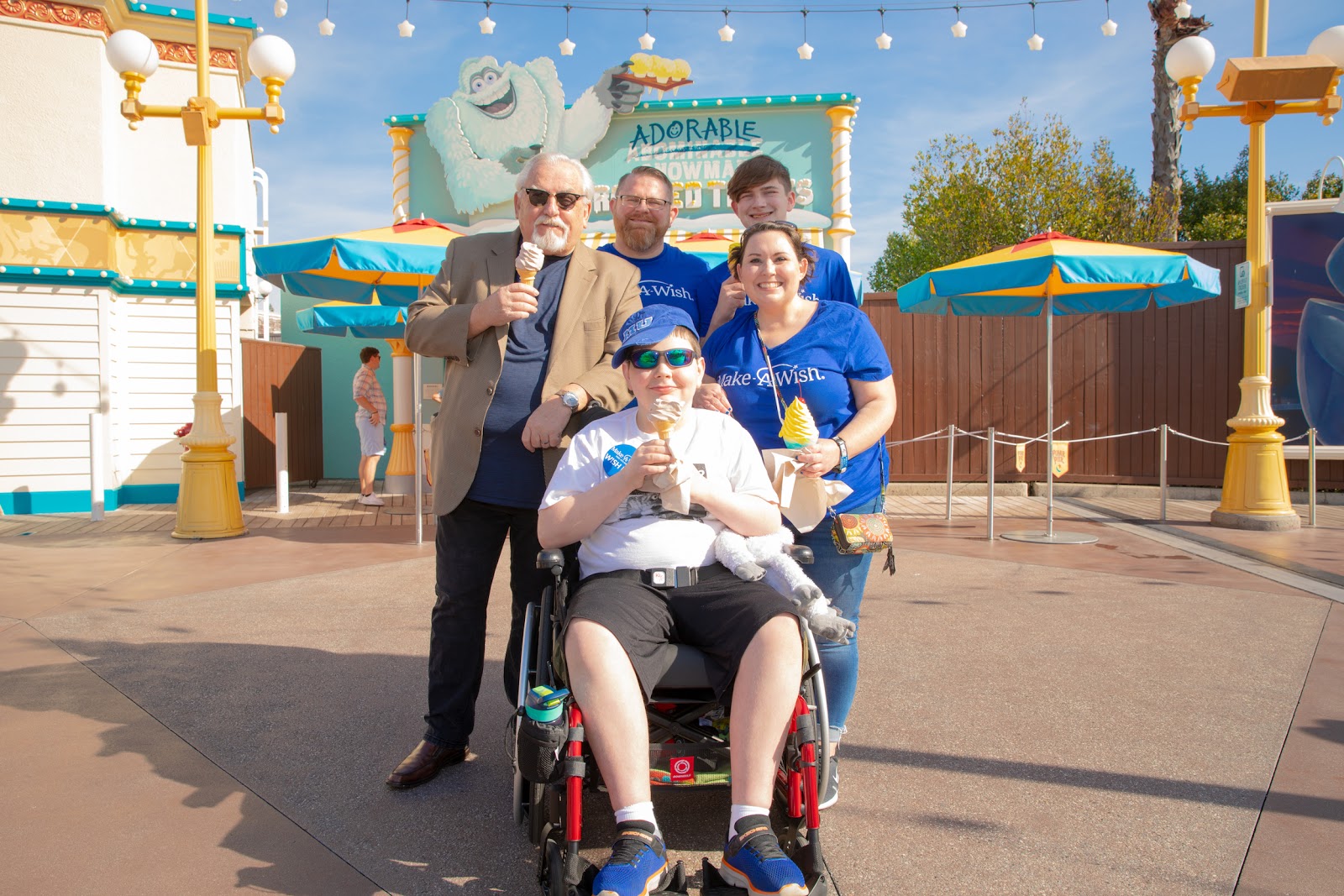