A new version of Frozen 2’s "Into The Unknown" debuted this week from AURORA. The dreamy remix is available for streaming on demand or digital download. 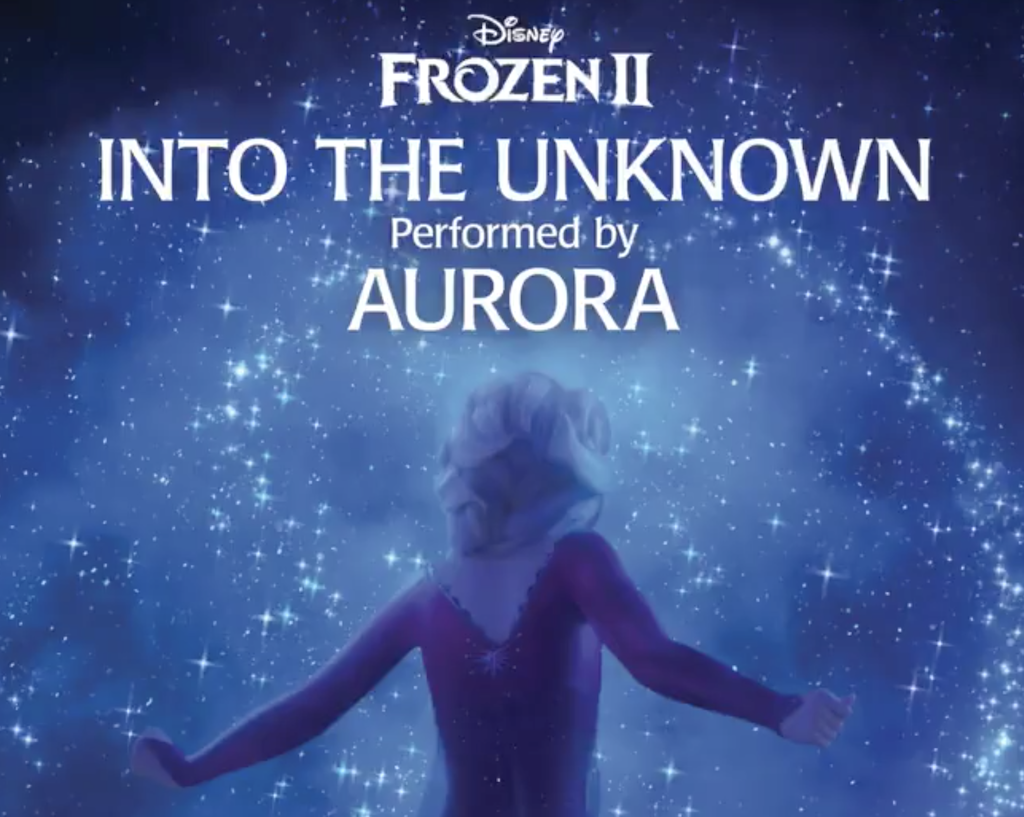