Not too long ago, a new popcorn box that appeared to be inspired by the art of famed Disney artist Mary Blair quietly debuted in the parks. Now, it appears as though that design has been carried over to drinking cups around the Walt Disney World Resort. 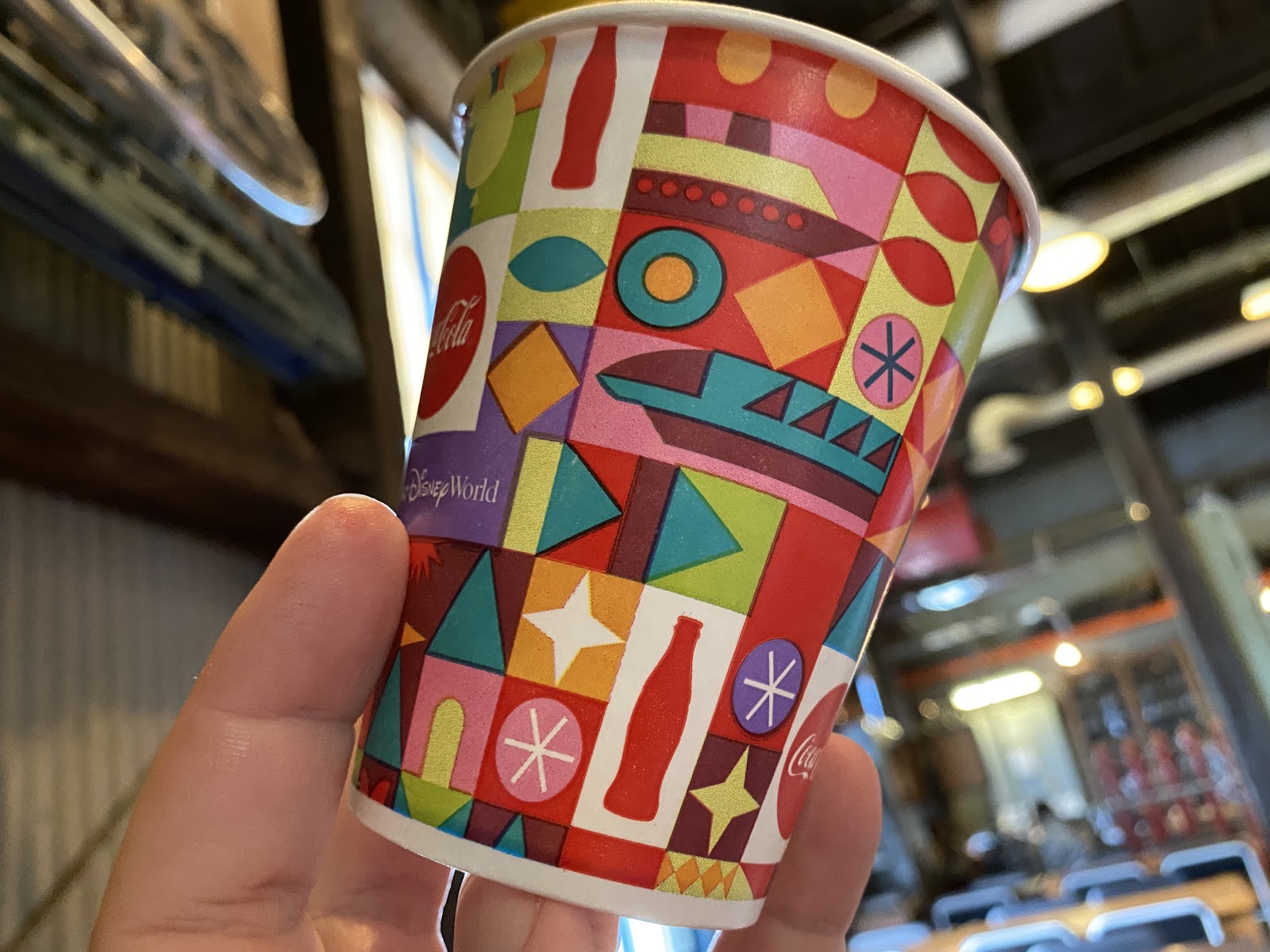