Disney+ has released their official schedule with all of the additions coming to the streaming service in April. To celebrate Earth Month, Disney+ will feature a wild collection of Disneynature and National Geographic favorites including the premiere of Dolphin Reef and Jane Goodall: The Hope. Then for the younger set, library titles such as Sonny with a Chance and Fish Hooks are making their streaming debut. 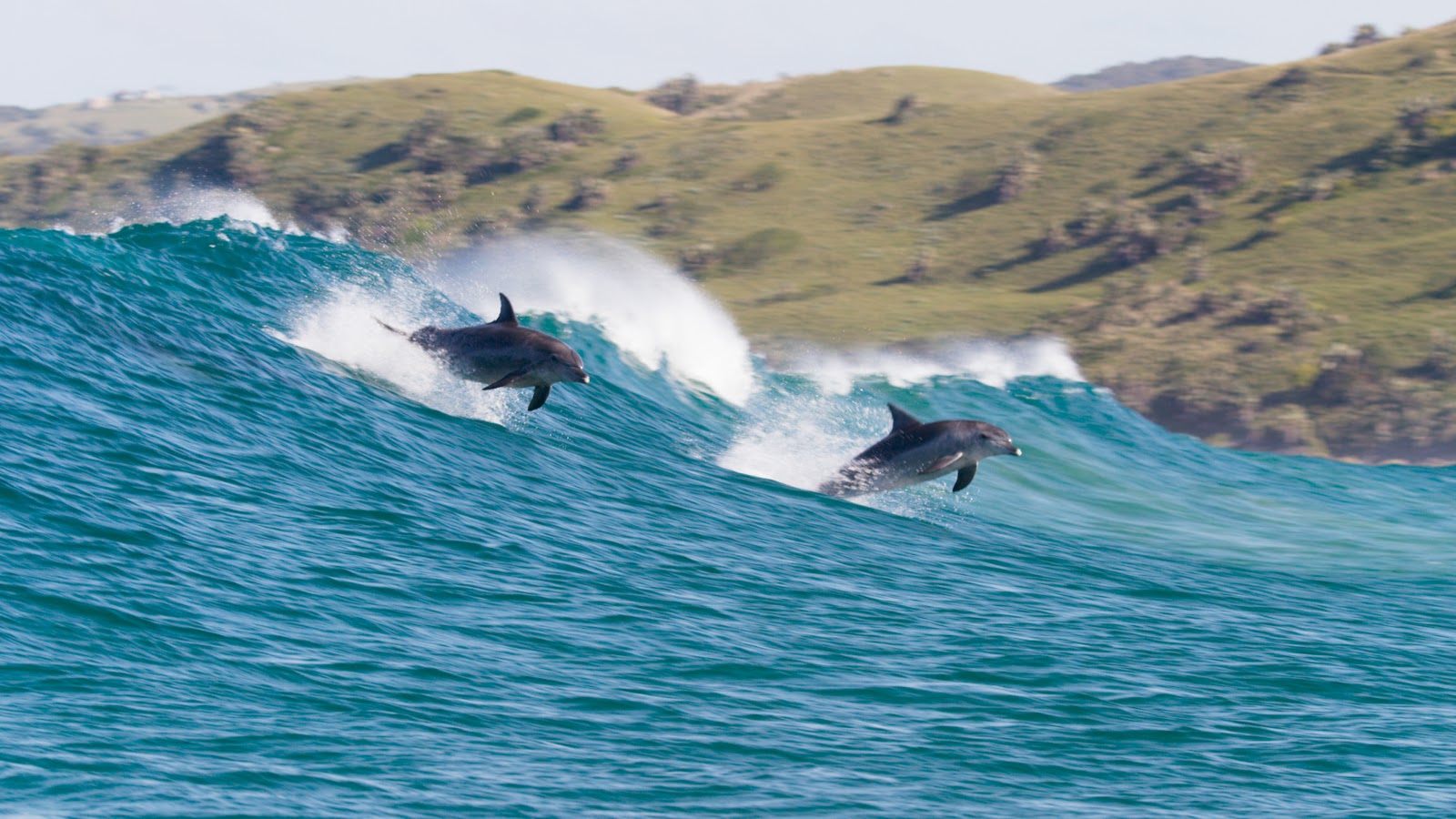 For the month of April, Disney+ will celebrate Earth Month with a curated collection of documentaries, series, and films from Disneynature and National Geographic: 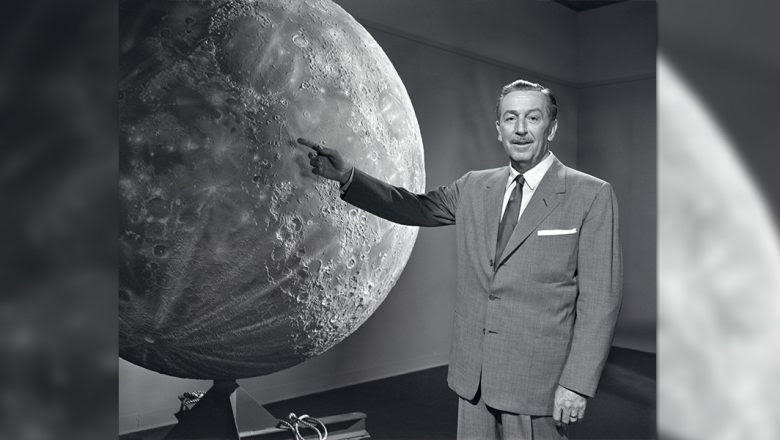