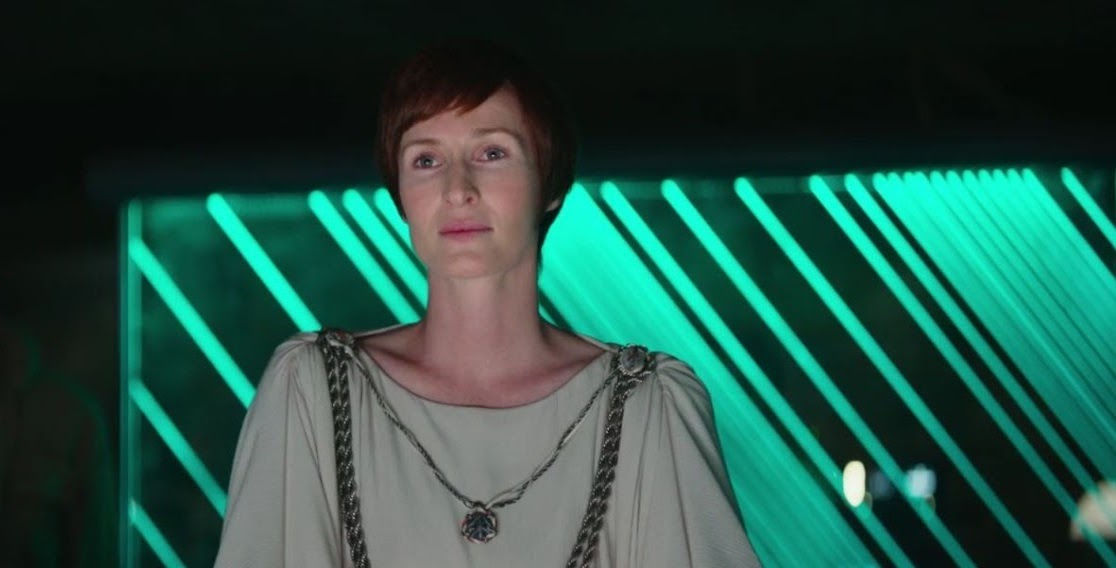 In the ever-expanding Star Wars universe, it’s always nice to see a familiar face returning to the fold. That’s why it was such a thrill to witness actress Genevieve O'Reilly reprise the role of Rebel Alliance leader Mon Mothma in Rogue One: A Star Wars Story after first appearing as the senator character (which originated in Return of the Jedi, as played by Caroline Blakiston) in Star Wars: Episode III – Revenge of the Sith.

Today, Lucasfilm’s official Star Wars website revealed that O’Reilly will be returning to A Galaxy Far, Far Away thanks to the still-untitled Cassian Andor live-action series currently in pre-production for its first season on the streaming service Disney+. Other actors officially cast in the series are Denise Gough (of Ridley Scott’s Robin Hood), Kyle Stoller (Anna Karenina), Stellan Skarsgard (Good Will Hunting, Erik Selvig in the Marvel Cinematic Universe, Bootstrap Bill Turner in Disney’s Pirates of the Caribbean feature film franchise), and of course Diego Luna and Alan Tudyk, who will return as the rebel soldier Andor and ex-Imperial security droid K-2SO, respectively. 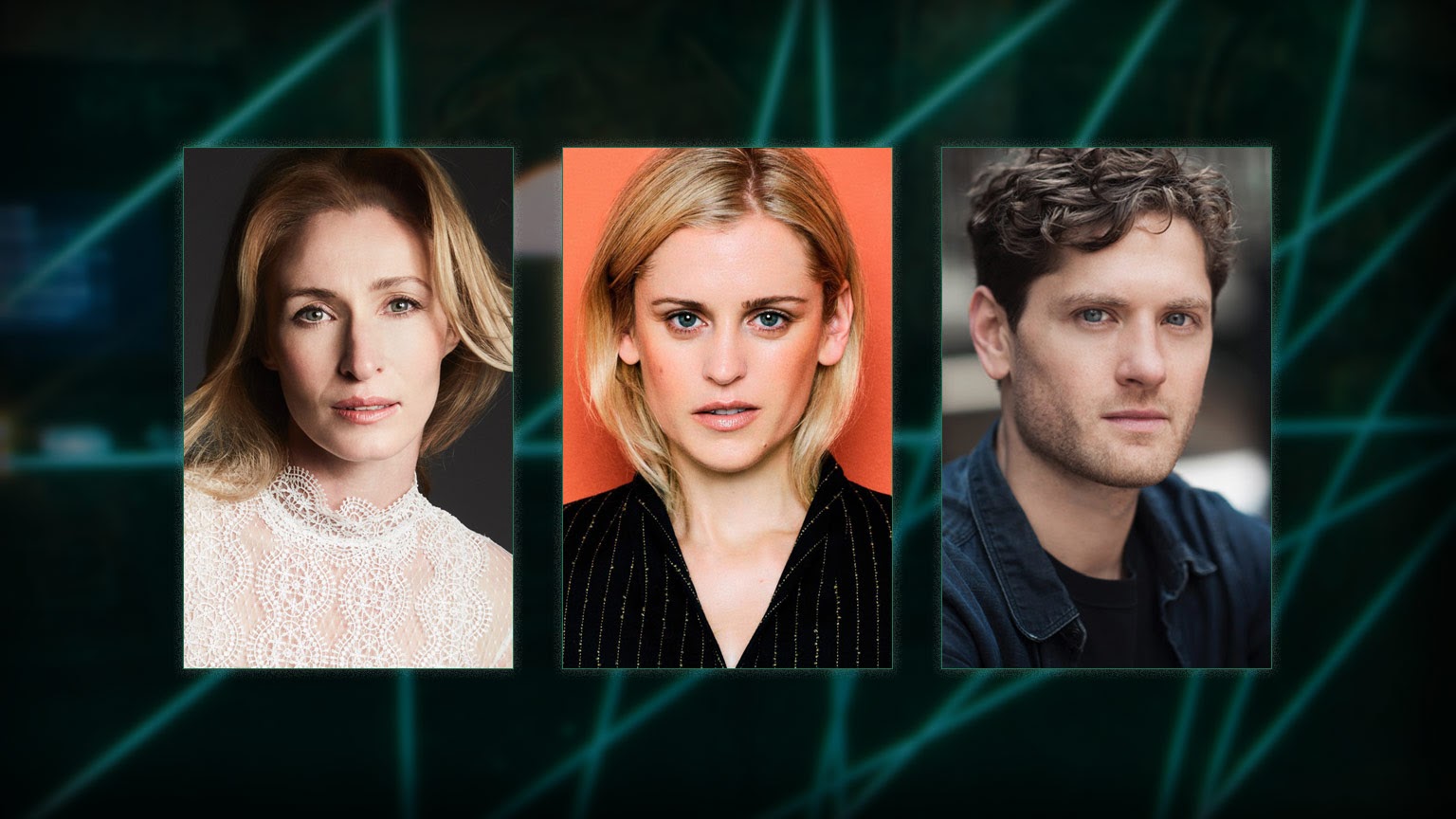 No release date for the series has been announced.