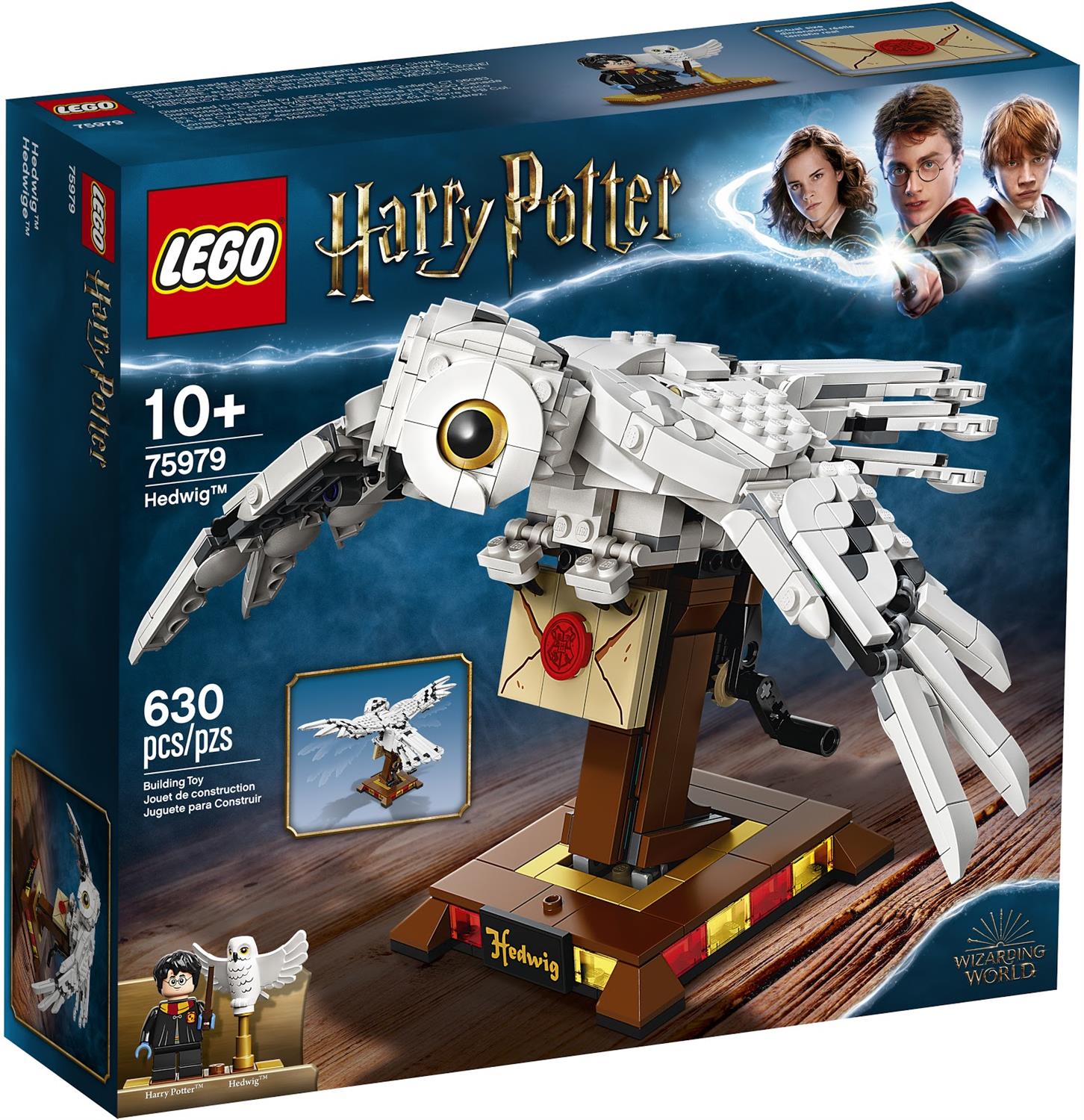 It’s time to return to the Wizarding World of Harry Potter— though not at Universal theme parks quite yet. In lieu of being able to walk through Hogsmeade Village and Diagon Alley in person right now, Potterheads can thankfully look forward to half a dozen new LEGO building sets that will help them recreate some of their favorite locations and characters from the Harry Potter series of books and movies.

From the Hogwarts Room of Requirement to the wizardry school’s Astronomy Tower, to 4 Privet Drive and the Forbidden Forest, to the Attack on the Burrow and even a brick-build Hedwig the Owl, these new Harry Potter LEGO sets are sure to bring a smile to any young witch or wizard’s face when they become available this summer. 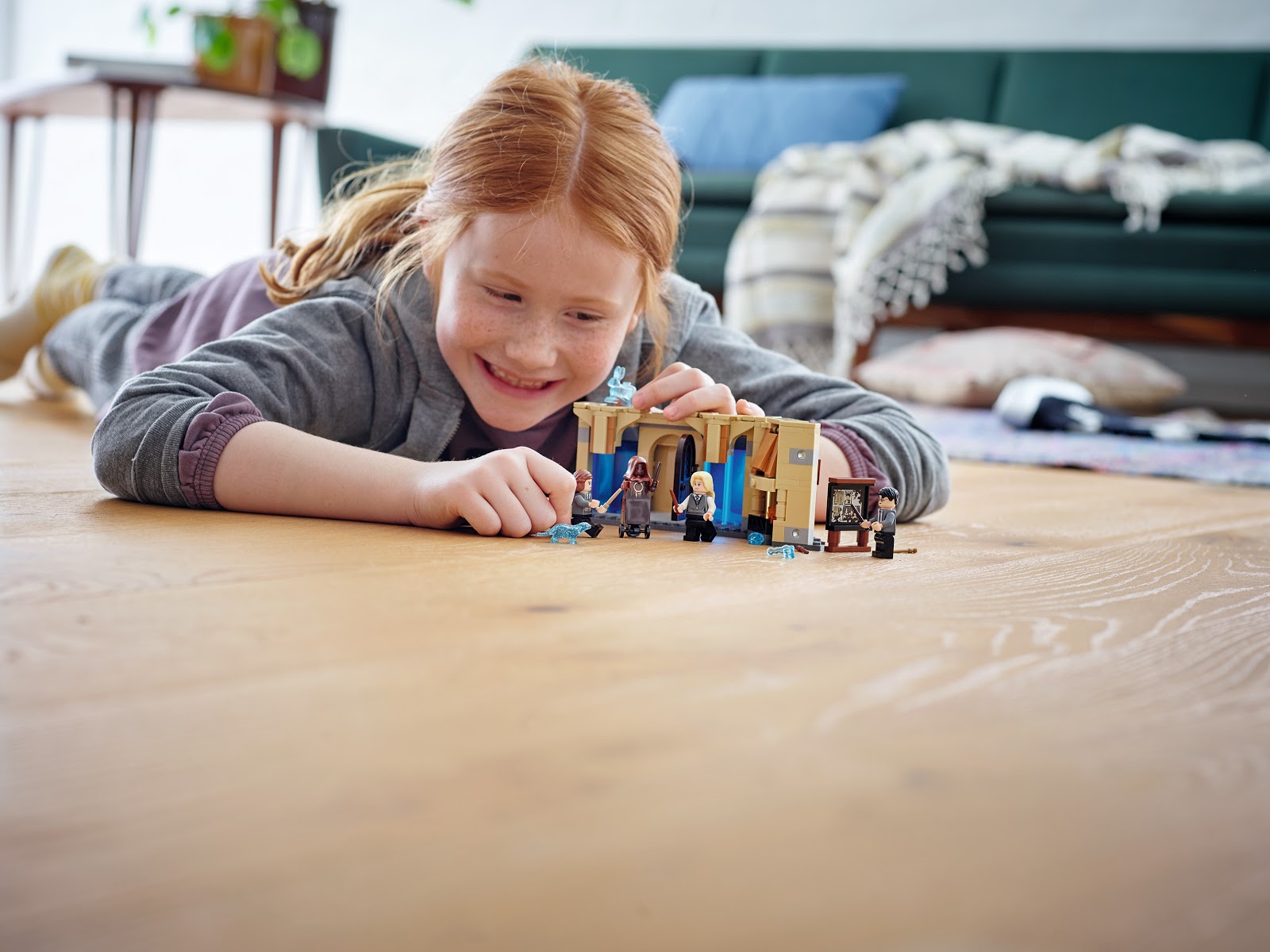 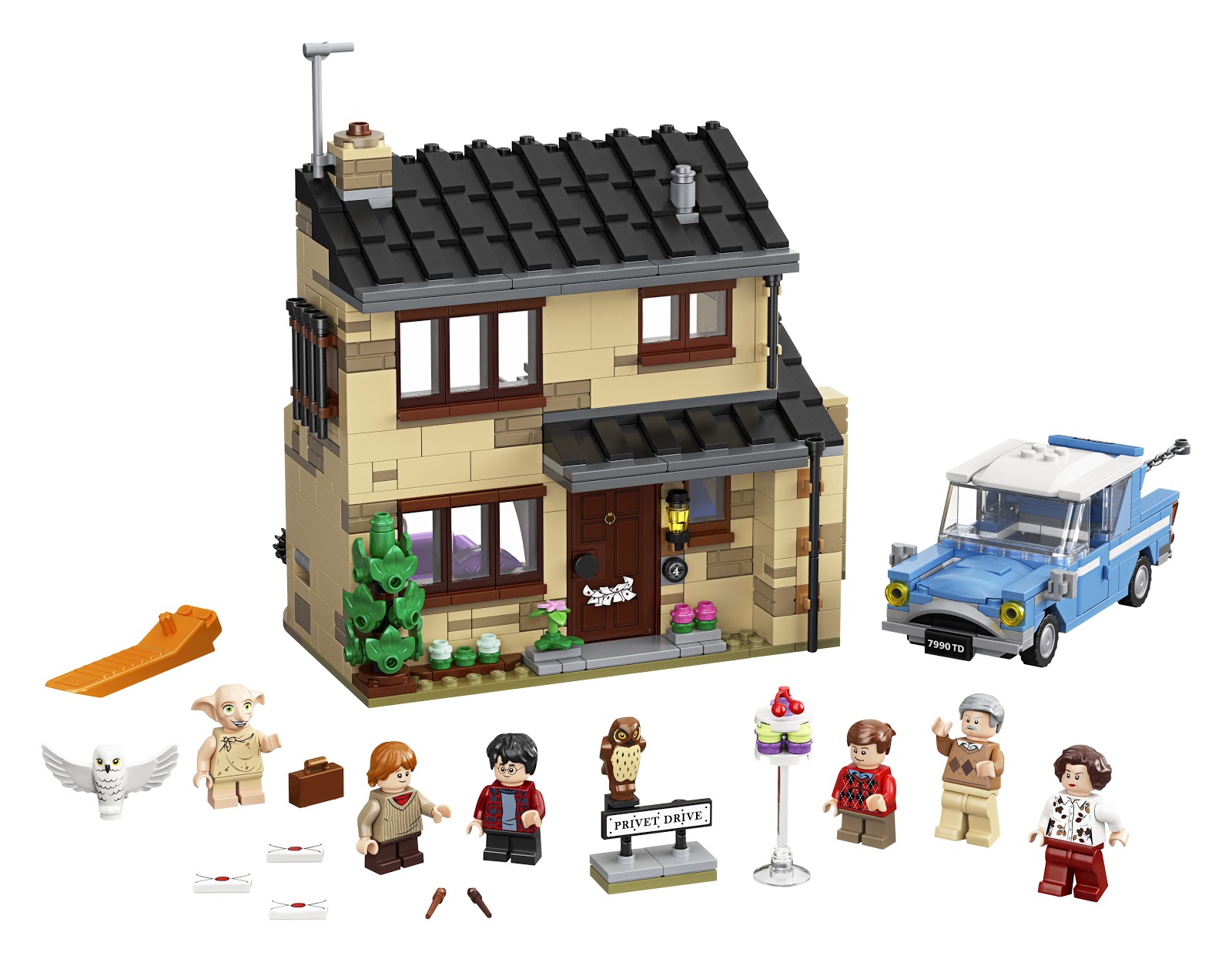 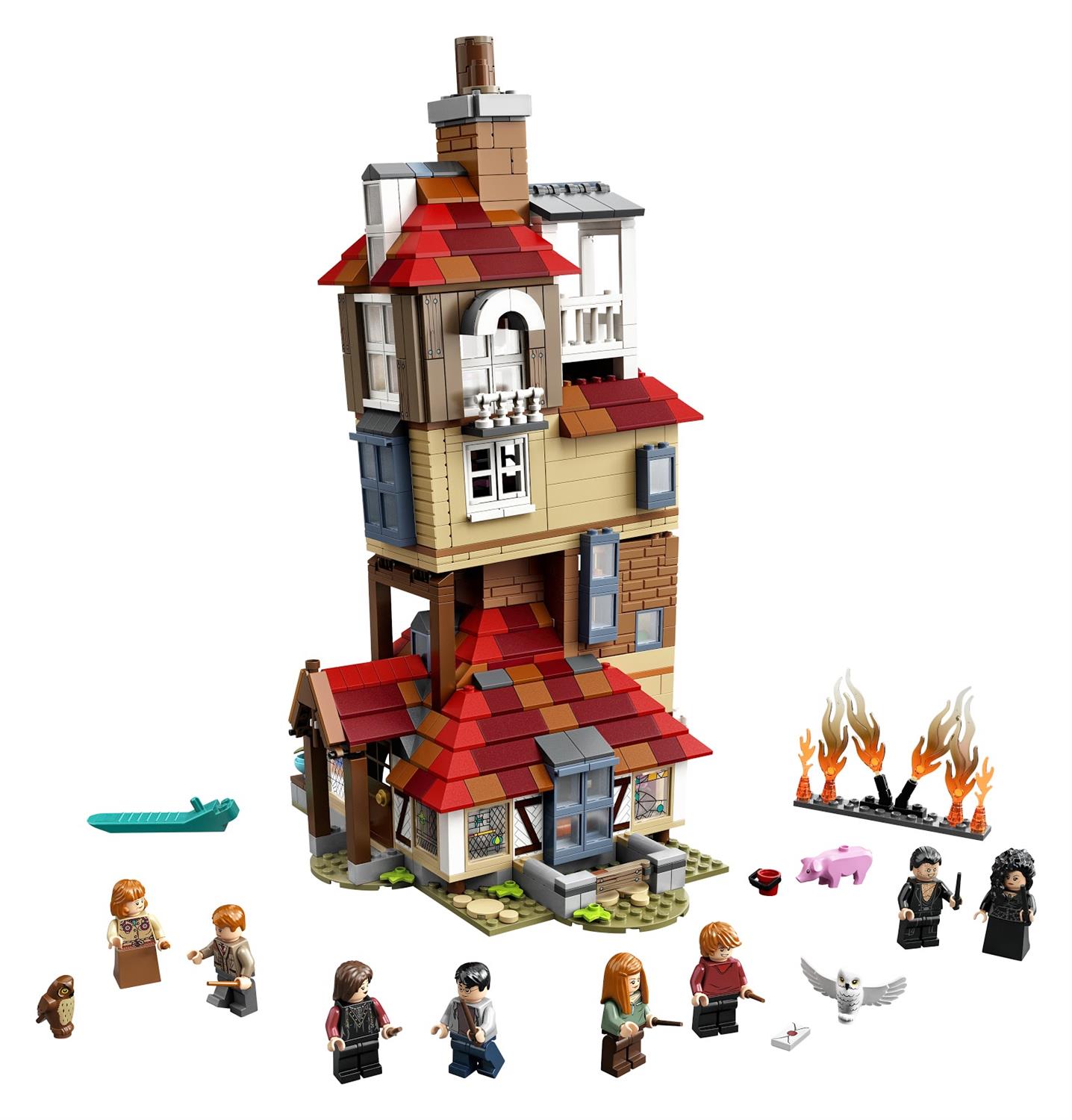 Fifth is LEGO Harry Potter Attack on the Burrow ($99.99), which contains 1,047 pieces including eight minifigures: Ron Weasley, Ginny Weasley, Arthur Weasley, Molly Weasley, Nymphadora Tonks, Bellatrix Lestrange, Fenrir Greyback, and Harry Potter. “Explore the crazy, colourful Weasley house with Harry, Ron and the rest of the family and help protect it from the Death Eaters. Available exclusively from Target in the US and many other retailers globally.” 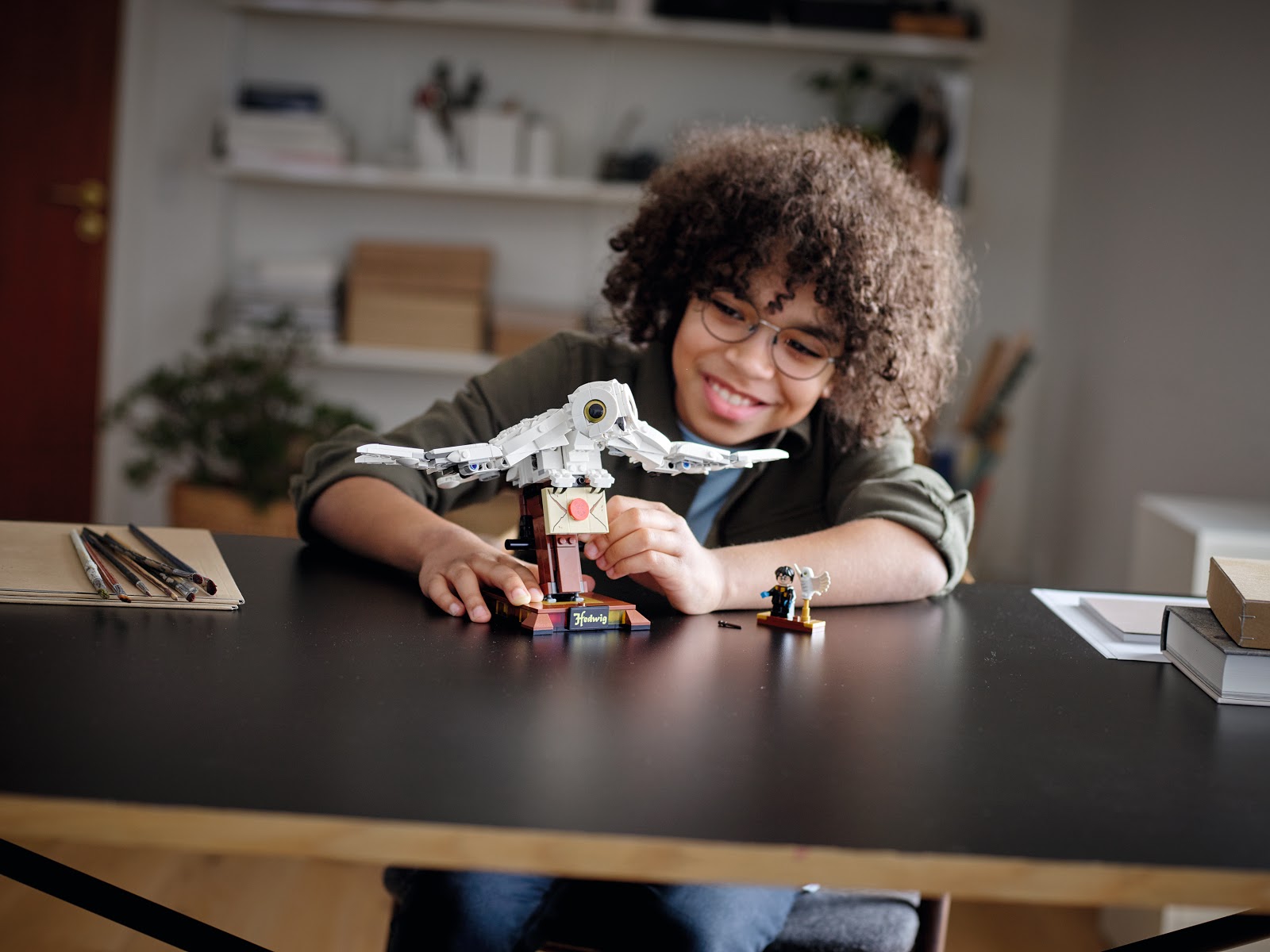 And lastly there’s the amazing-looking LEGO Harry Potter Hedwig ($39.99), which contains 630 pieces and features a wingspan of over thirteen inches. This set also includes a Harry Potter minifigure with a minifigure-scale Hedwig LEGO element. “Capture the magical personality and elegant movement of Hedwig, the celebrated owl from the Harry Potter films. Available exclusively from Barnes and Noble in the US and many other retailers globally.”