Those waiting for the exciting new additions that would come with a third theme park/fourth park at the Universal Orlando Resort will be waiting a bit longer. Today, Universal announced that the construction on Universal’s Epic Universe has been delayed due to the COVID-19 pandemic, according to MyNews13. 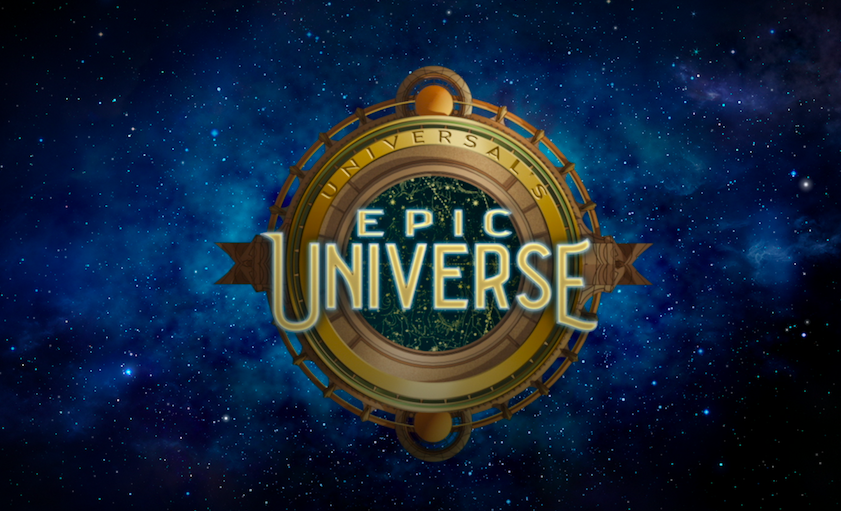