In advance of the Disney Advertising Sales Virtual Roadshow presentation, Freeform highlighted its commitment to bold and boundary-pushing young adult content with the pickups of both Everything’s Gonna be Okay and Motherland: Fort Salem, as well as the recently announced scripted romantic-comedy series Love in the Time of Corona, which begins production this summer. 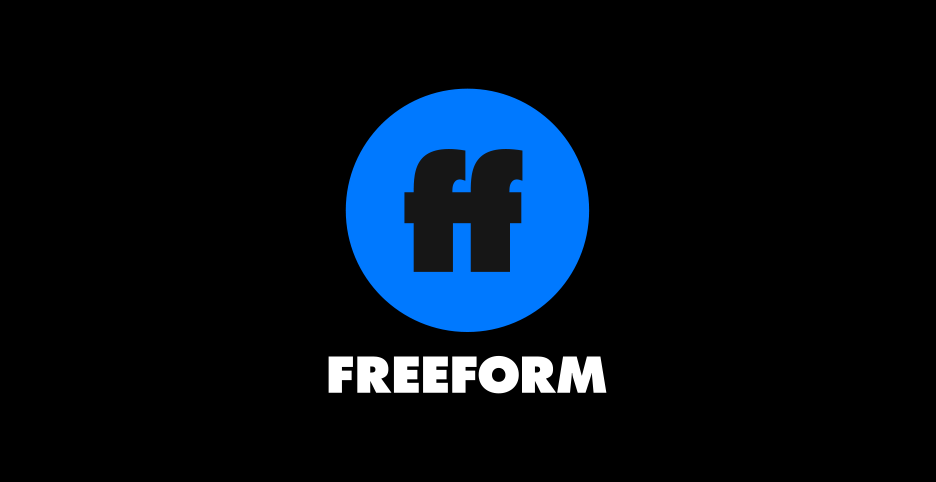