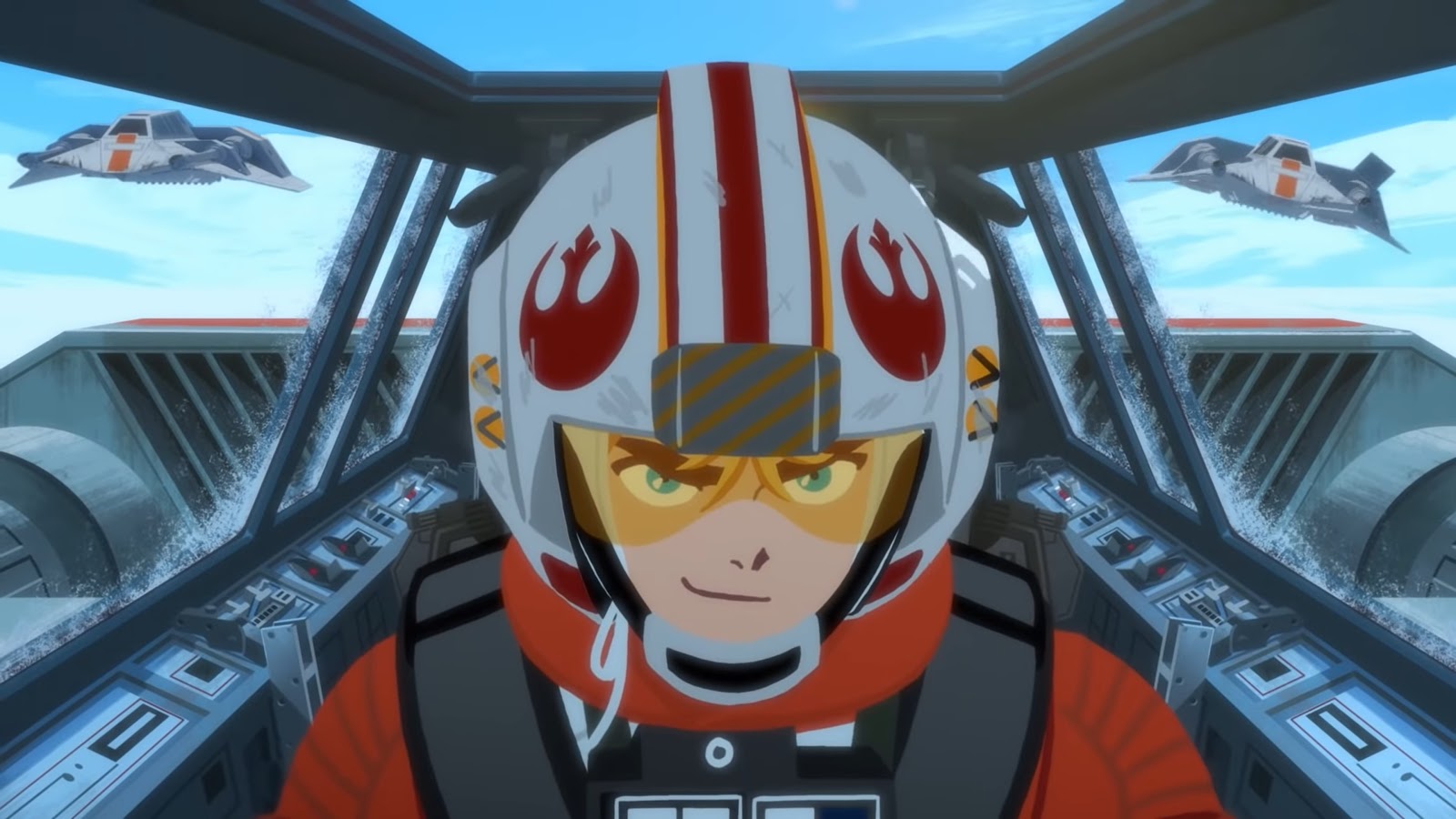 “Impressive… most impressive.” The Empire Strikes Back turned 40 years old today, and in celebration of the Star Wars sequel’s momentous anniversary, Lucasfilm has released some new content commemorating one of the most beloved films of all time.

First up, there’s a new episode of Star Wars Galaxy of Adventures, the YouTube kids’ series that recycles audio from the Star Wars movies with fresh animation. In this roughly eighty-second clip, the Battle of Hoth gets a hyper-kinetic facelift as Luke Skywalker’s snowspeeder roars into action against the Empire’s AT-AT walkers.

Next the official Star Wars website has an all-new interview with “the Maker” himself, George Lucas, in which he gives some timely thoughts about how difficult it would be to protect The Empire Strikes Back’s big plot twist in the internet age. He also goes into detail about the making of the film and how revolutionary the process was at the time. 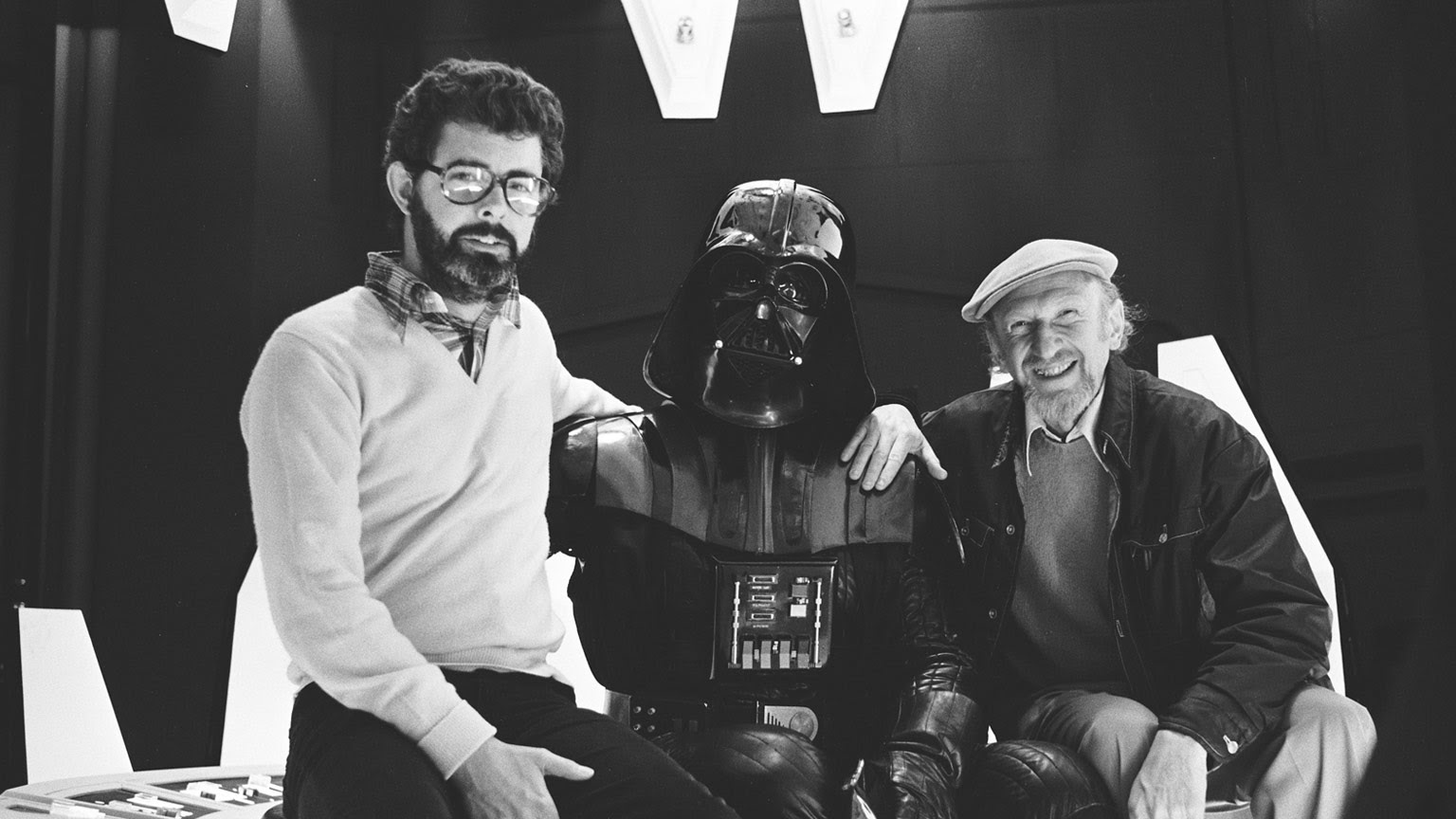 StarWars.com also has an interview with Luke Skywalker actor Mark Hamill about his recollections from production of The Empire Strikes Back, a gift guide for fans of Episode V, an opinion piece on how the famously dark sequel might also be the franchise’s funniest entry, and a Lucasfilm Family Album centered around ESB, among various other content that’s been published over the past week in tribute to the beloved film. 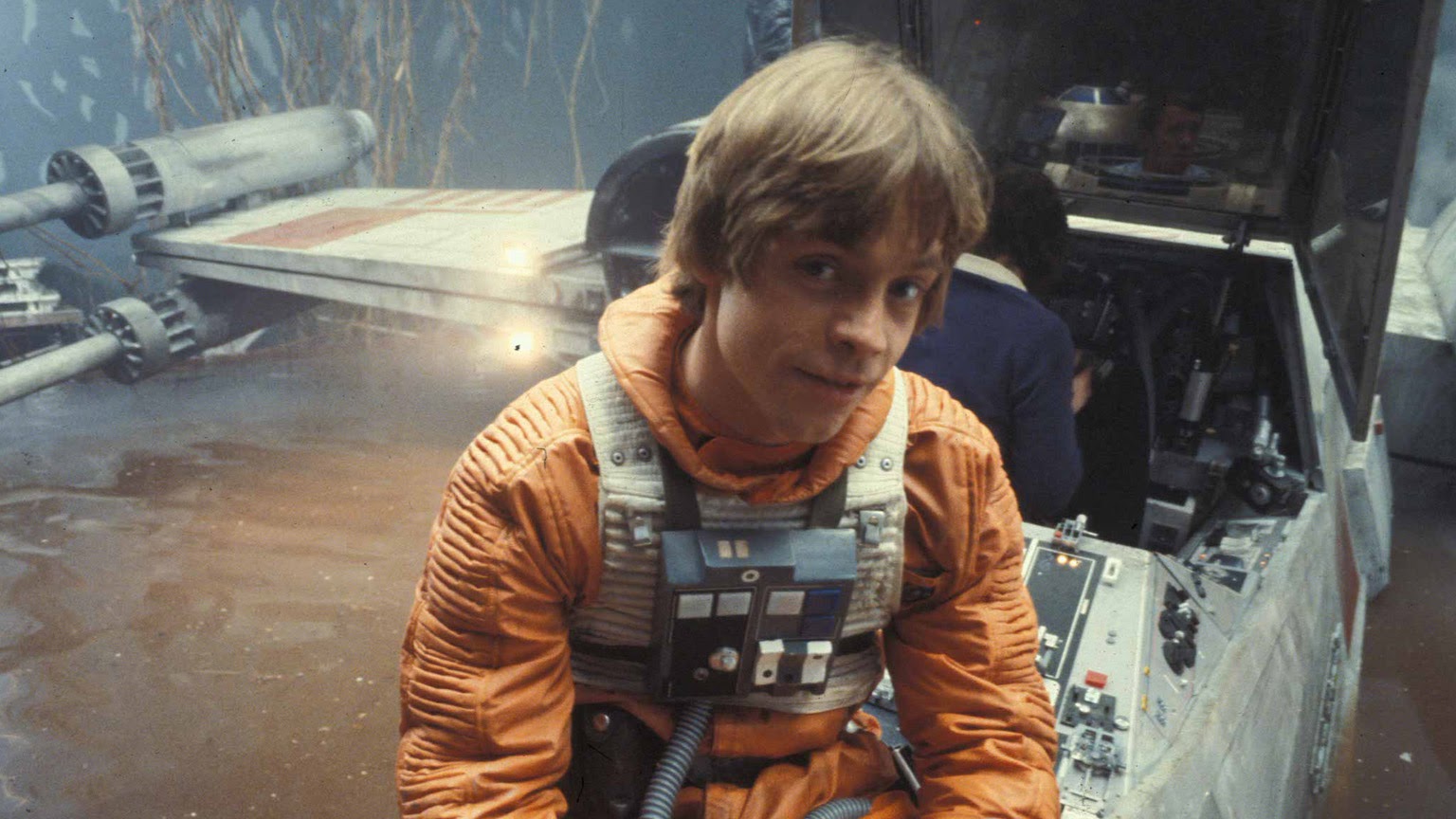 The Empire Strikes Back is available to stream on Disney+.