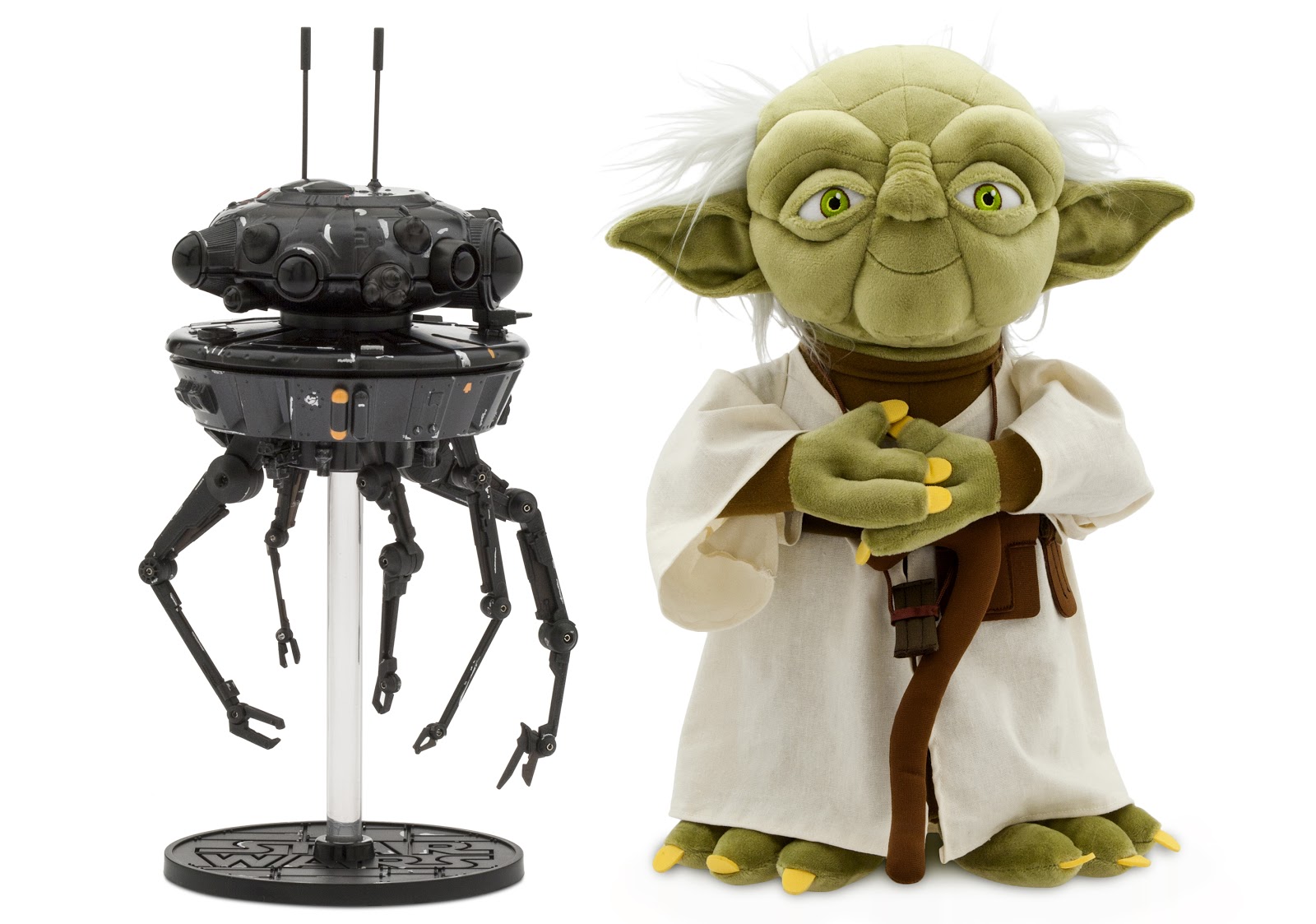 This year’s Star Wars Day is almost upon us, but May 2020 won’t just be the month we celebrate May the 4th (as in “May the Fourth Be With You”) this year. It also marks the 40th anniversary of the classic 1980 Star Wars sequel The Empire Strikes Back, AKA Episode V of the Skywalker Saga.

In commemoration of this historic occasion, shopDisney will be debuting a number of very unique merchandise items themed to The Empire Strikes Back’s 40th anniversary, plus a few other pieces from other areas of the Star Wars galaxy such as the Star Wars: The Clone Wars animated series and Star Wars Day itself. 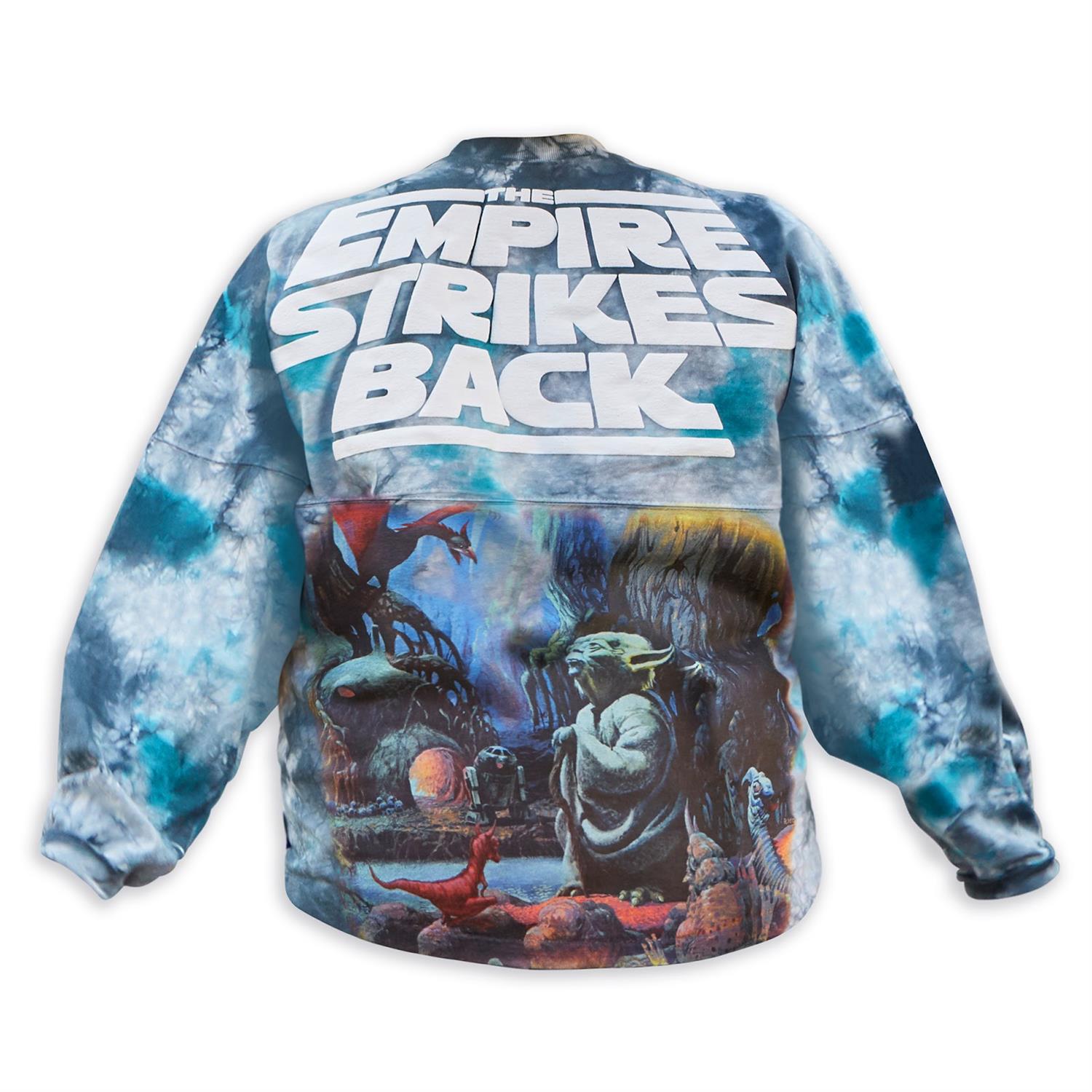 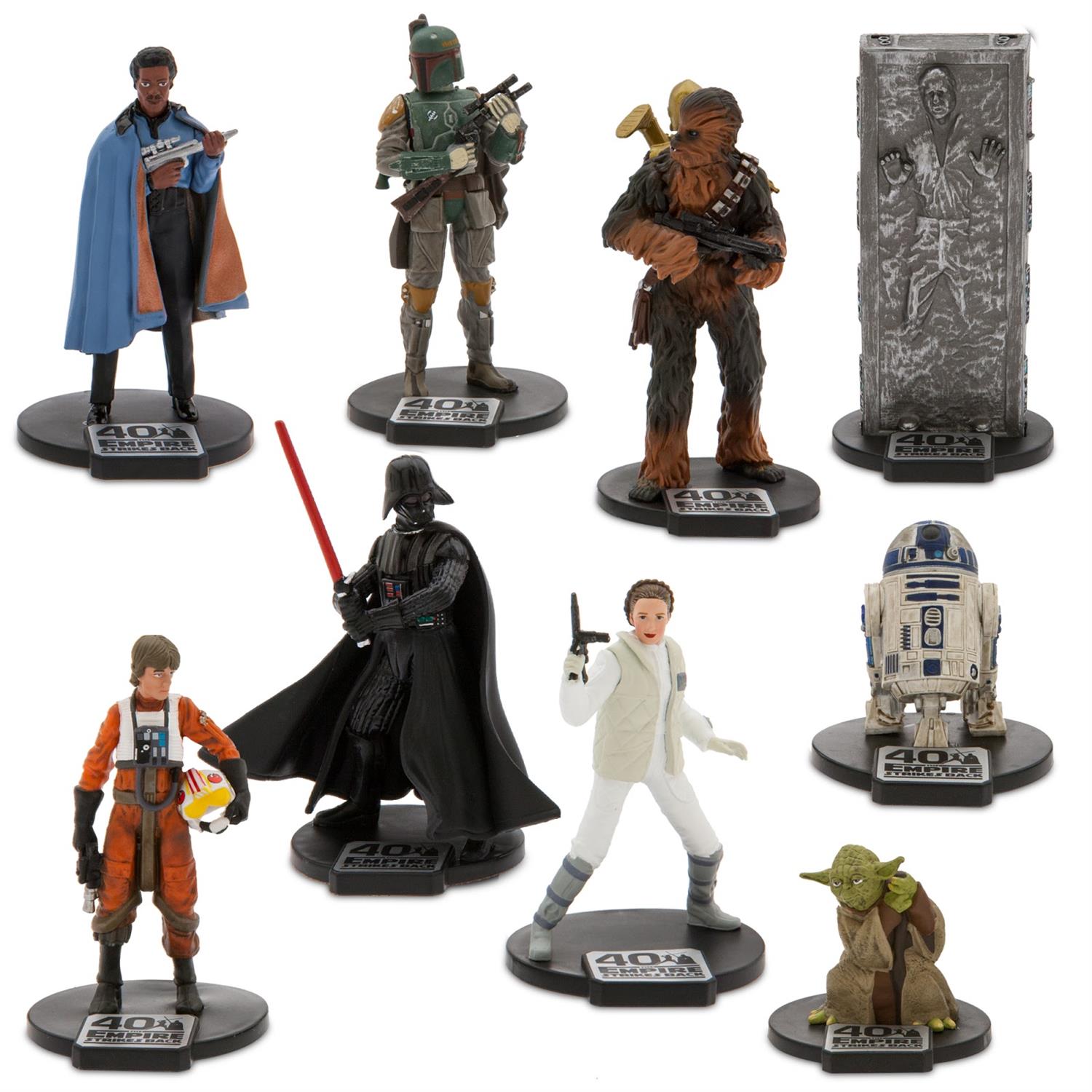 Next we have the Star Wars: The Empire Strikes Back Deluxe Figure Play Set ($30.99). “The saga continues in your very own home with this deluxe figure play set. With nine figures, you'll be able to recreate favorite scenes from the film and dream up some of your own.” Figures include Lando Calrissian, Boba Fett, Chewbacca with C-3PO, Han Solo in Carbonite, Luke Skywalker, Darth Vader, Princess Leia, R2-D2, and Yoda. 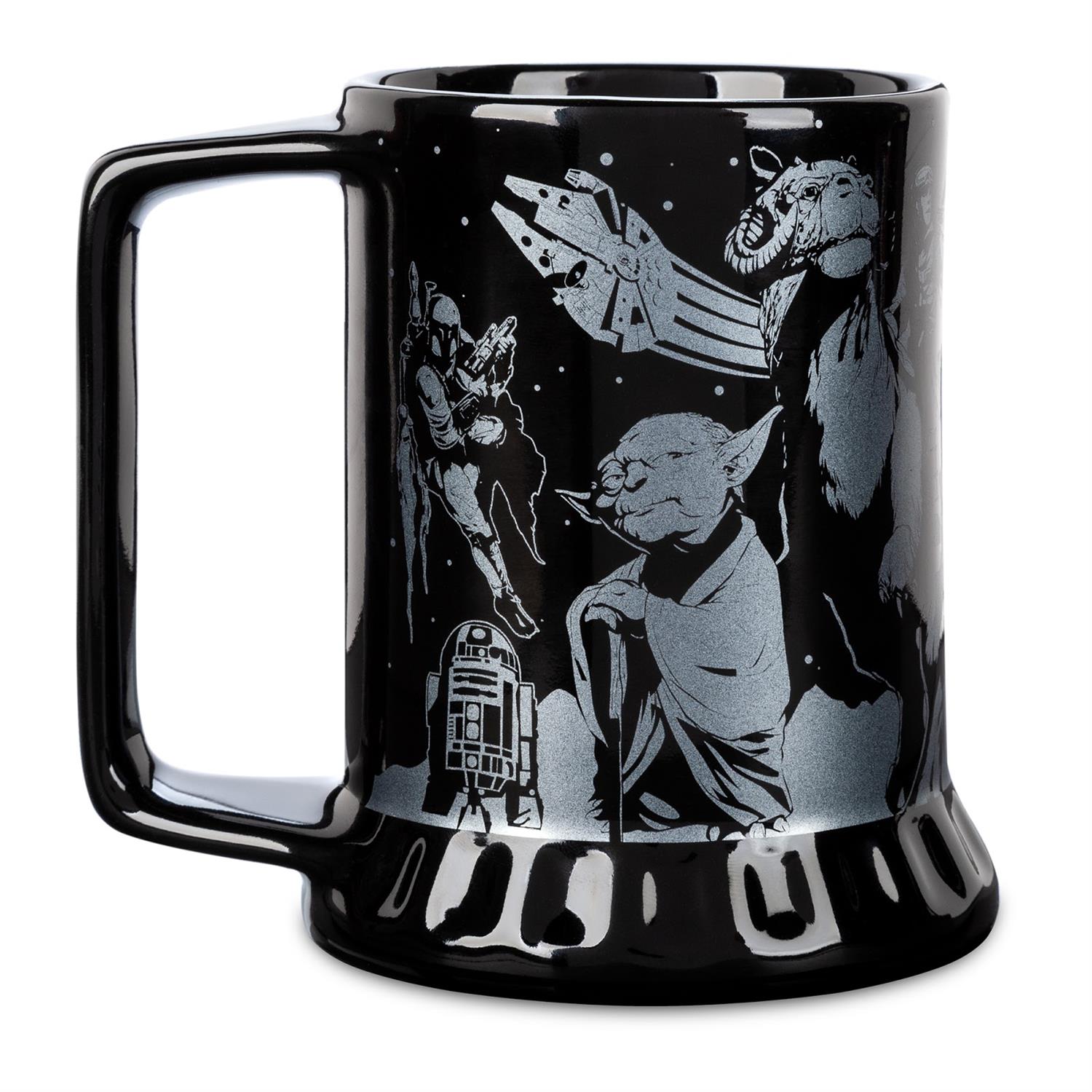 Thirdly, there’s the Star Wars: The Empire Strikes Back 40th Anniversary Mug ($20.99). “Battle your thirst with this souvenir mug featuring Han Solo trapped in carbonite, a lightsaber-wielding Darth Vader, and a thoughtful Yoda.” Fourth, this Star Wars: The Empire Strikes Back Pin ($16.99) is in Limited Release for the 40th Anniversary. “This gleaming commemorative cloisonne pin helps fans capture the moment. It is your destiny!” 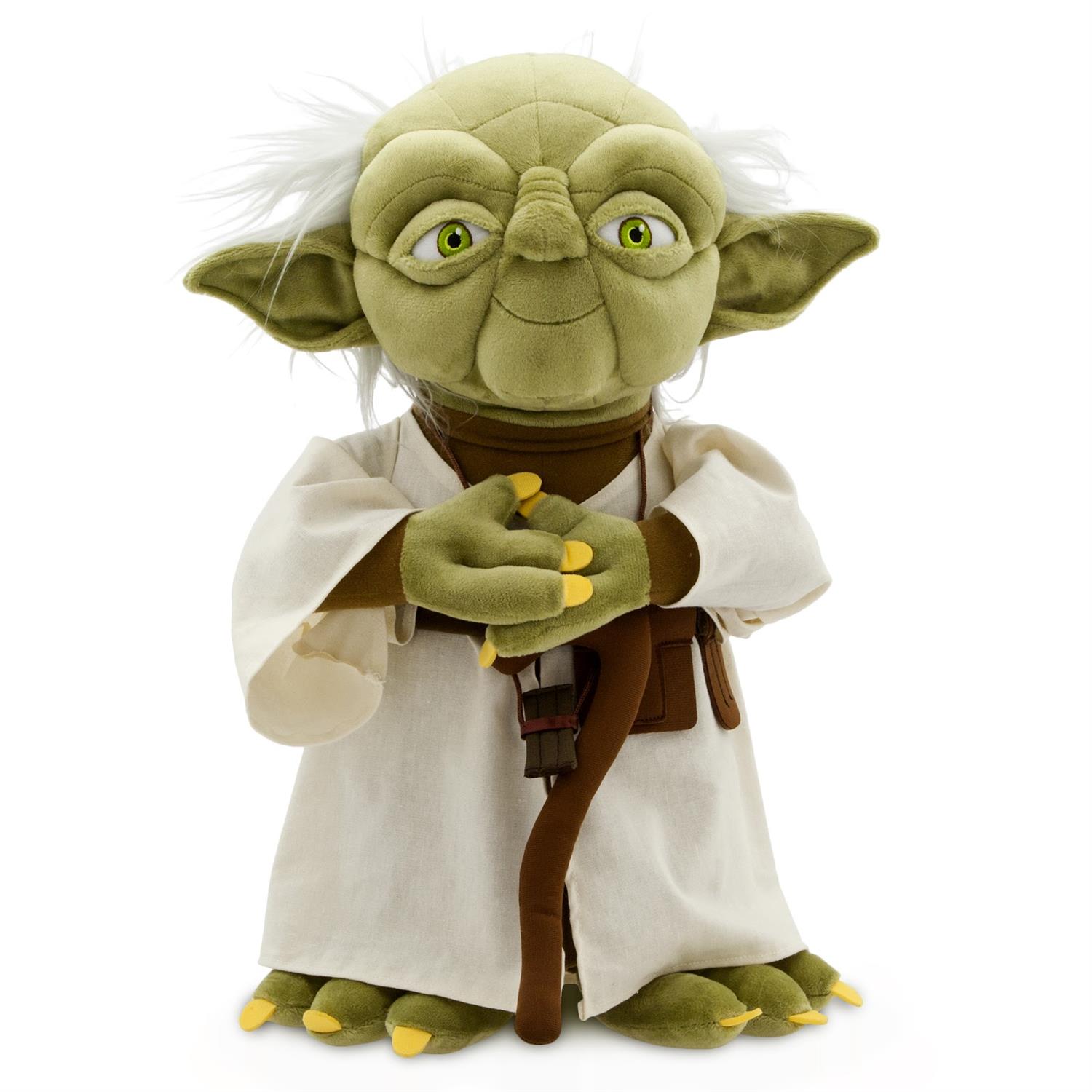 Sixth is this great Yoda Plush ($40.99) with a ''40: The Empire Strikes Back'' logo on his foot in celebration of the film's anniversary. “This soft plush Yoda you will seek when hugs you are needing on the path to mastering playtime. Our Jedi teacher comes outfitted in a cloth robe with belt, necklace and dimensional cane.” 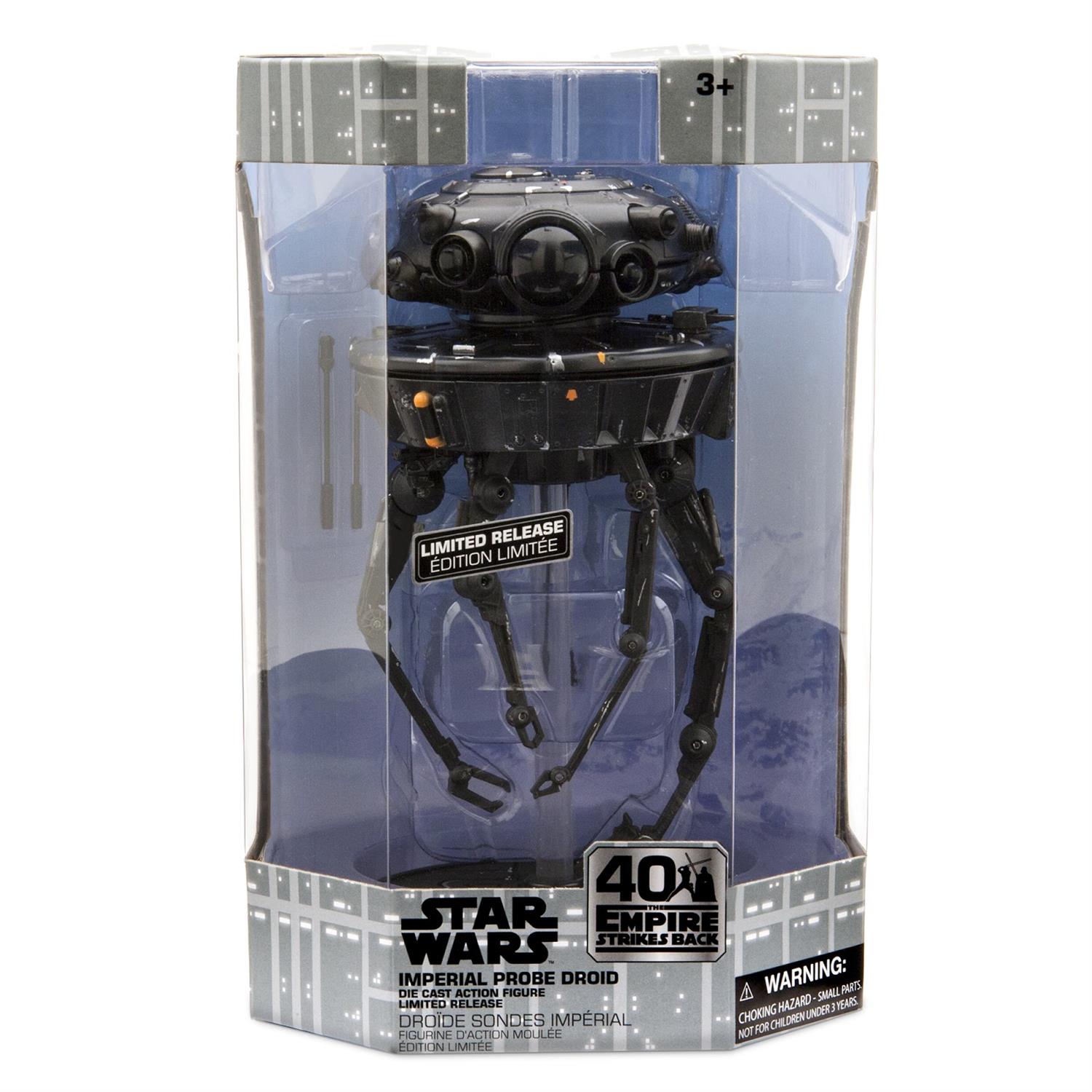 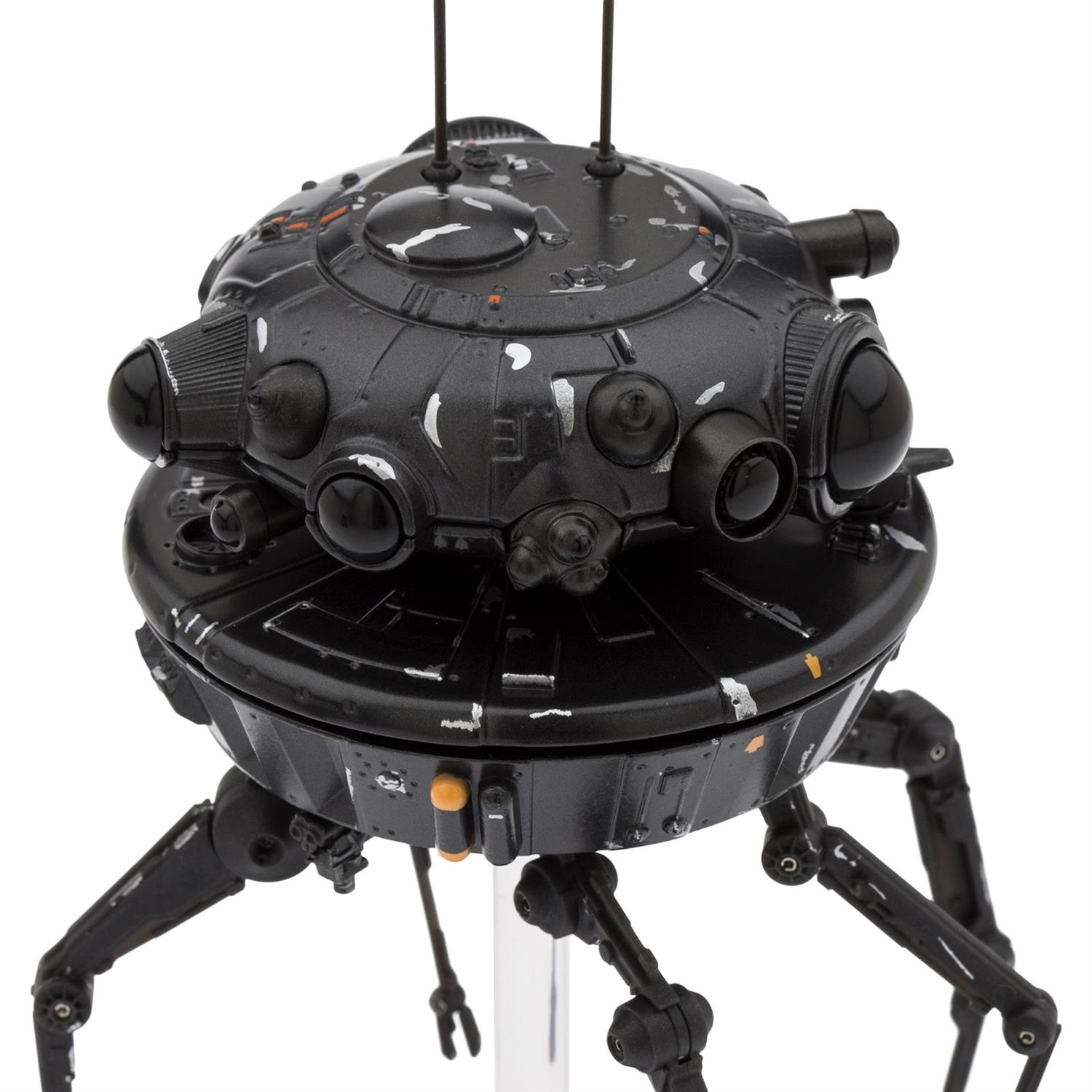 And lastly from The Empire Strikes Back’s 40th Anniversary, we have the Imperial Probe Droid Limited Release Collectible ($27.99). “Designed for deep space exploration and reconnaissance, Imperial Probe Droids are employed in science and military applications.” 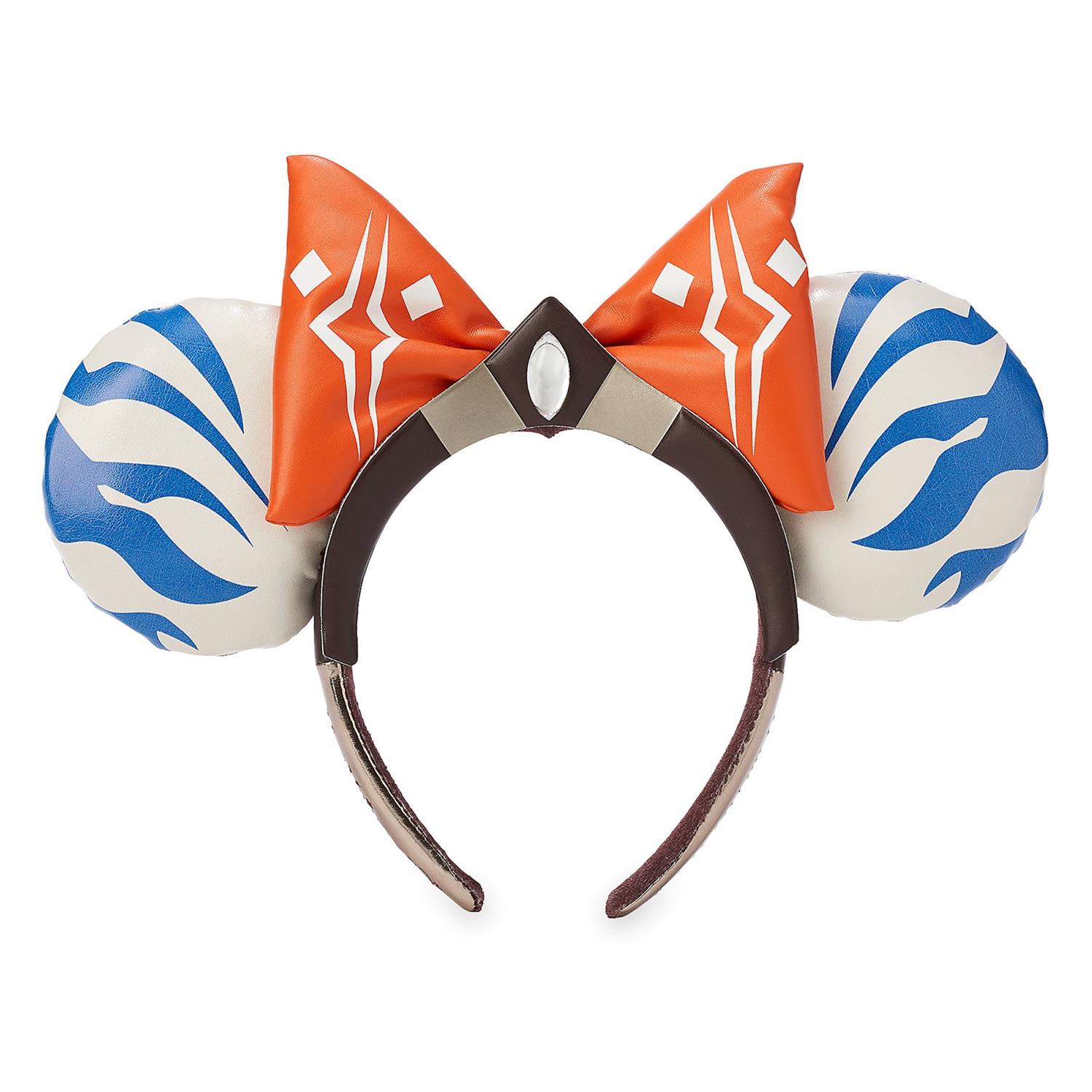 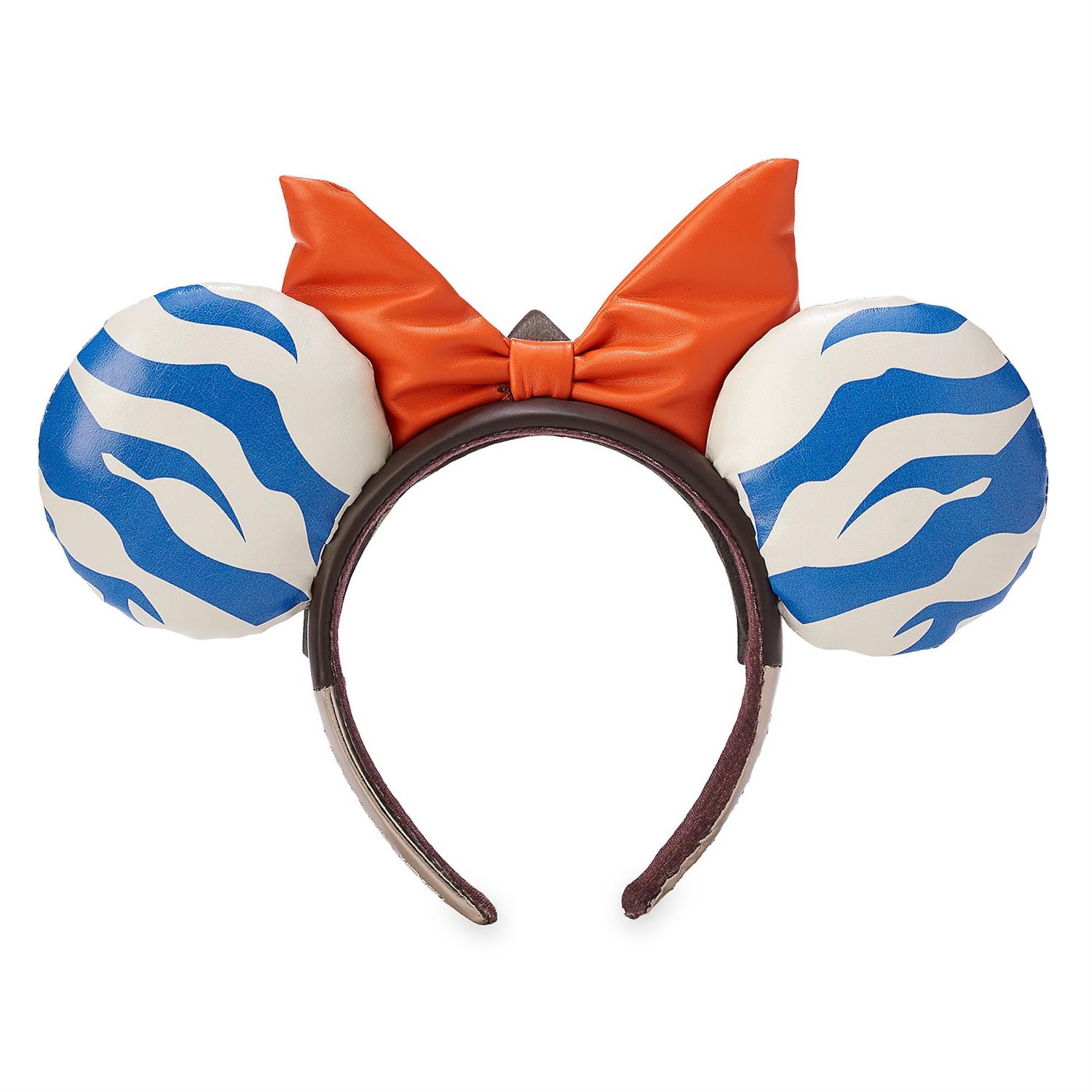 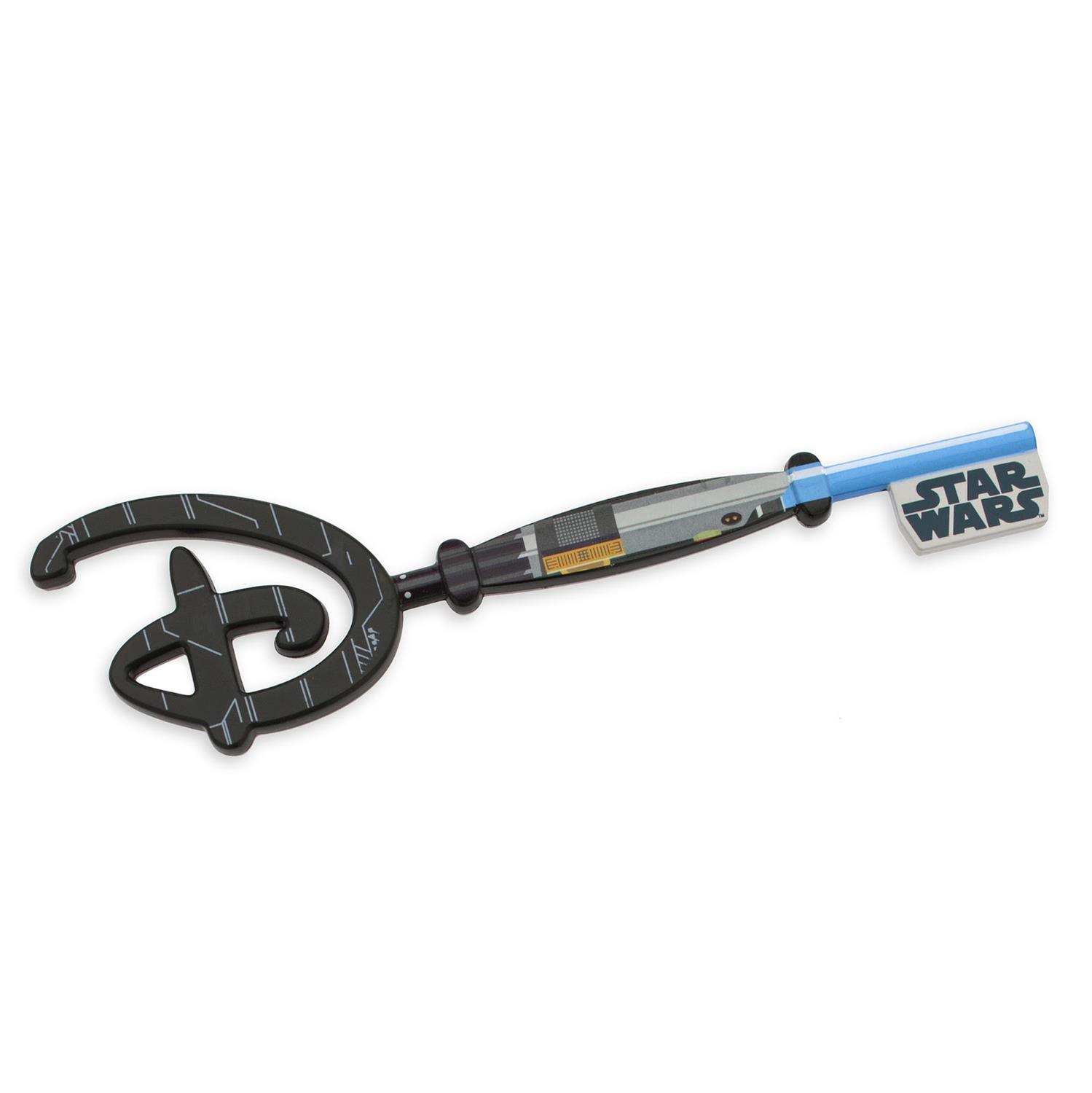 And finally, don’t forget the Star Wars May the 4th Be With You Collectible Key ($12.99). “shopDisney.com celebrates May the 4th with this elegant collectible key. The Disney signature font ‘D,’ Death Star-inspired graphics, lightsaber design and ''Star Wars'' logo bit will inspire you to unlock the secrets of the Jedi.” This key is limited to two per customer.

These items will all become available this coming Monday, May the 4th at 7:00 AM Pacific. For more information, be sure to visit the official shopDisney Star Wars website!