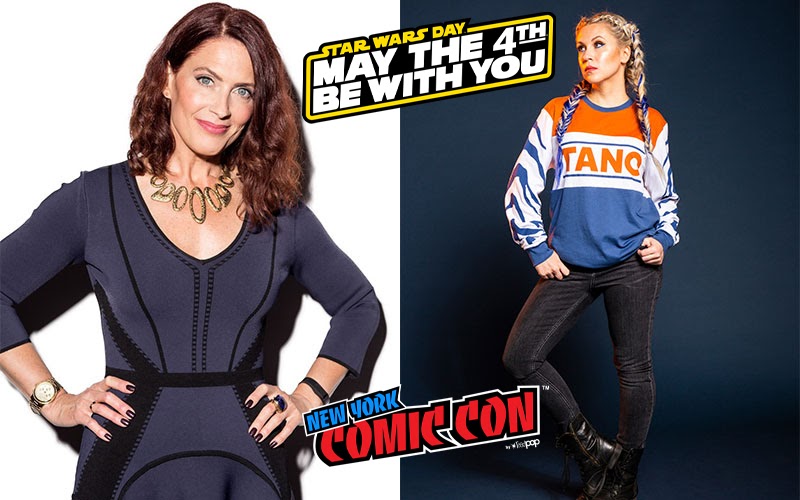 This year’s Star Wars Day (celebrated every year on May the 4th as in “May the Fourth Be With You”) is right around the corner, and while we still may not be able to gather in large groups at cool events, the organizers of those events are making the best of a bad situation by bringing exciting Star Wars content and discussions to fans in their homes during this difficult time.

With that in mind, New York Comic Con has put together two full days of Star Wars Day celebrations– across “May the 4th” and “Revenge of the 5th”– complete with Star Wars movie and TV show live-tweets, celebrity Q&As, Lucasfilm Publishing author interviews, role-playing games, roundtable discussions, and more!

We’re celebrating Star Wars in a big way next week. Tune in for movies, trivia, interviews with celebrities & authors, and live gaming! Visit https://t.co/c5NZPvJsGX for the full schedule.

Above is the schedule for New York Comic Con’s May the 4th Star Wars Day events, and below you’ll find the itinerary for the follow-up fun on May the 5th.