Disney has announced they are moving The One and Only Ivan from a theatrical release directly to Disney+. The company has also pushed back premieres on three other films including The Beatles: Get Back. 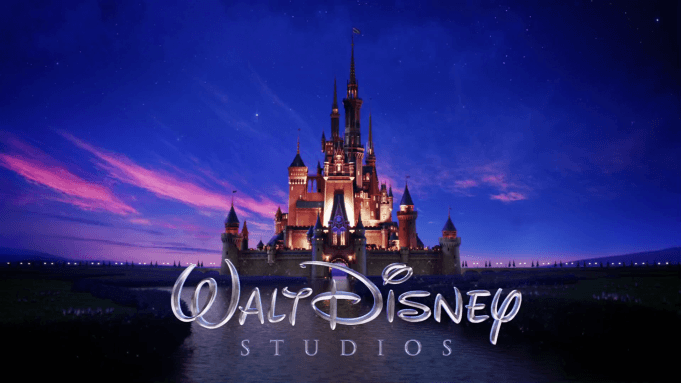 About the One and Only Ivan: 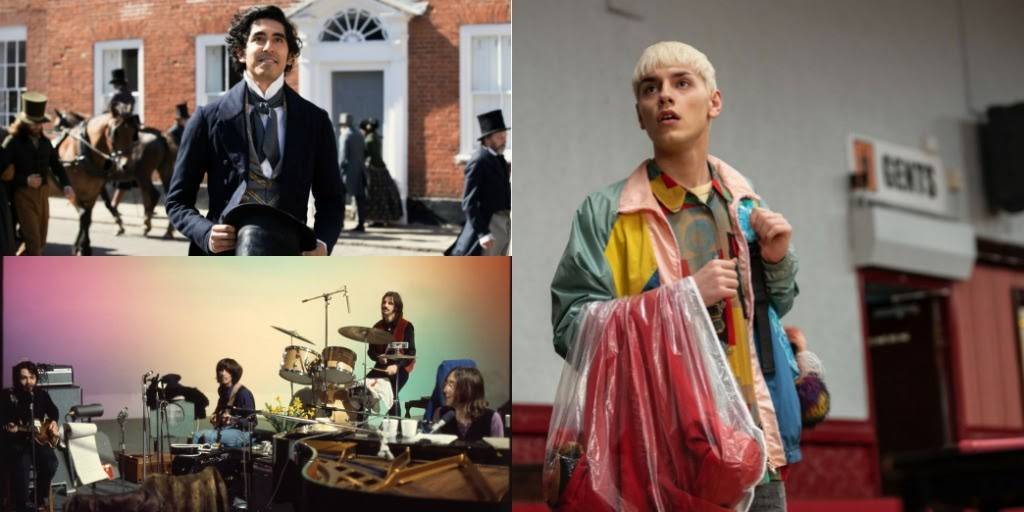