The Beatles: Get Back – Guide 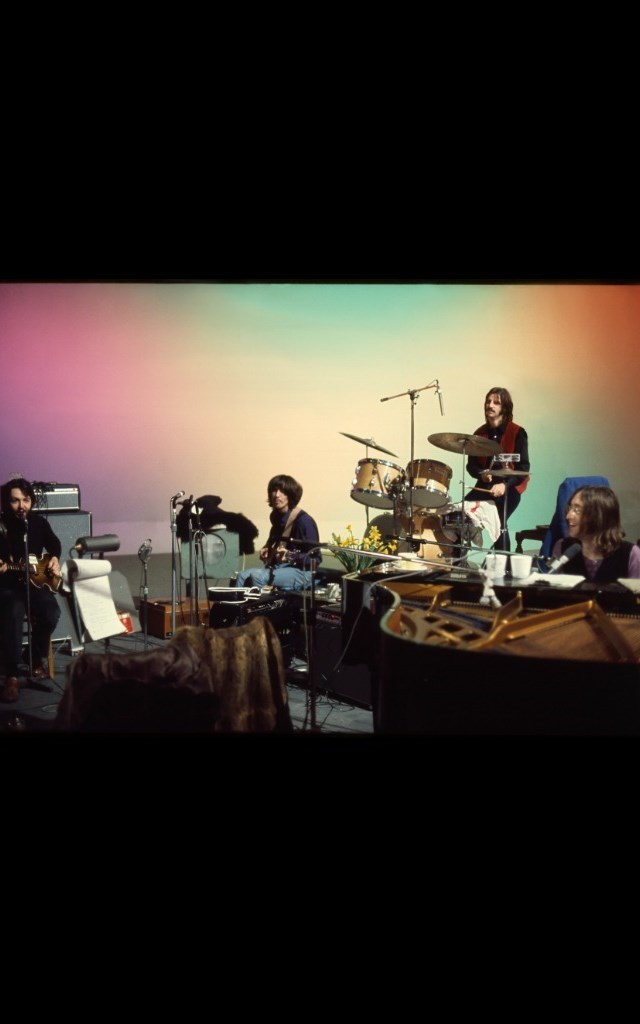 Compiled from over 55 hours of unseen footage, filmed by Michael Lindsay-Hogg in 1969, and 140 hours of mostly unheard audio recordings from the “Let It Be” album sessions, The Beatles: Get Back is directed by Peter Jackson. The new documentary brings to light much more of the band’s intimate recording sessions for “Let It Be” and their entire 42-minute performance on the rooftop of Apple’s Savile Row London office.

While there is no shortage of material of The Beatles’ extensive touring earlier in their careers, The Beatles: Get Back features the only notable footage of the band at work in the studio, capturing John Lennon, Paul McCartney, George Harrison and Ringo Starr as they create their now-classic songs from scratch, laughing, bantering and playing to the camera.

The Beatles: Get Back News

Walt Disney Studios to Release Peter Jackson’s Documentary “The Beatles: Get Back” in September