As part of the Disney+ Day festivities, a new clip has been released from Peter Jackson’s upcoming docuseries, The Beatles: Get Back.

About The Beatles: Get Back 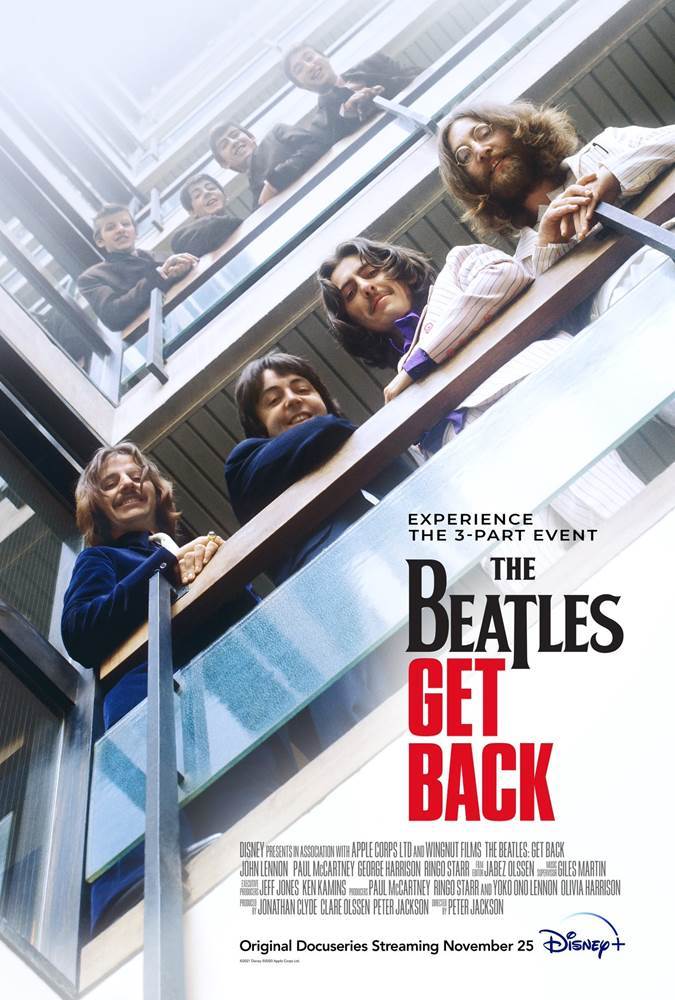