“The Beatles: Get Back” Moves to Disney+ as a Three-Part Documentary Series This November

Tags: Disney Plus, Documentary, Movies, Peter Jackson, The Beatles, The Beatles: Get Back

Walt Disney Studios has announced this morning that the documentary The Beatles: Get Back has moved from its theatrical release scheduled for August to now be a three-part documentary series on Disney+ in November. 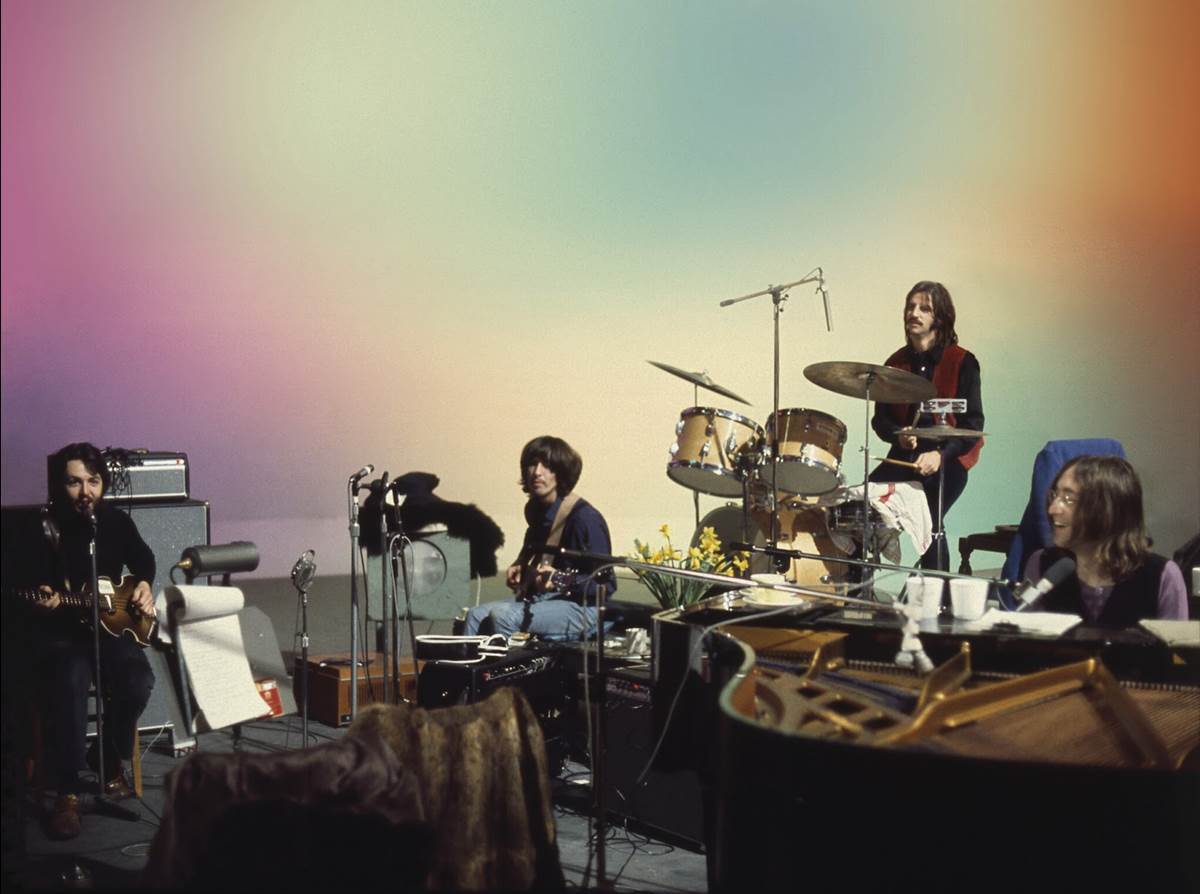 Experience The Beatles: Get Back, a three-part @DisneyPlus Original documentary series streaming November 25, 26 and 27. pic.twitter.com/BX7SMHXomY

More on the Documentary Series:

You can check out the three-part documentary series The Beatles: Get Back on Disney+ on November 25, 26, and 27.