“The Beatles: Get Back” Sneak Peek Released

The Beatles: Get Back got an official sneak peek released showing a small montage of unseen footage they had access to while making the film which should get any fan excited about what they’ll see next year. Let’s check it out and go through the details of the film below.

More on The Beatles: Get Back: 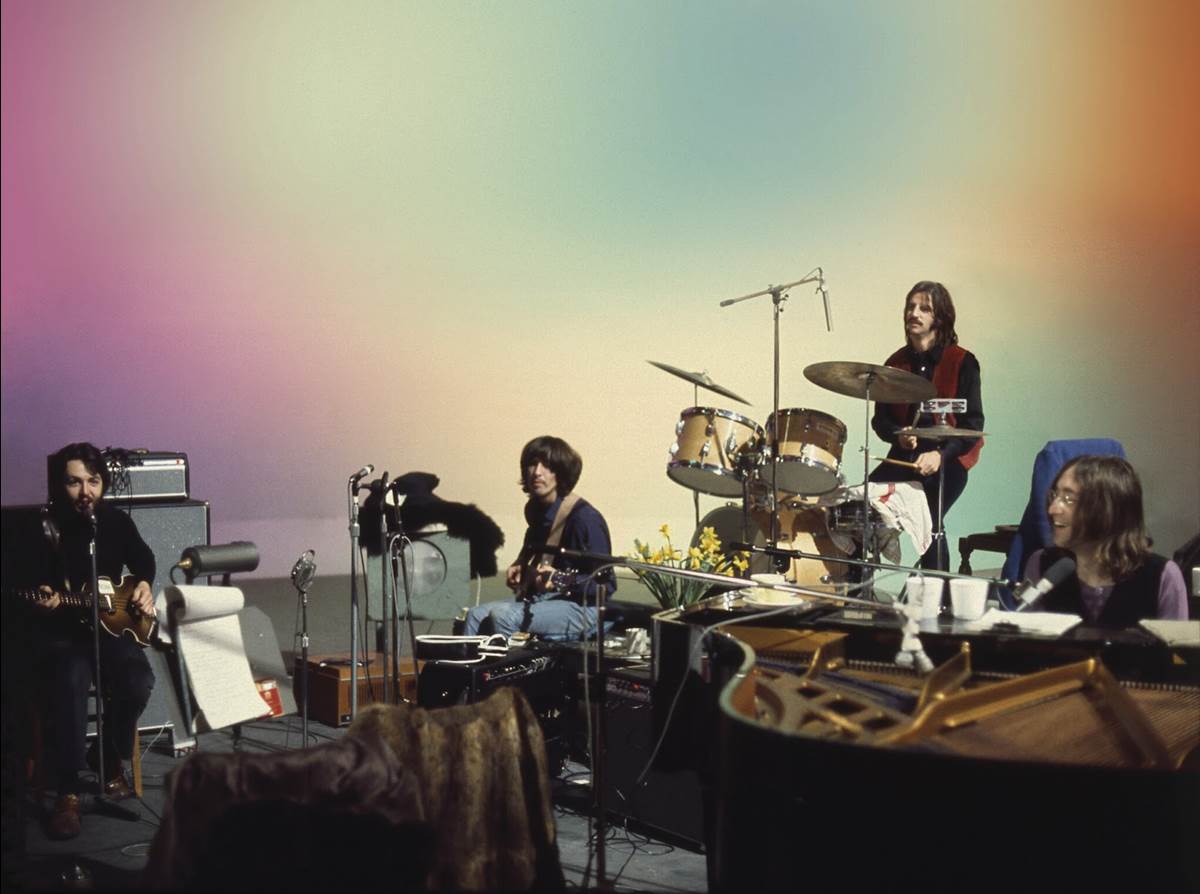