Raven’s Home is hitting the road and they’re heading to Camp Kikiwaka of all places! Disney Channel is presenting a special mashup of two comedy series in one hour long program titled Raven About BUNK’D set to air this July. 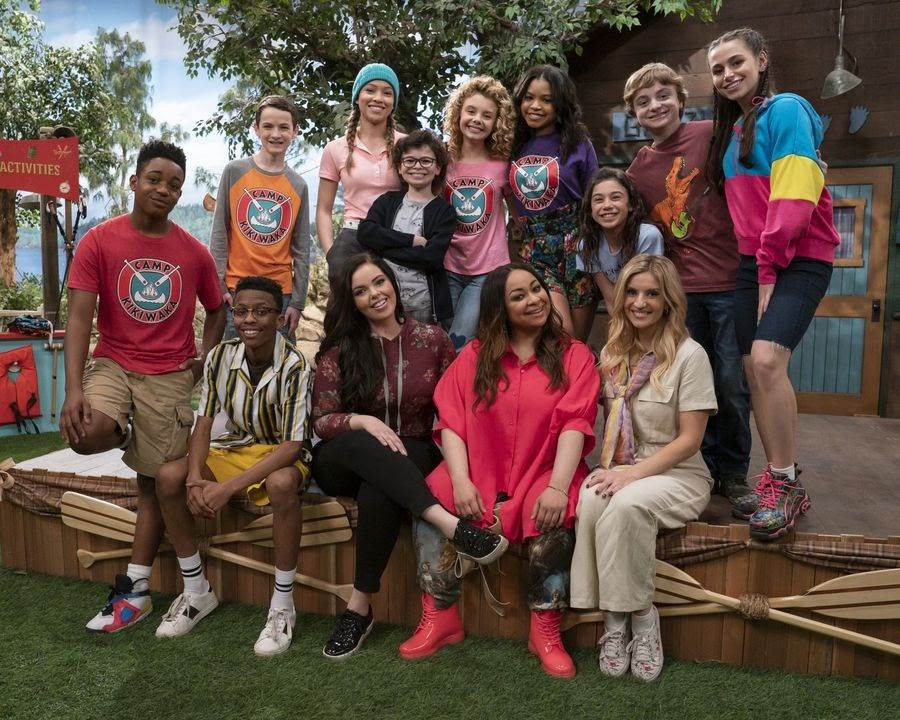