Disney+ has shared not one, but two sneak peek clips of their upcoming original series, Marvel’s 616 ahead of tomorrow’s [email protected] panel. 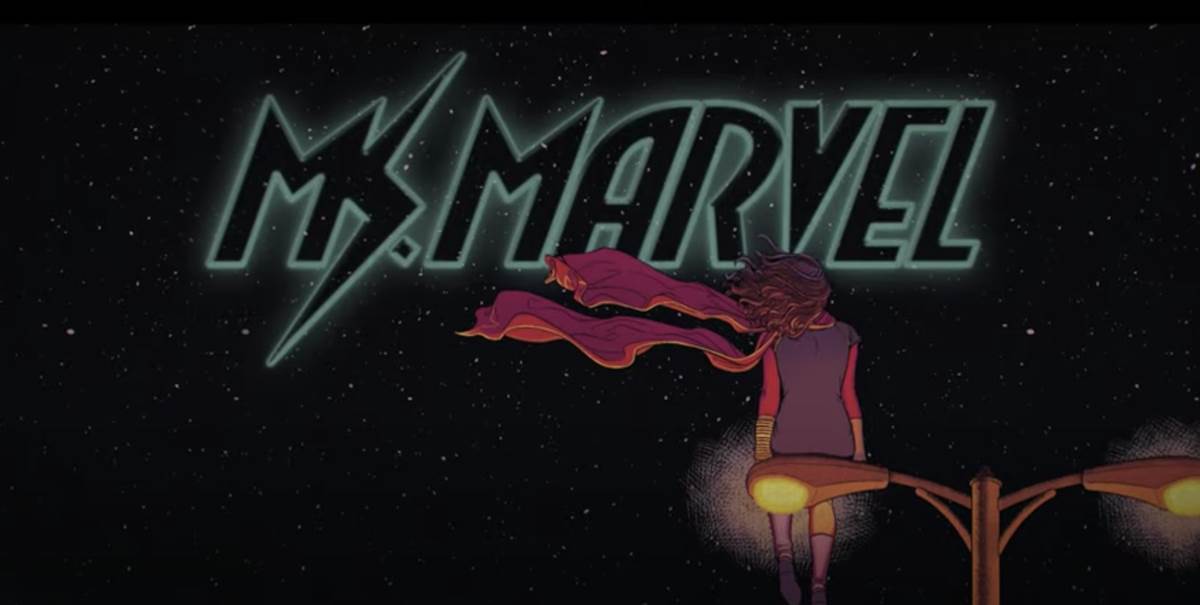 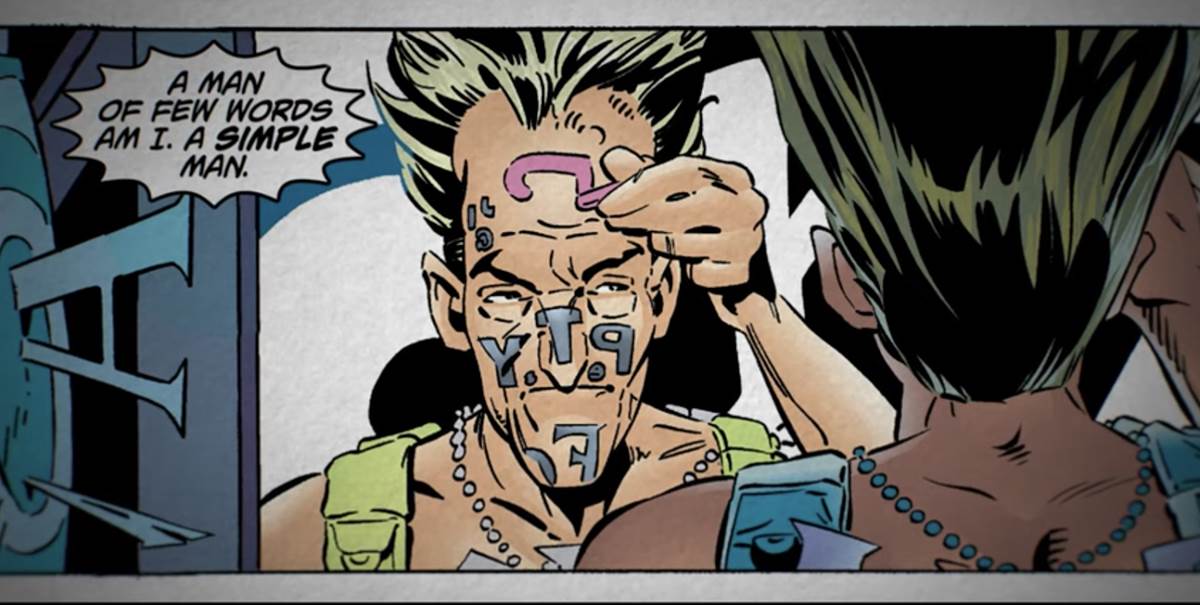