Unfortunately, fan will not be able to attend San Diego Comic-Con this year due to COVID-19, but that doesn’t mean they won’t be able to enjoy some very entertaining panels. Marvel has announced their programming lineup for [email protected] 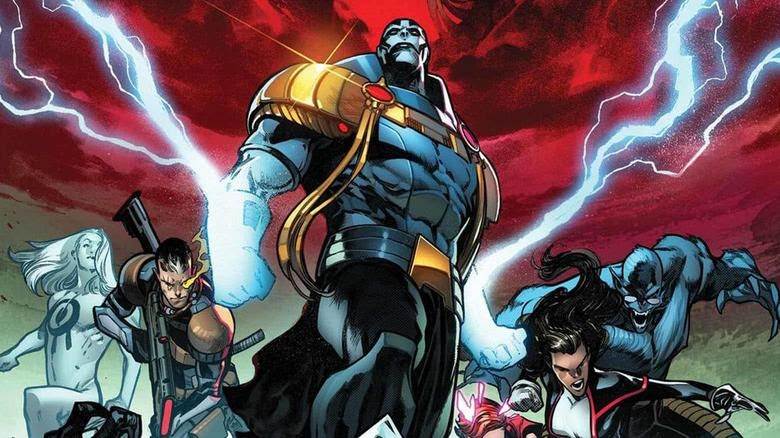 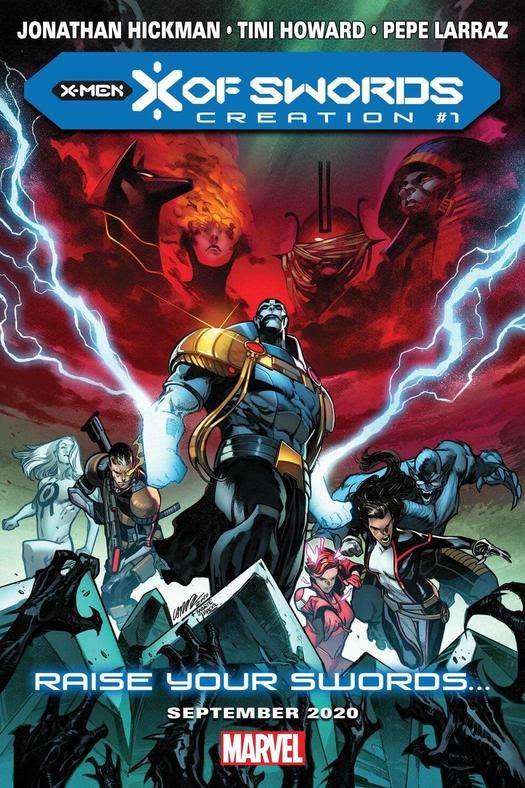