Disney Parks Fans who have been participating in building their own “Paper Parks” at home will see their homemade park continue to expand, this time with an addition of a classic merry-go-round with the new paper model of Disneyland’s King Arthur Carrousel. 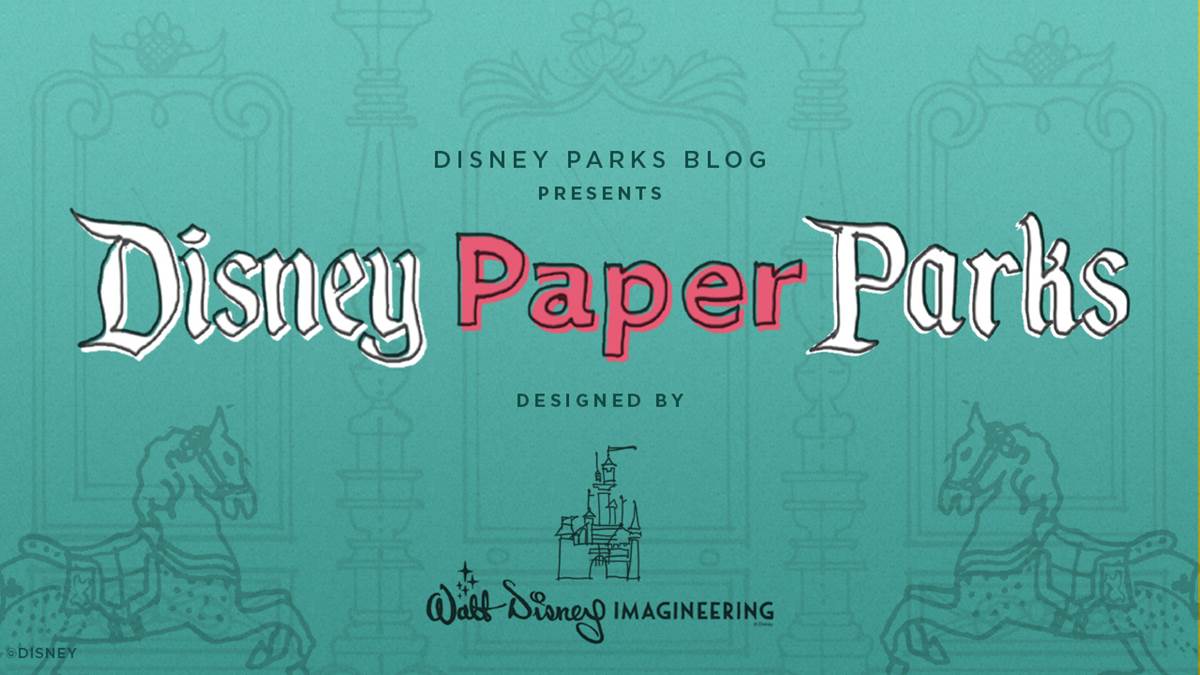 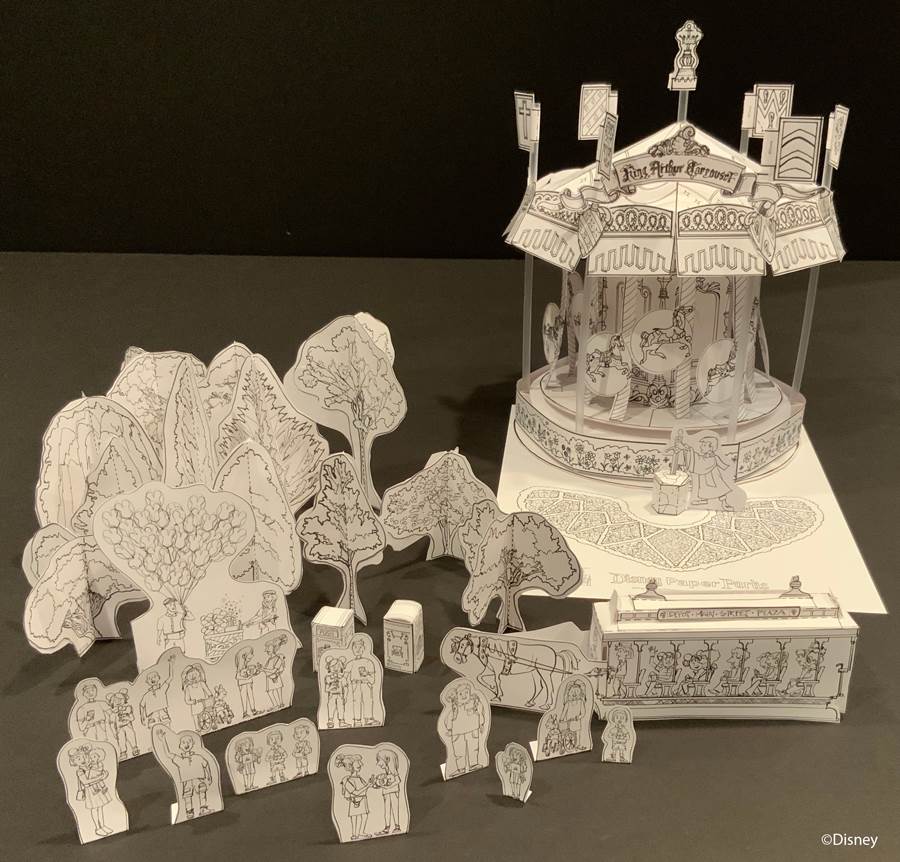