Earlier this summer, it was announced that a collection of books based on the hit Disney+ series, The Mandalorian, were set to begin debuting this fall. Today, Del Rey publishing announced that we will have to wait a little longer for their releases.

Quick scheduling update, friends! Del Rey’s Mandalorian novel will be moving to fall 2021. As soon as we have a final date, we’ll let you know. In the meantime, we have some amazing Star Wars novels coming soon that should help tide us all over! 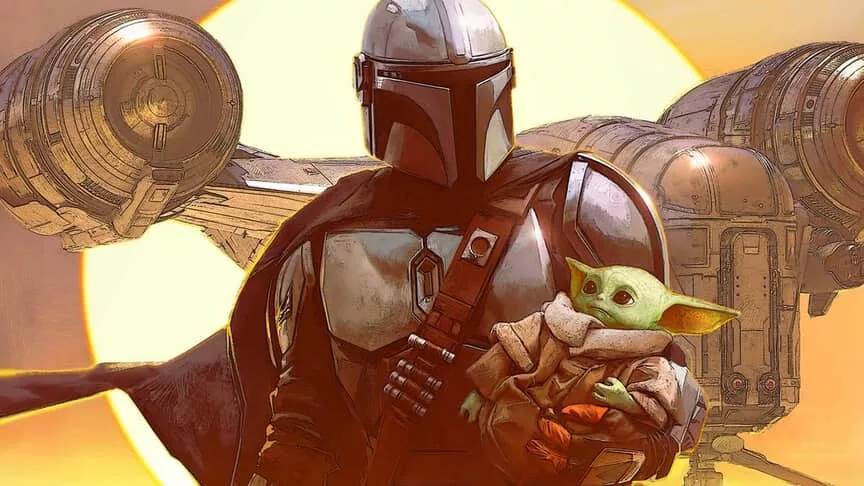