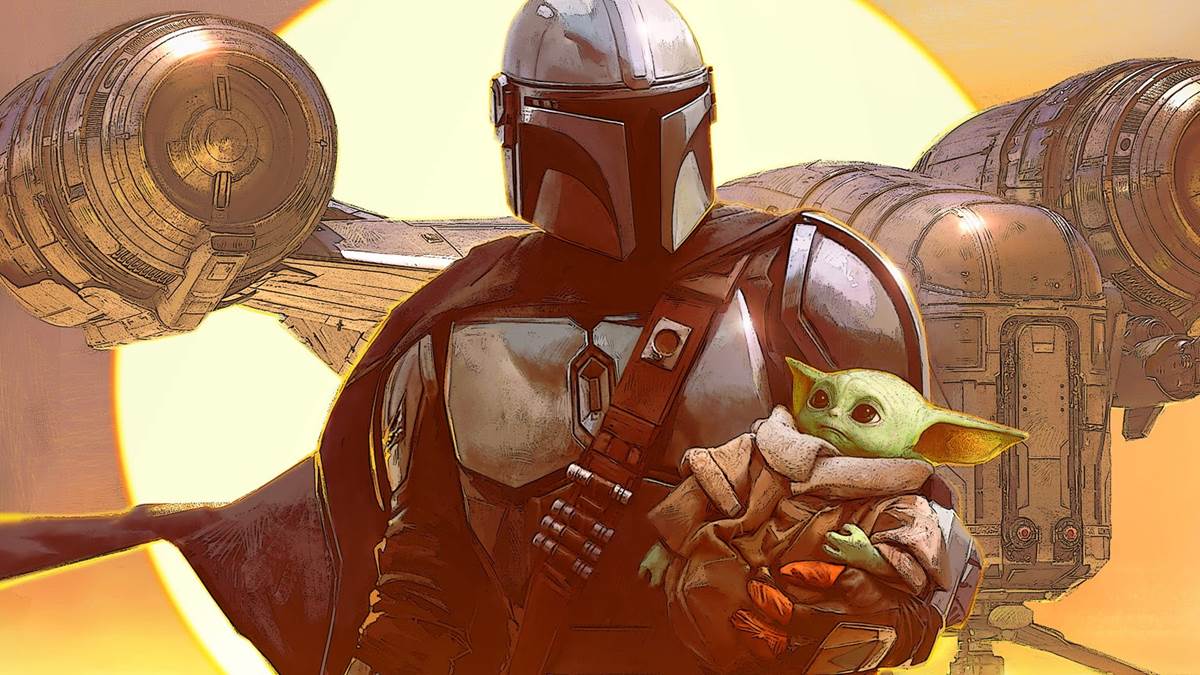 When the first season premiered last fall on Disney+, the first-ever Star Wars live-action series The Mandalorian became an immediate hit with fans and critics alike.

Today Lucasfilm announced a publishing initiative that will bring more stories inspired by The Mandalorian into homes thanks to new books and comics from a variety of sources starting this fall. 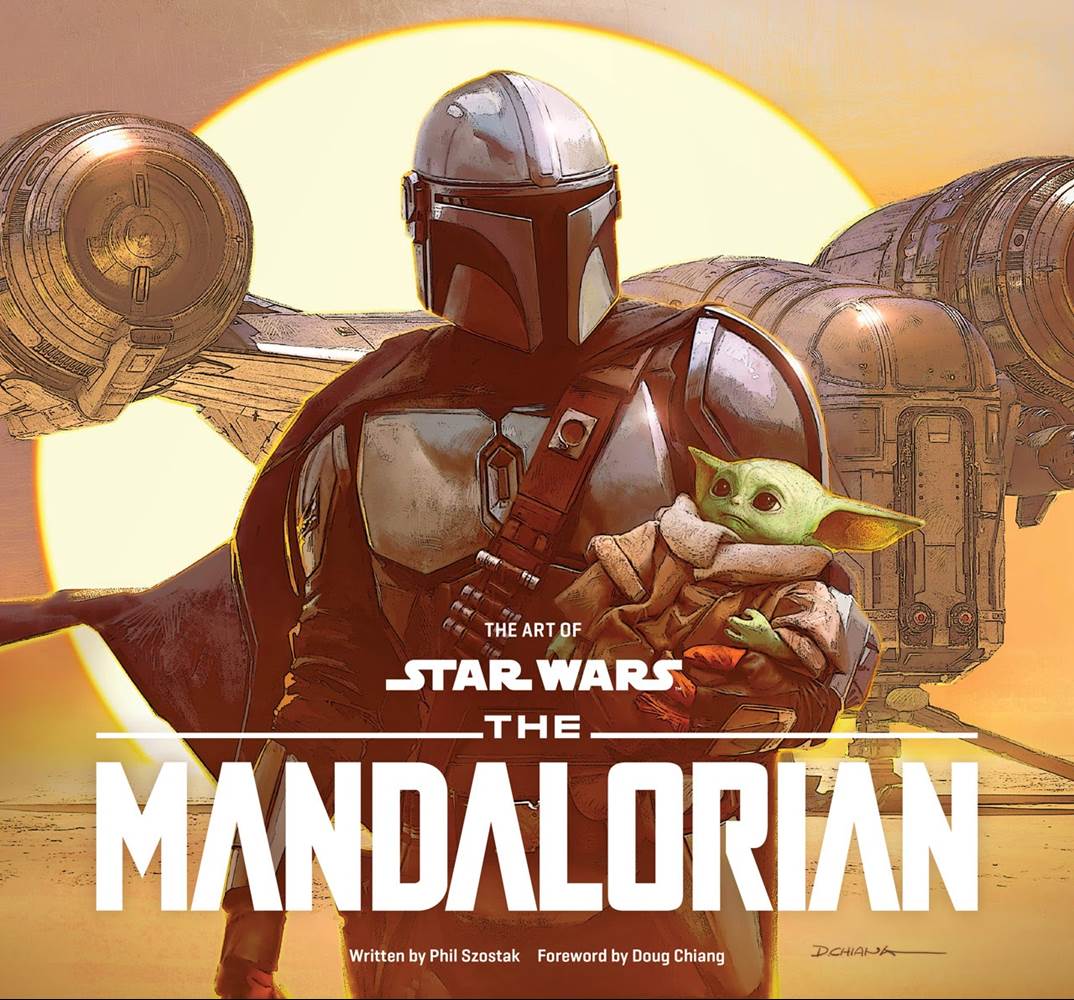