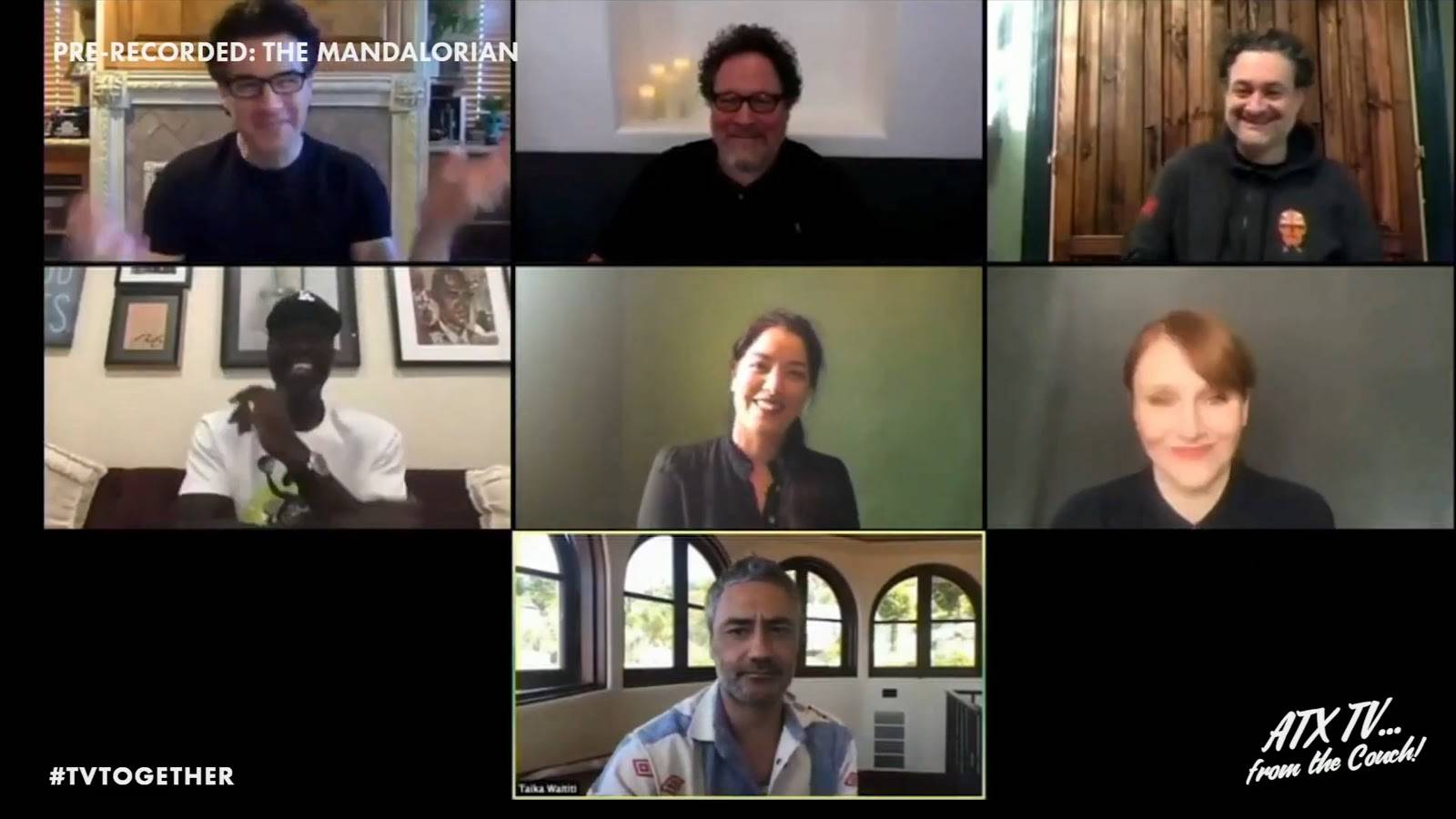 We’ve already been hearing from the filmmakers behind the live-action Star Wars series The Mandalorian thanks to the eight-episode behind-the-scenes docuseries Disney Gallery: The Mandalorian currently being released on Disney+, but it’s always nice to hear more from these talented individuals who have made an indelible mark on the future of Star Wars and the movie industry in general.

With that in mind, it was terrific to see creator/showrunner Jon Favreau, executive producer/director Dave Filoni, and directors Rick Famuyiwa, Deborah Chow, Bryce Dallas Howard, and Taika Waititi reunited for “The Mandalorian: Behind the Camera” panel presentation moderated by journalist Anthony Breznican as part of the virtual ATX Television Festival this weekend.

Watch THE MANDALORIAN: Behind the Camera // ATX TV…from the Couch!:

In the bullet-point list below, I’ve chosen some of the more notable tidbits and factoids to come out of this 45-minute discussion of The Mandalorian and the filmmakers who brought it to life on the small screen: 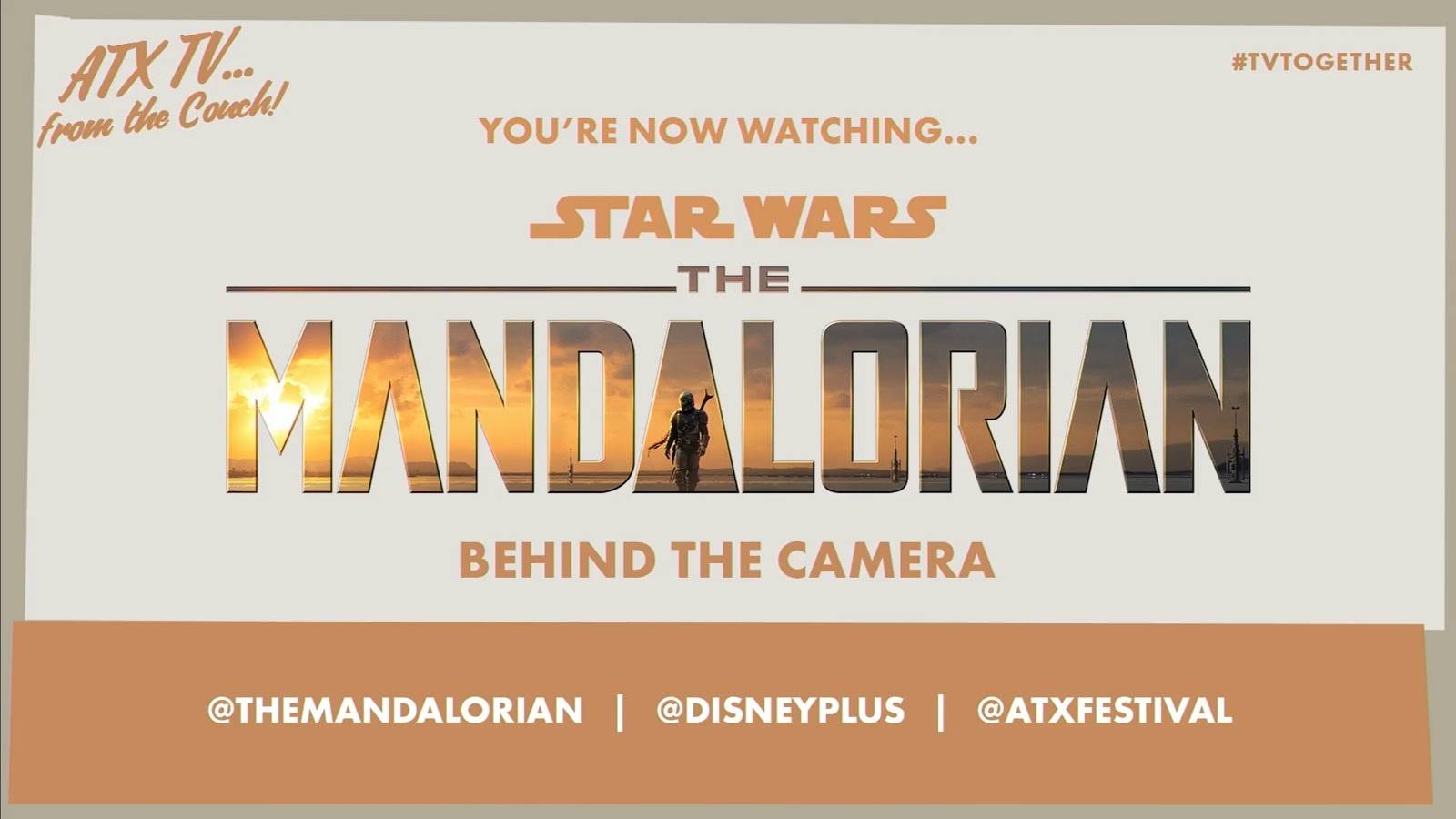 The first season of The Mandalorian is available to stream exclusively on Disney+.