ABC has ordered a new limited series Women of the Movement focusing on the story of Mamie Till Mobley who sought justice for her son Emmett Till who was murdered. The series hails from executive producers Marissa Jo Cerar, Jay-Z, Will Smith, and Aaron Kaplan and others. 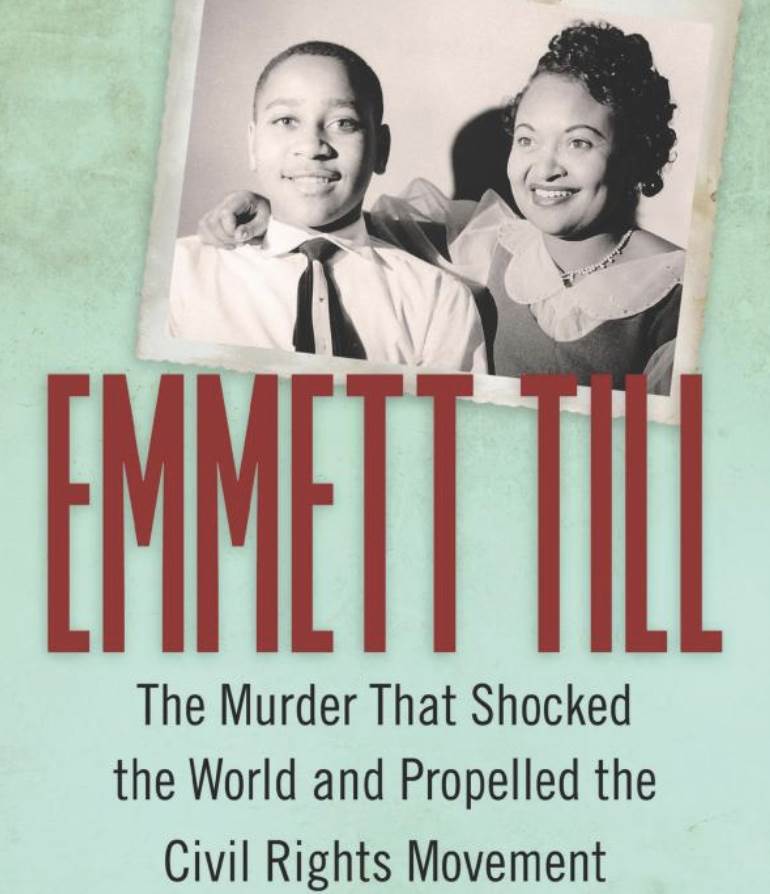 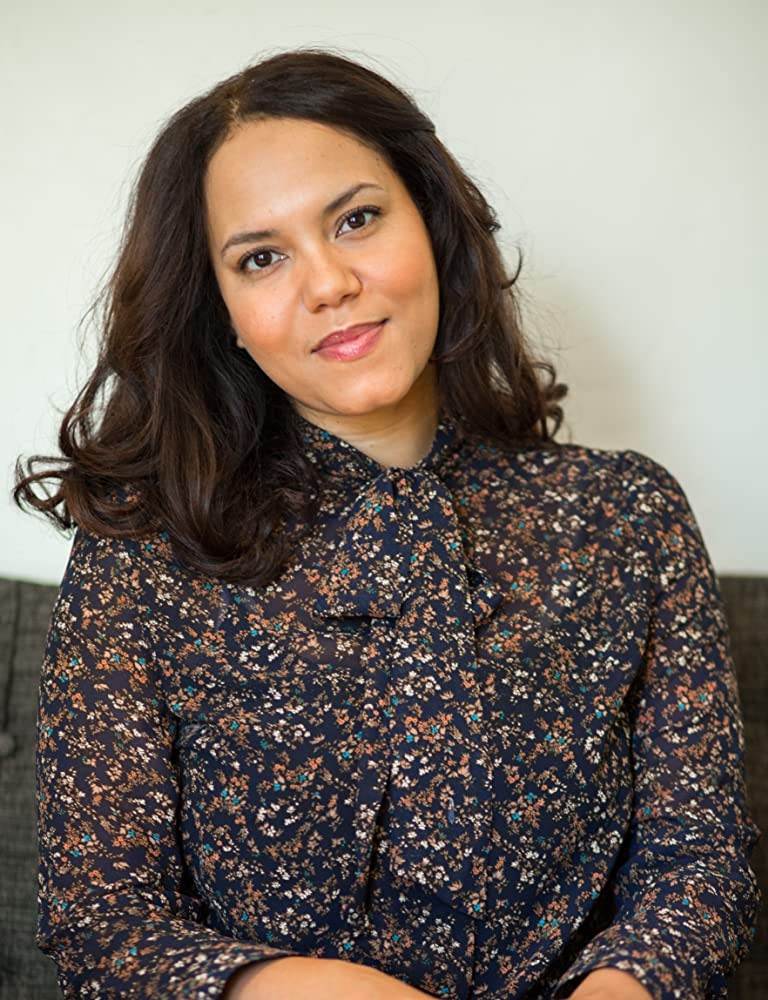 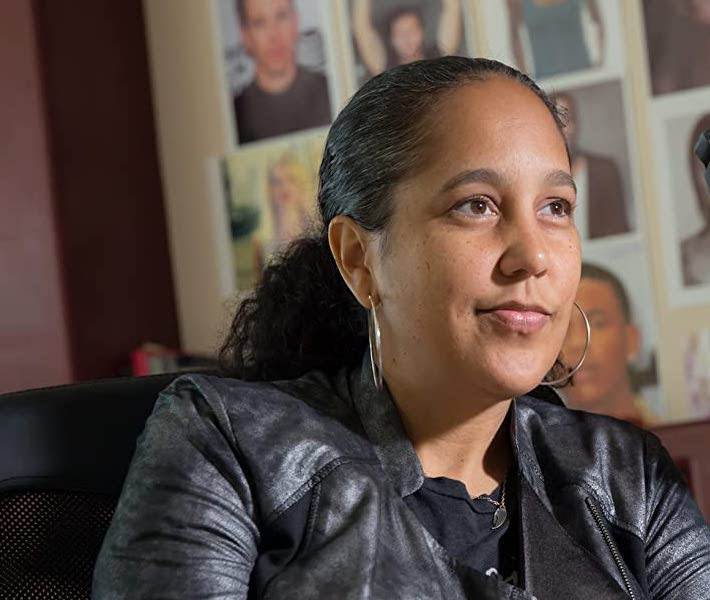