In fewer than eight weeks, Disney+’s original series The Mandalorian will return to the platform with a new season of adventures. Fans have been anticipating returning to the Star Wars galaxy to continue the story of a bounty hunter and his small alien ward, the Child. Today, Entertainment Weekly is sharing a first look at the upcoming season that is worth all the credits one can spare. 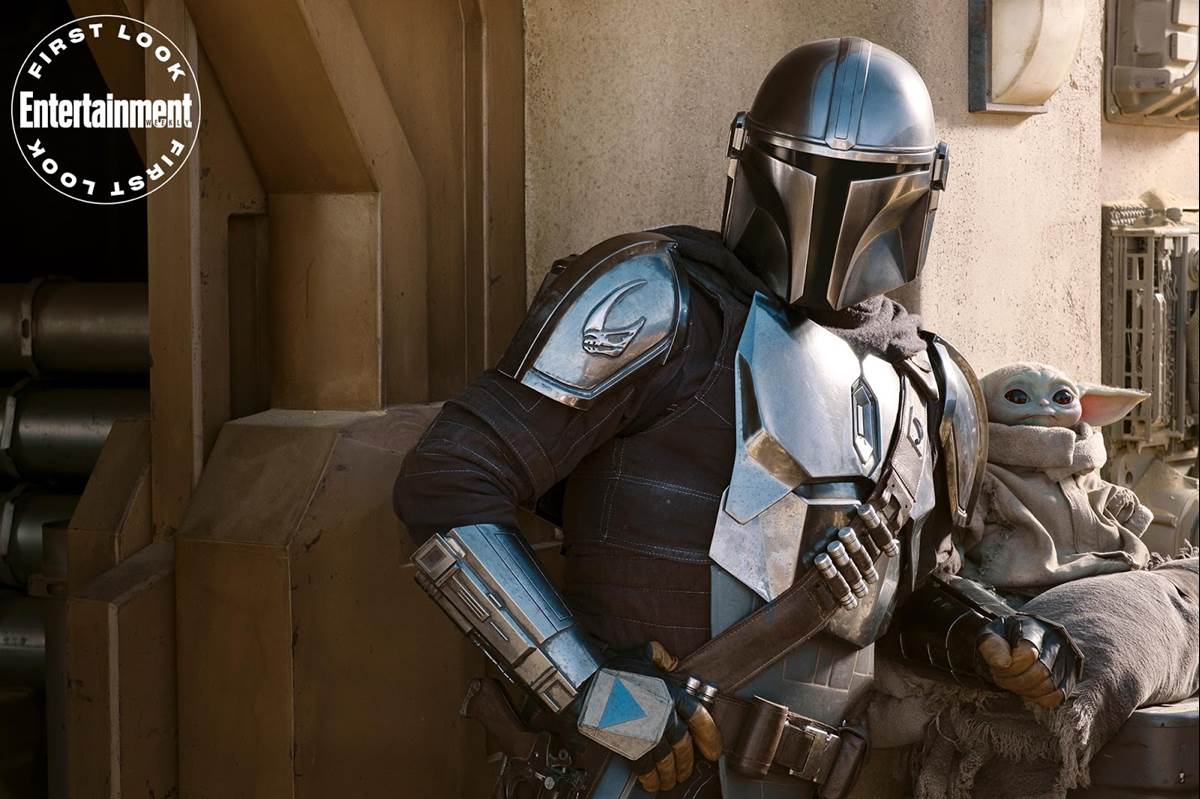 The Mandalorian season 2 | Via Entertainment Weekly 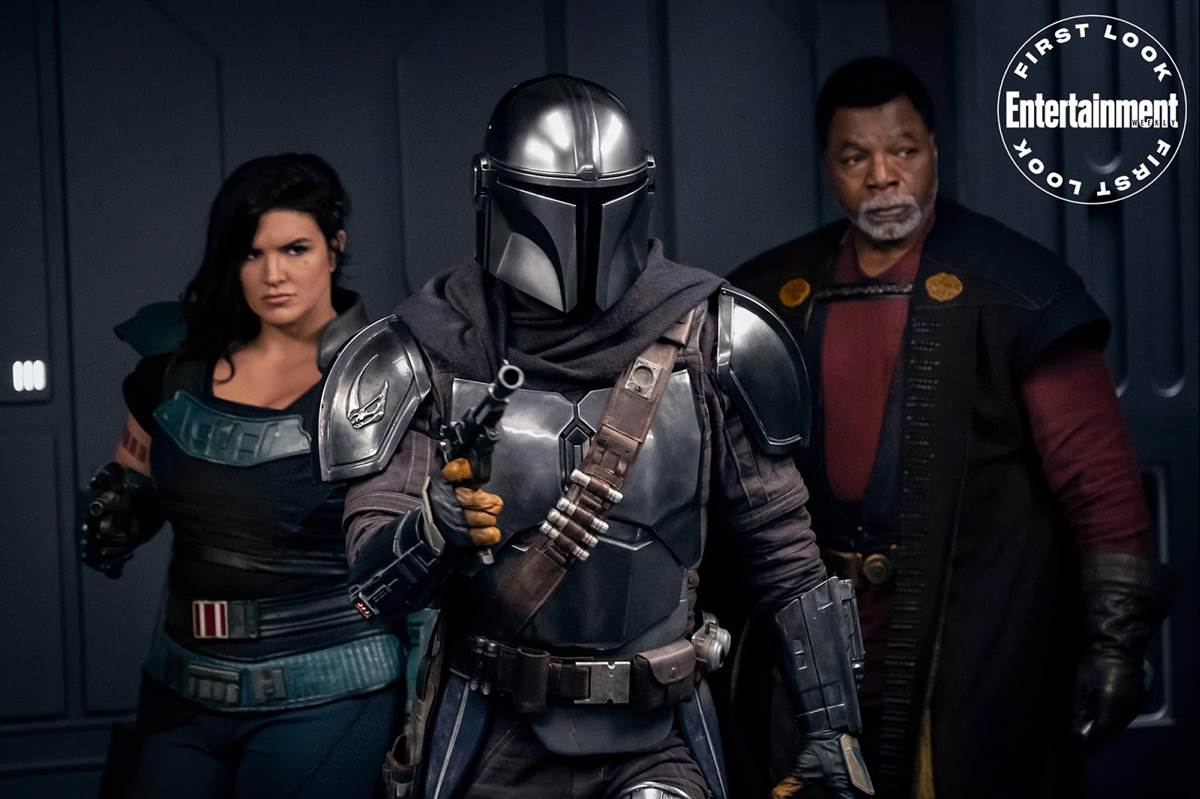 The Mandalorian season 2 via Entertainment Weekly 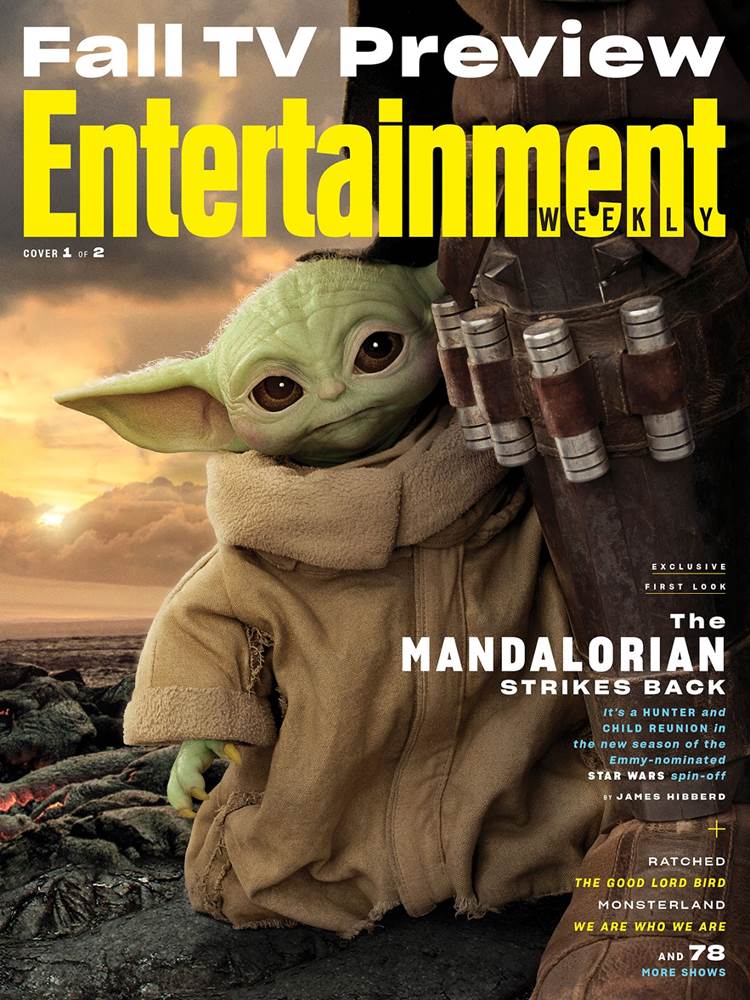 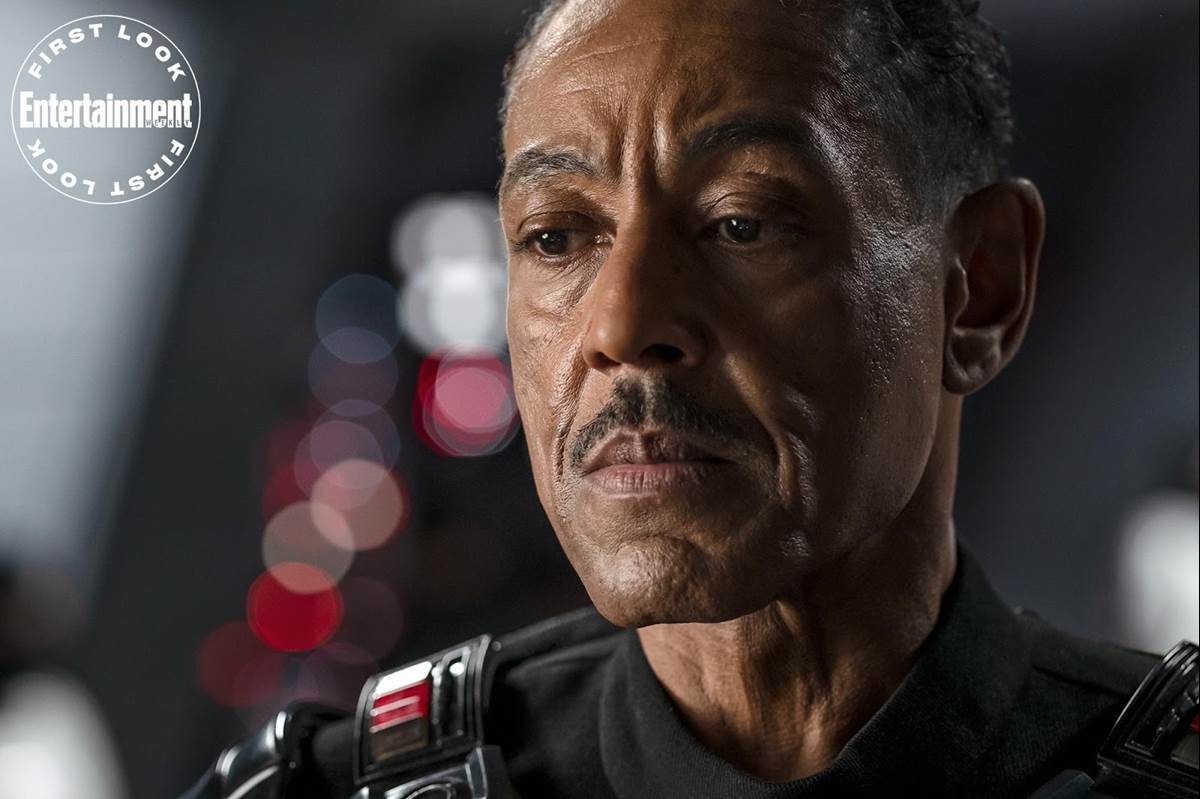