Many have been itching to know more information beyond the generic “later this year” when it came to when Season 2 of the hugely popular Disney+ original series, The Mandalorian, would debut, and today those fans got their answer.

This is the day. New Episodes Streaming Oct. 30 on #DisneyPlus. #TheMandalorian pic.twitter.com/ZlJua6SEP8 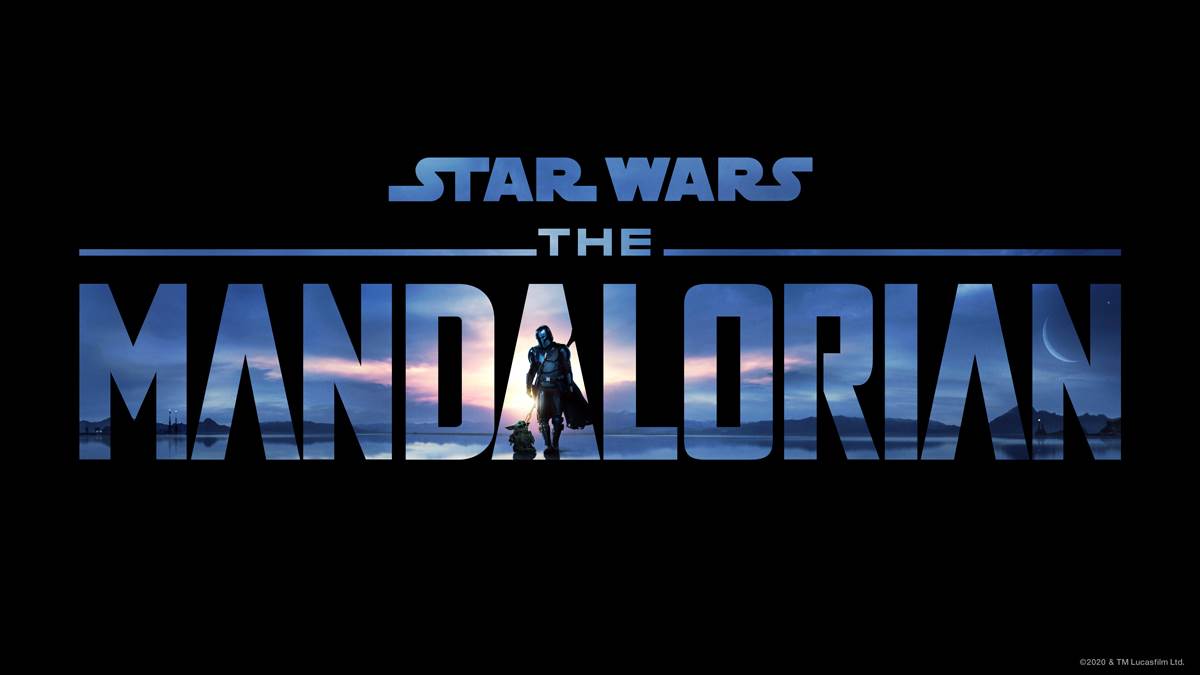