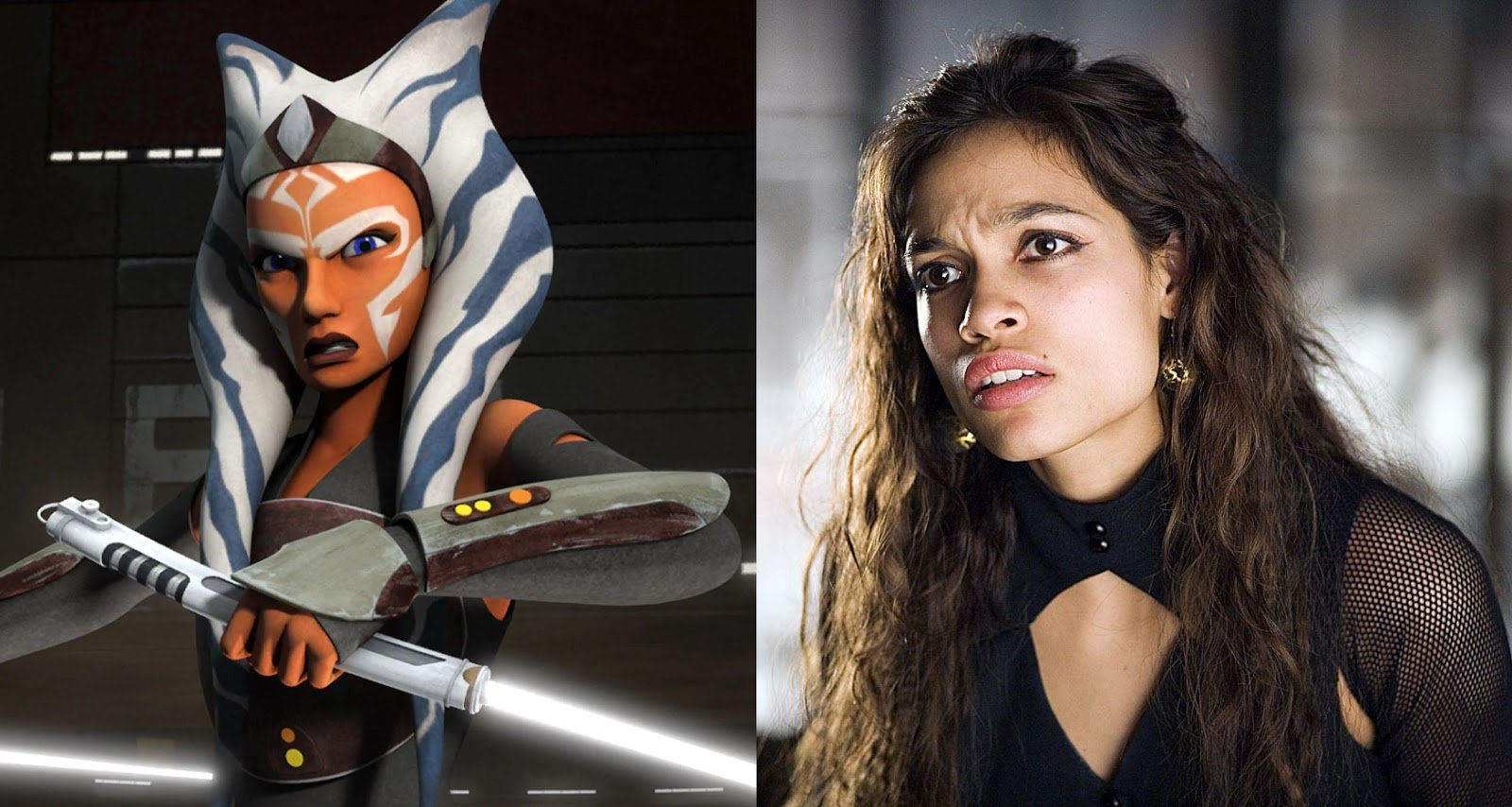 In a shocking surprise announcement this morning, movie news website Slashfilm has revealed that actress Rosario Dawson (Rent, Eagle Eye, Clerks II) has been cast as the fan-favorite Star Wars character Ahsoka Tano in the upcoming second season of the live-action Disney+ series The Mandalorian.

Slashfilm states it has verified this exclusive report with two separate sources, though it received no official response from Lucasfilm, The Mandalorian producer Dave Filoni, or Rosario Dawson’s representatives. 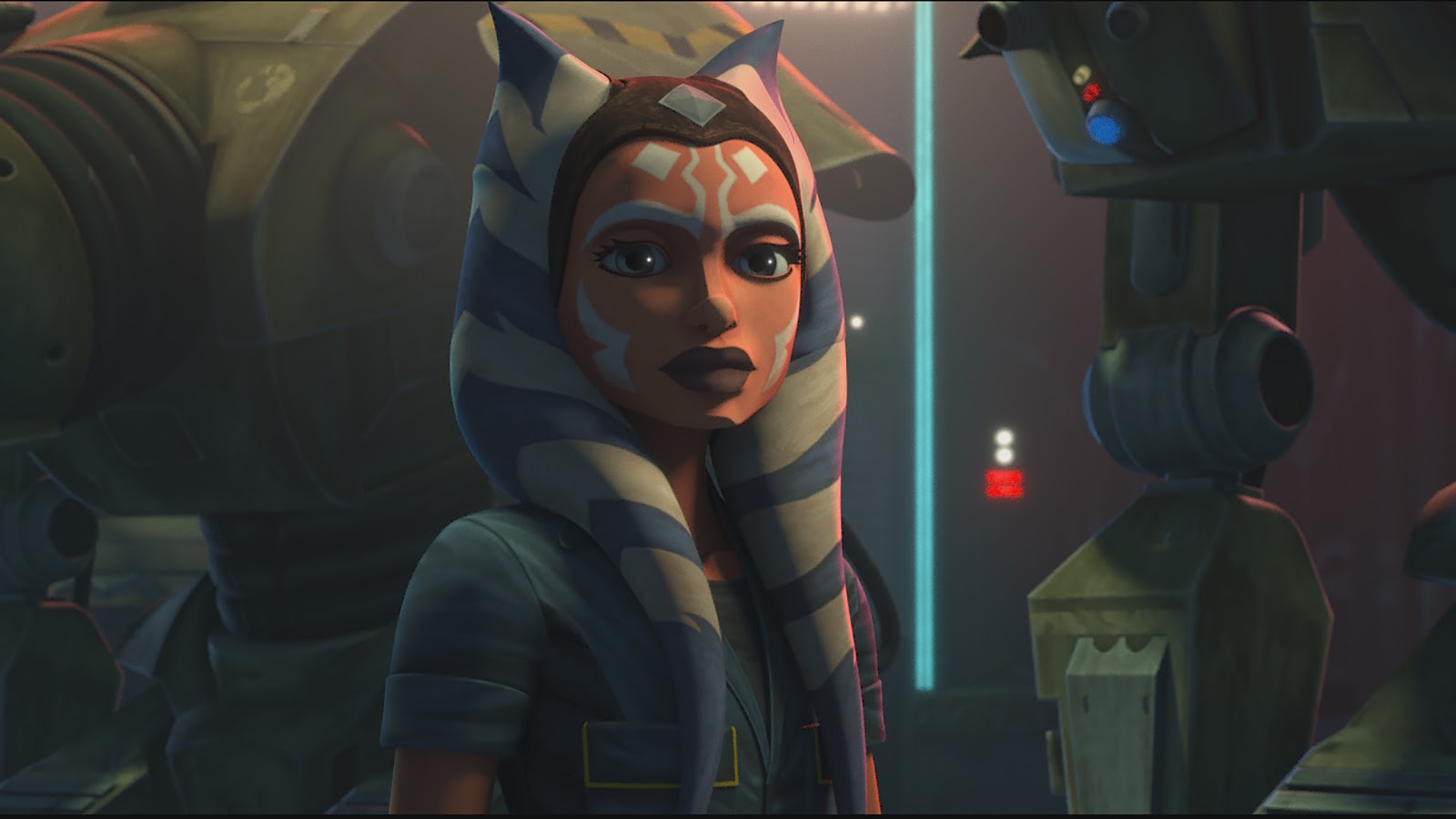 Ahsoka Tano was a Padawan Learner serving under General Anakin Skywalker during the Clone Wars, but she eventually left the Jedi Order after being wrongly accused of treason. She later popped up as the Rebel Alliance spy with the codename “Fulcrum” and helped the crew of the Ghost in their struggle against the Empire. When last we saw Ahsoka, she and the Mandalorian revolutionary Sabine Wren were embarking on a quest in search of the lost Jedi Padawan Ezra Bridger in the wake of the Battle of Endor. 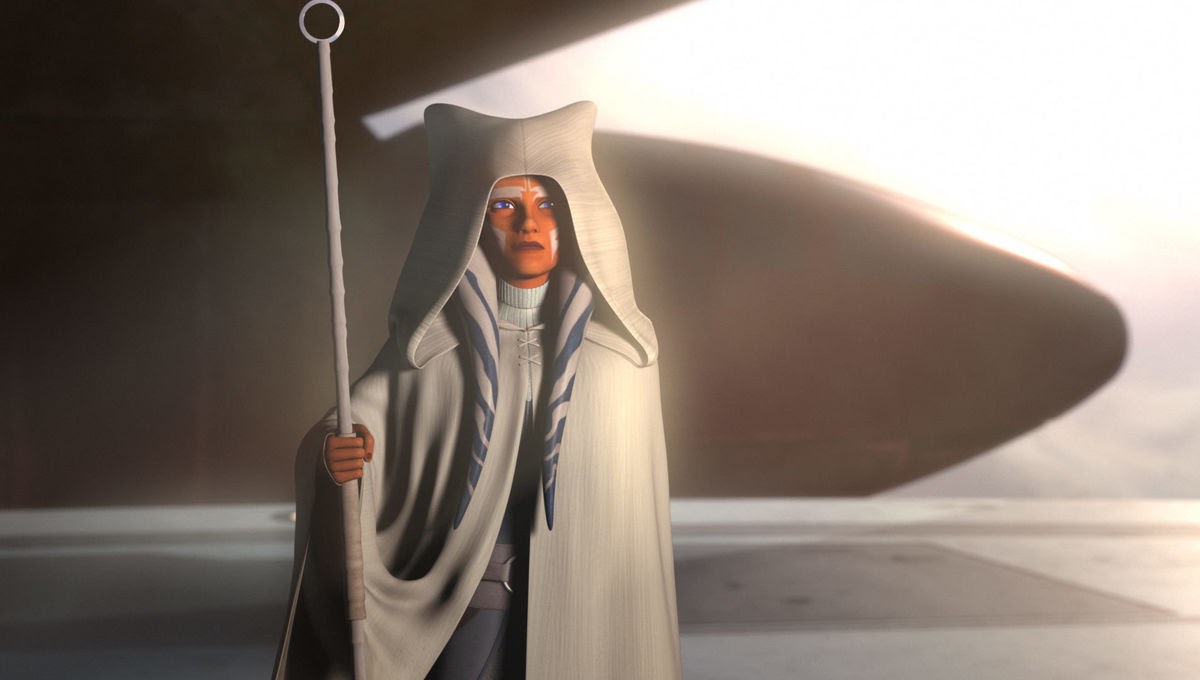 The Mandalorian is set to return for its second season in October exclusively on Disney+.