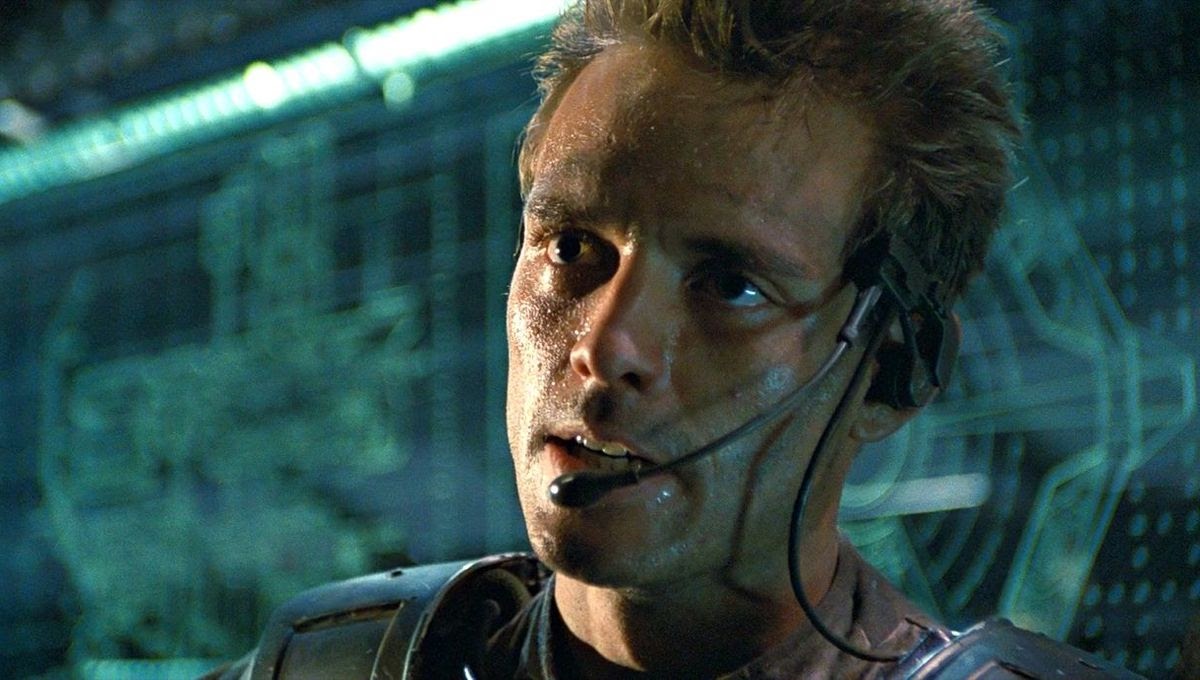 He may be best known for his roles in James Cameron action movies from the 1980s like The Terminator and Aliens, but actor Michael Biehn’s career is still going strong. In more recent year’s he’s appeared in a number of projects, including director Robert Rodriguez’s Planet Terror, the television series 24 Hour Rental, and even a role in Cameron’s upcoming Avatar sequels under 20th Century Studios new owner Disney.

Now, according to an exclusive story from the fan news website Making Star Wars (and confirmed by film industry trade publications like The Hollywood Reporter), Michael Biehn has been cast in the second season of the live-action Star Wars TV show The Mandalorian, which has already wrapped production and is set to debut this fall on Disney+. 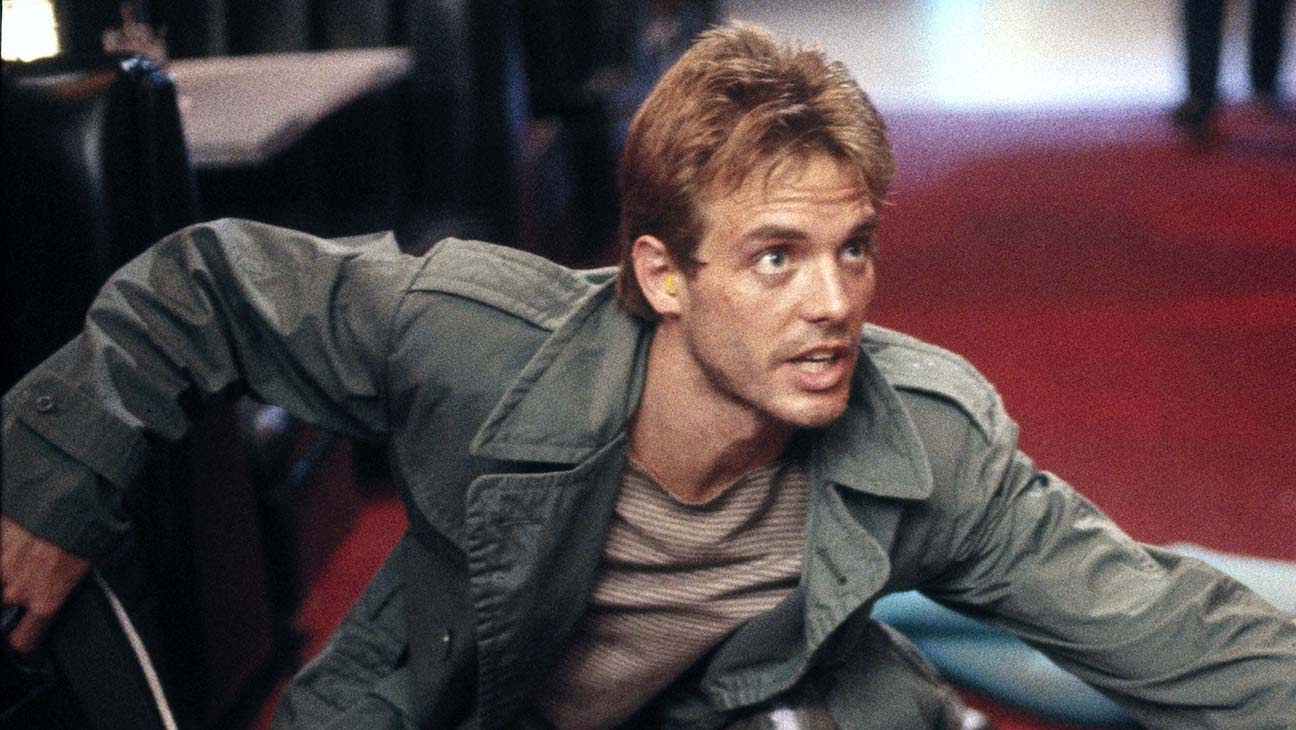 The Mandalorian was created by filmmaker Jon Favreau (Iron Man) and stars Pedro Pascal, Gina Carano, and Carl Weathers as mercenaries in the Star Wars universe after the fall of the Galactic Empire as seen in the events of Return of the Jedi. It was the flagship original series which debuted on launch day of Disney’s streaming service Disney+ last November.

The Mandalorian is scheduled to return for its second season this October on Disney+.