In celebration of the 27th anniversary of Animaniacs, Hulu has shared a teaser for the animated series revival that starts streaming November 20th. 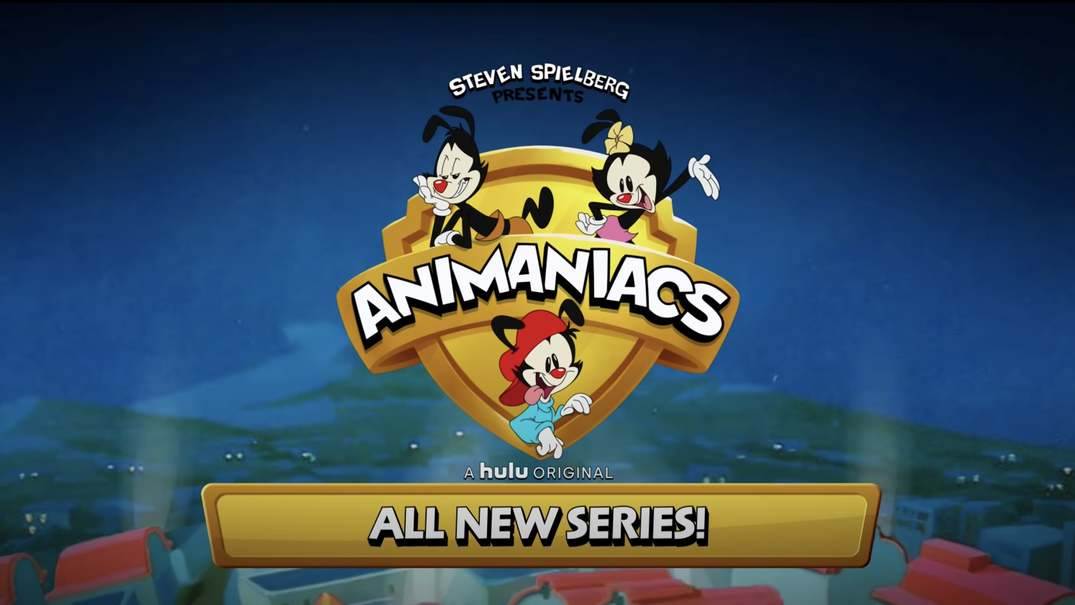