Tonight, a 5-night streaming event where the winners of the 2020 Creative Arts Emmy Awards are announced began. We will live update this page as the event goes on, listing winners that represent all the arms of the Walt Disney Company. A complete list of nominees from the company can be found here. 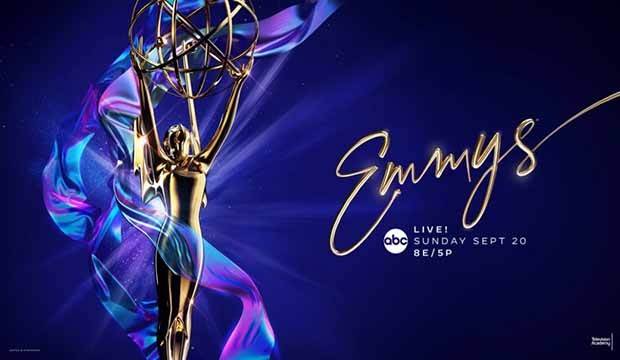 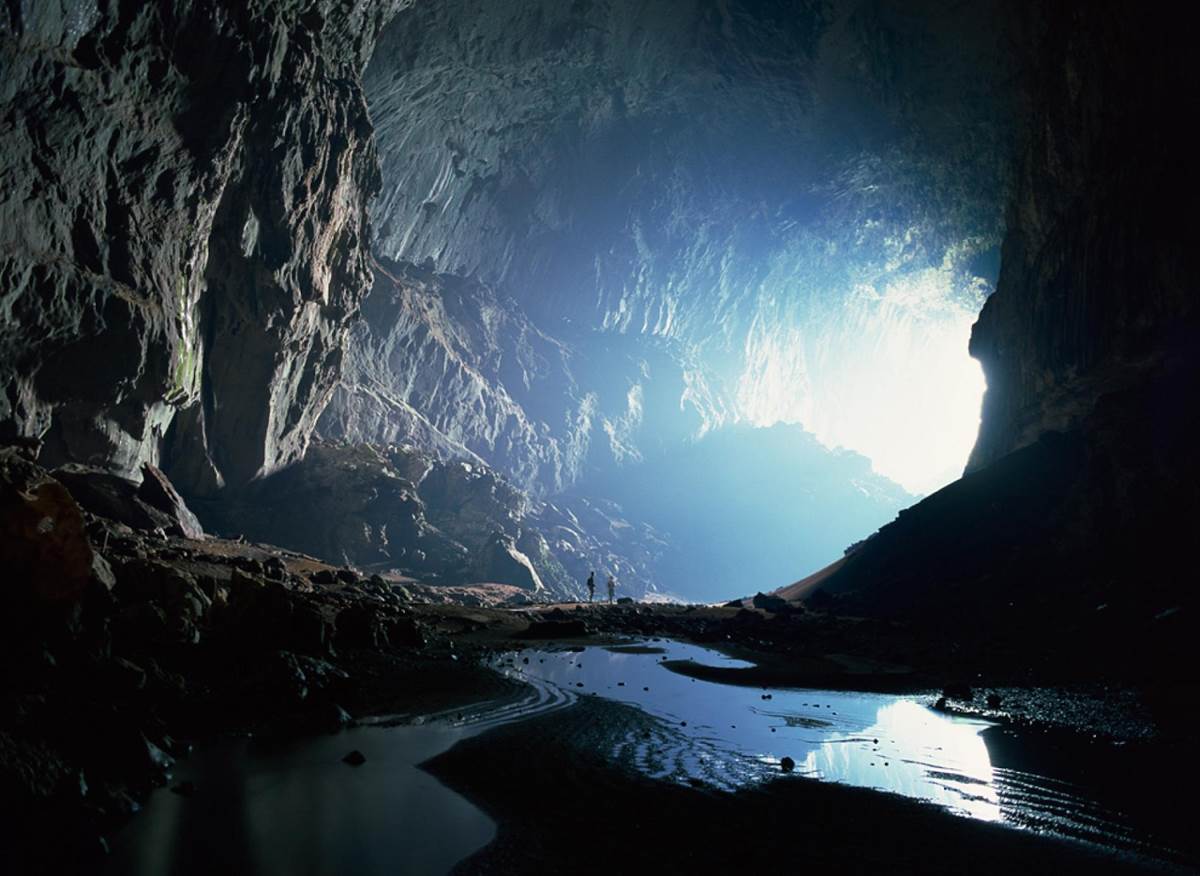 Outstanding Cinematography for a Nonfiction Program 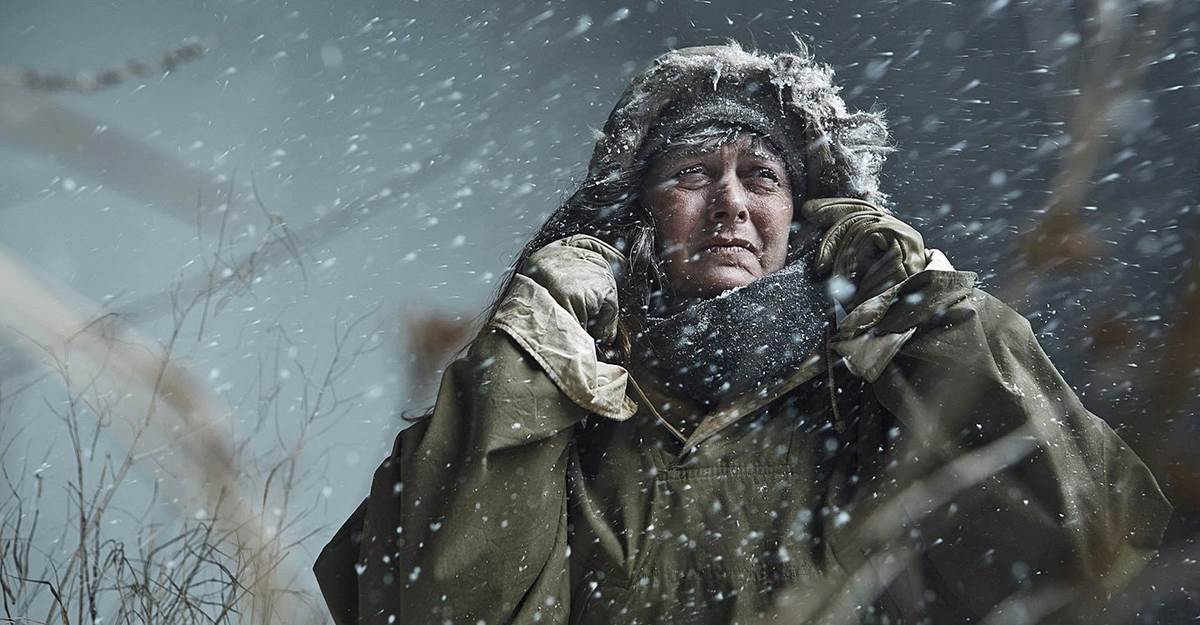 Outstanding Cinematography for a Reality Program