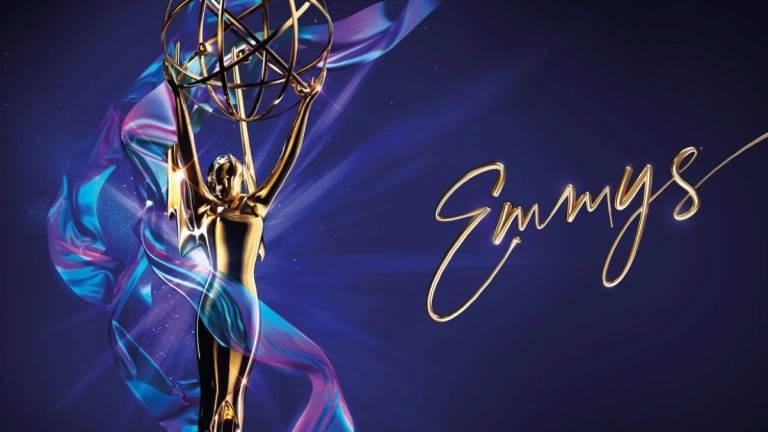 After a week of awards given out as part of the 2020 Creative Arts Emmys, tonight’s the big night. The Emmy awards hosted by Jimmy Kimmel (and an audience from years past laughing at his jokes) Stay tuned to us here to get updates on all the winners from the Walt Disney Company! 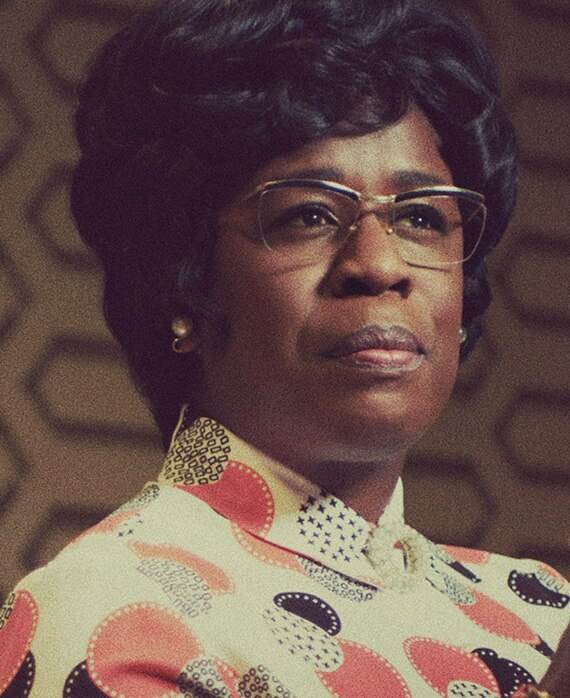 Outstanding Supporting Actress in a Limited Series or Movie

Of the main awards announced on the September 20th broadcast on ABC. Mrs. America on FX was the only winner representing the Walt Disney Company.

For a complete list of nominations that were earned you can see our coverage here.

The Sunday ceremony was also the last broadcast featuring the awards after a week of prior awards given out as part of the 2020 Creative Arts Emmys. Our complete list of winners representing the Walt Disney Company can be found here.

Laughingplace.com would like to extend our congratulations to all the winners and nominees of the 2020 Emmy Awards!