The NBA may be wrapping up its season, but Walt Disney World may continue to be a campus bubble for basketball. According to a report on ESPN.com at least eight non-conference men’s college basketball events could soon find a home at ESPN Wide World of Sports for the start of the 2020-2021 season. 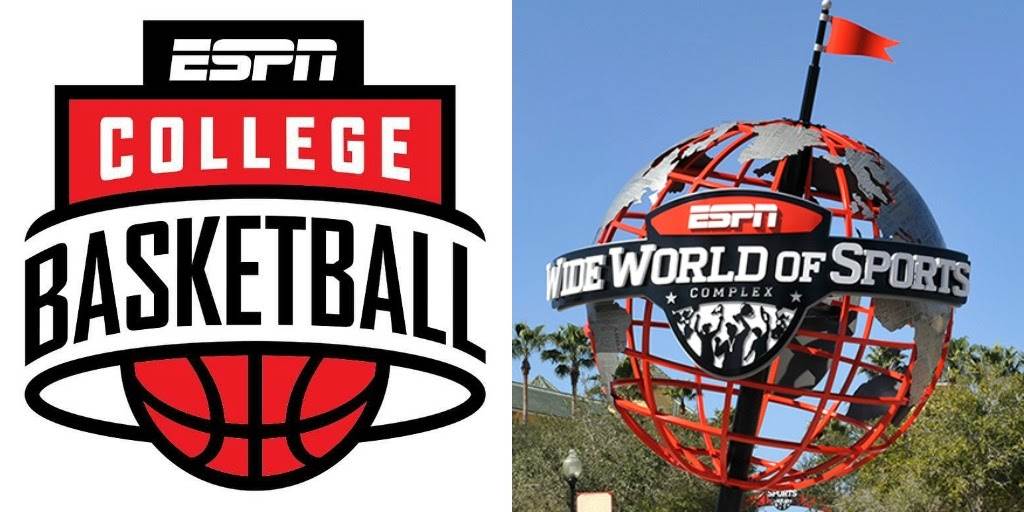