Variety has reported that Disney has adjusted their theatrical release schedule again, including yet another rescheduled date for Marvel Studios’ Black Widow. 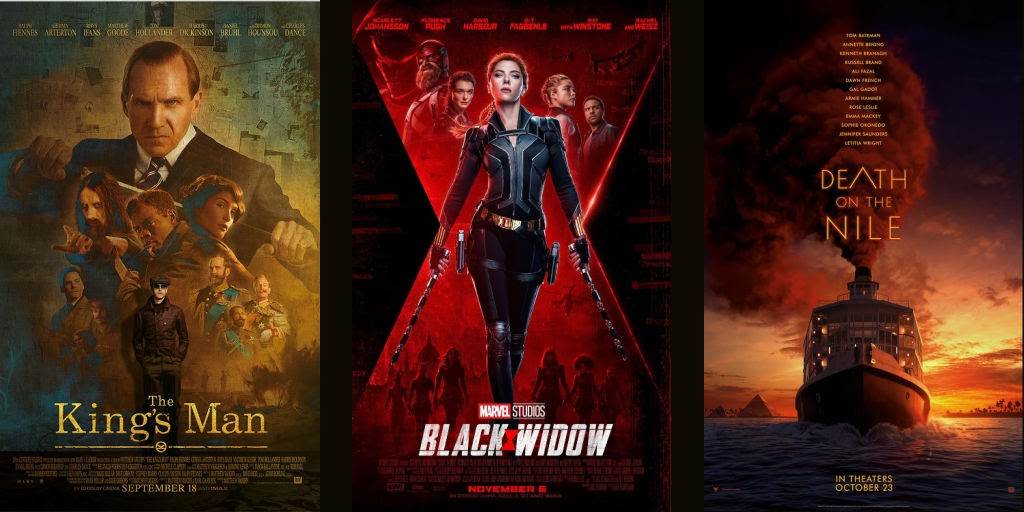