While the fate of Soul’s theatrical release has some speculating it won’t happen, the film will make its international debut next month at the Rome Film Festival. 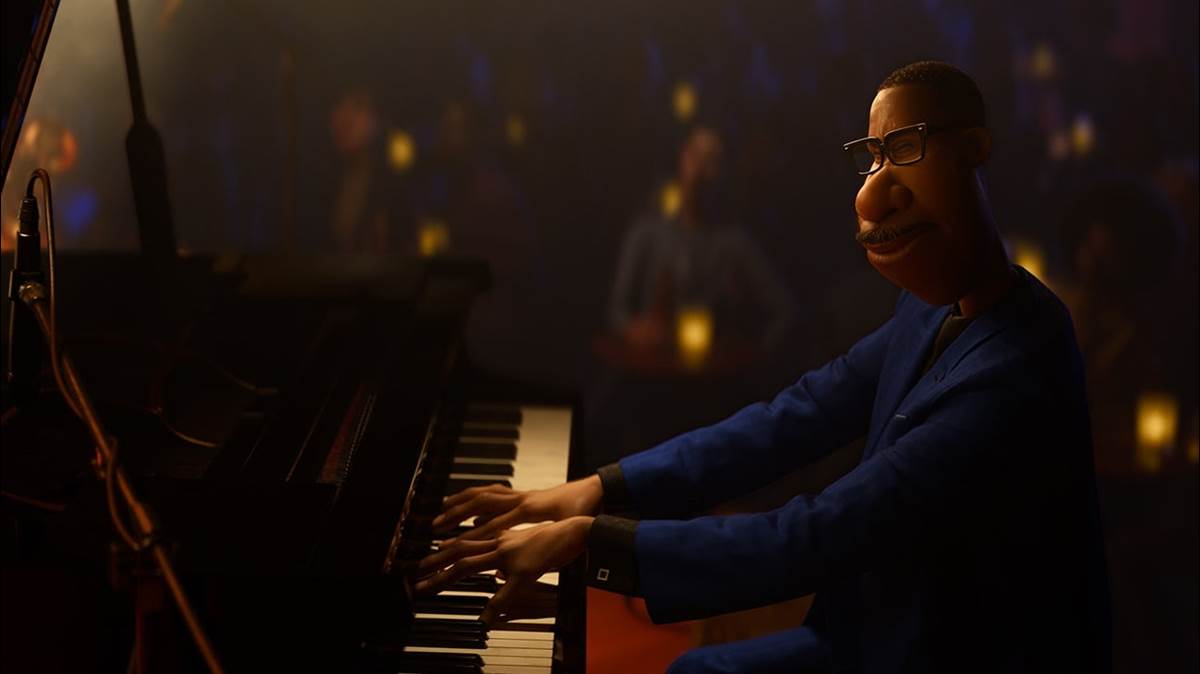 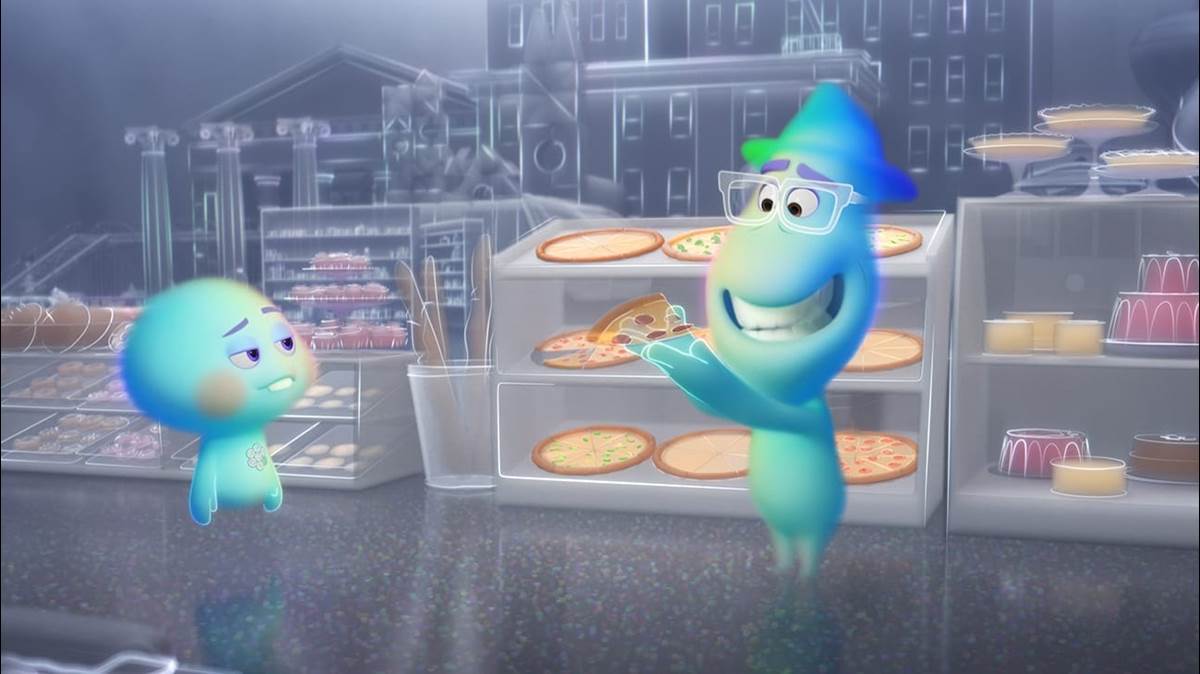 The film features the voice talents of: