Long live the king. A new mural paying tribute to Chadwick Boseman and the spirit of Black Panther is now on display at Downtown Disney. Artist Nikkolas Smith posted the unveiling of his artwork on Instagram and stated why this project in particular was so important to him. 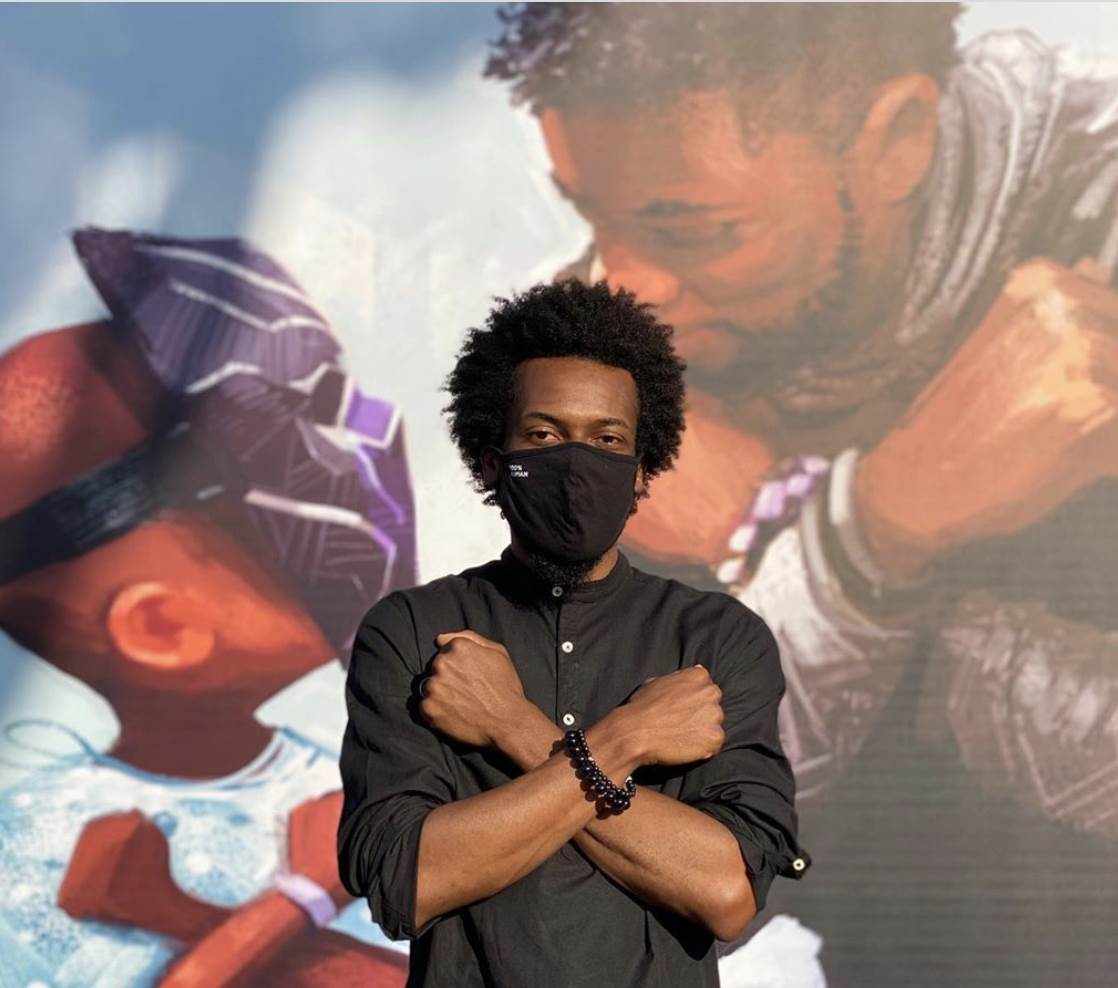 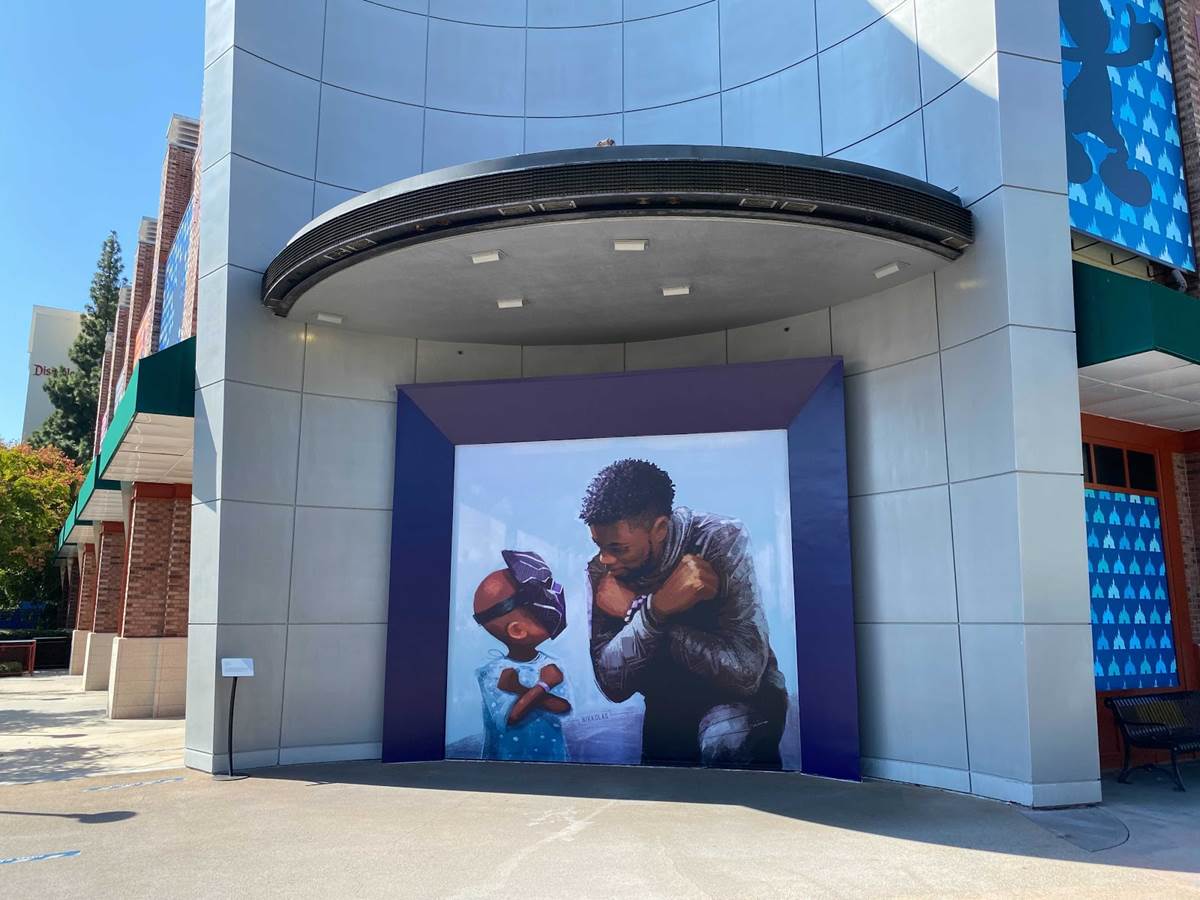