Last week you learned its name, now you're learning just how terrifyingly thrilling Islands of Adventure’s new coaster is going to be. Today, the resort shared some new details and a video of the soon to open Jurassic World VelociCoaster which promises to be ultra intense and relentless—just like its namesake. 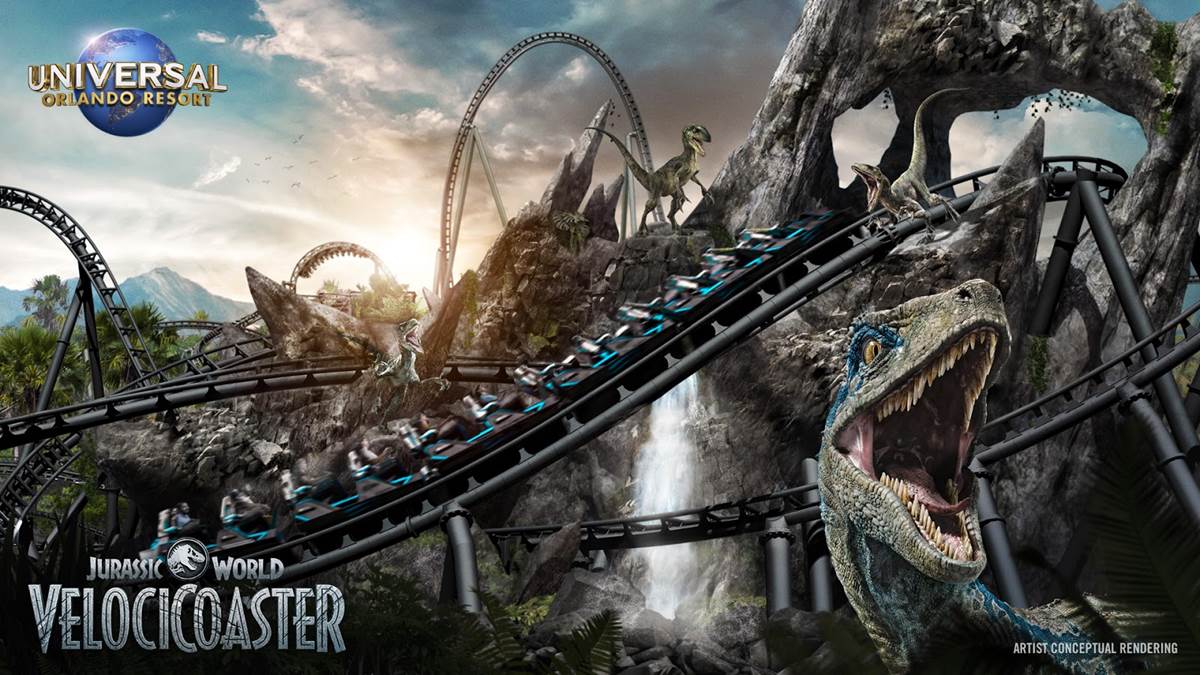