As movie theaters begin to reopen, many fan favorite films are returning to cinemas to be enjoyed the way they should be: on the big screen! The latest Twentieth Century film slated to make a comeback is Alita: Battle Angel. 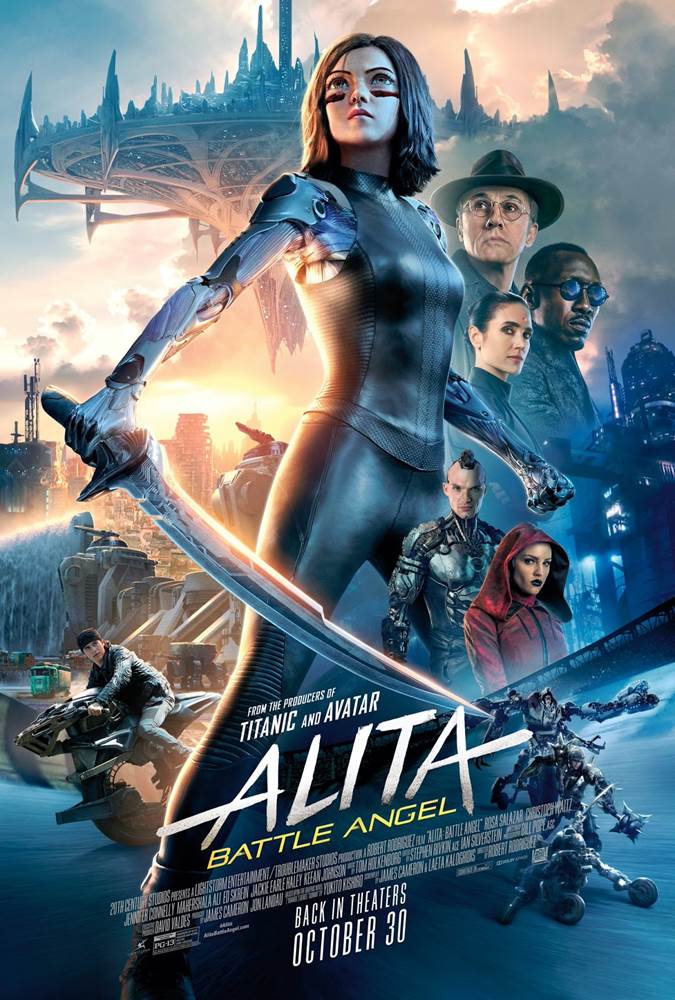 Guess what #AlitaArmy? Alita: Battle Angel is coming back to theaters on October 30th! pic.twitter.com/XBjeWX0EnN