Ahead of its season four premiere, Disney Junior’s Puppy Dog Pals has been renewed for a fifth season guaranteeing another year of canine adventure and fun. 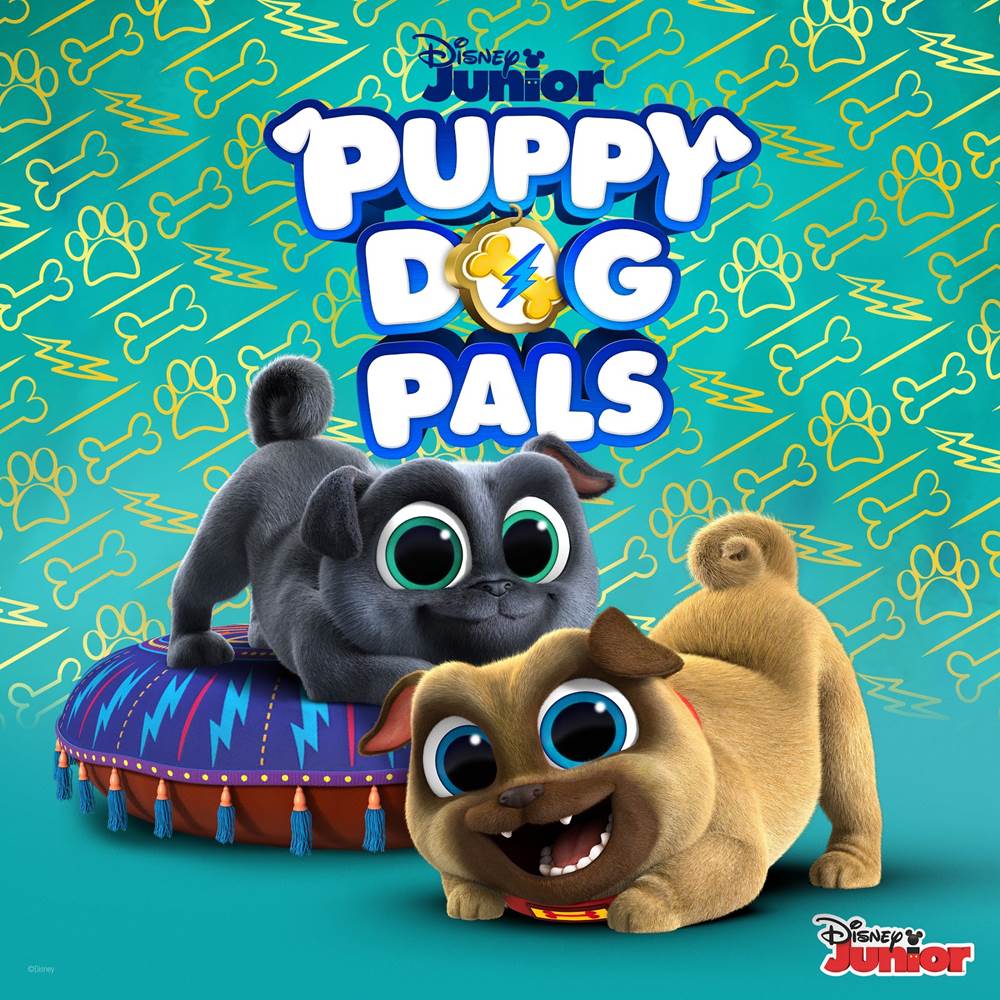