Metaverse, the virtual presentation of New York Comic Con, continues today featuring a wide array of panels looking at everything from comics and novels to TV and movies and everything in between. One of those panels focused on the new hulu original horror anthology series Monsterland. 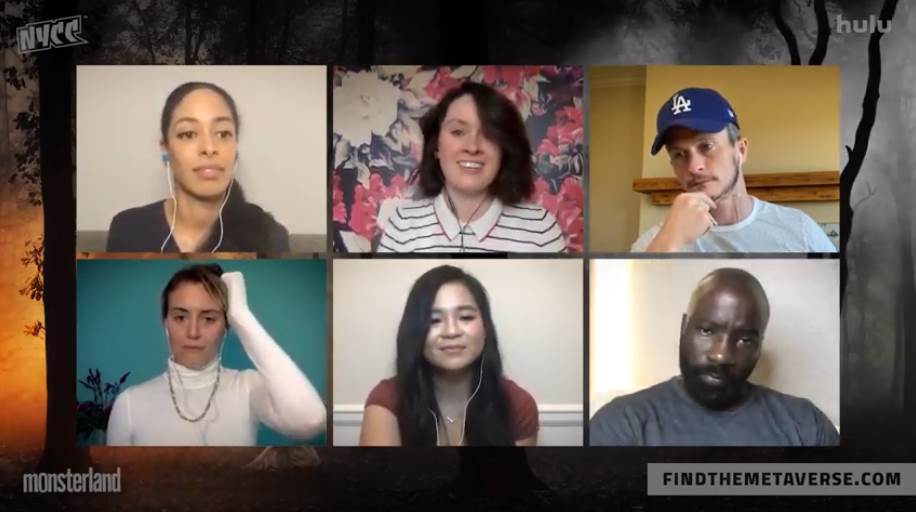