Hulu’s newest original series, Monsterland, introduces audiences to the terror that lies within. The new horror anthology series consists of eight different stories in which some kind of external force threatens the life of the protagonist, but there’s always more than initially meets the eye. 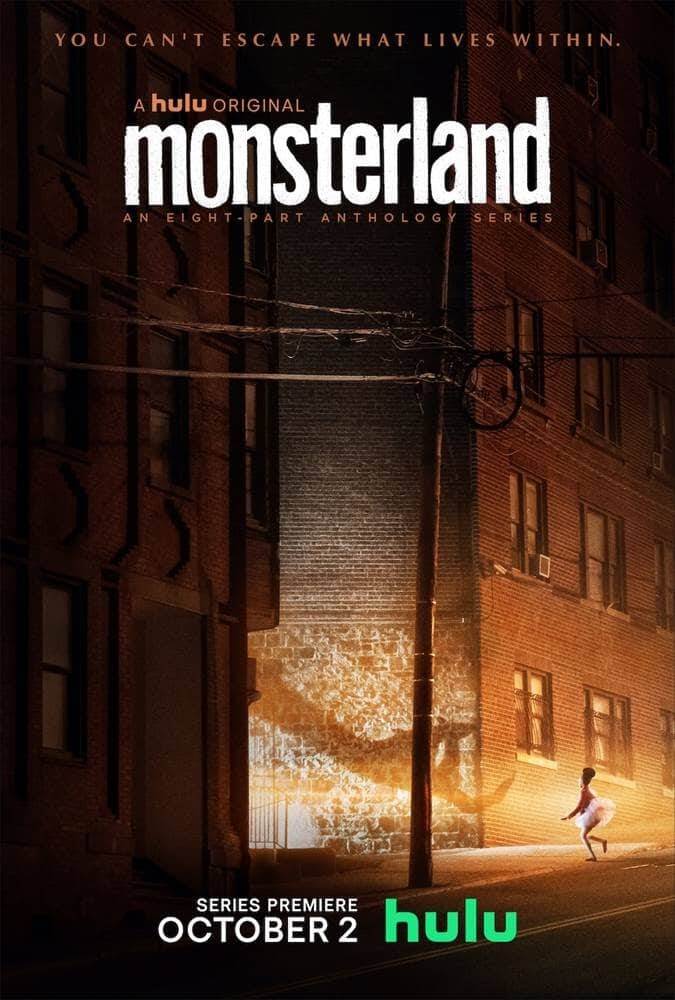 Monsterland tells eight different stories from around the country, with each one titled after the city in which it takes place. Each story is completely unique except for the common thread of the true monster living within. For example, the first episode is titled “Port Fourchon, LA” and follows a struggling mother who has been through a lot and can’t quite accept her life, while the second episode is titled “Eugene, OR” and follows a teenaged boy who cares for his sick mother while his life crumbles around him.

In each of these two episodes, the main character meets someone new (at least, sort of) who appears to be the threat or the monster in these horror stories. But, as the show’s tagline alludes to, the real monster lives within. I can’t go into any more detail without spoiling each episode.

The show certainly has a strong concept in place. It’s not necessarily a brand new one, as this kind of twist has existed in horror for a long time, but it’s definitely one that can work. The issue with Monsterland comes in its delivery. Each episode spends about 95% of its runtime building up the horror before the twist comes and just when it hits, the story ends. What your left with is a drama wearing a horror story’s skin. 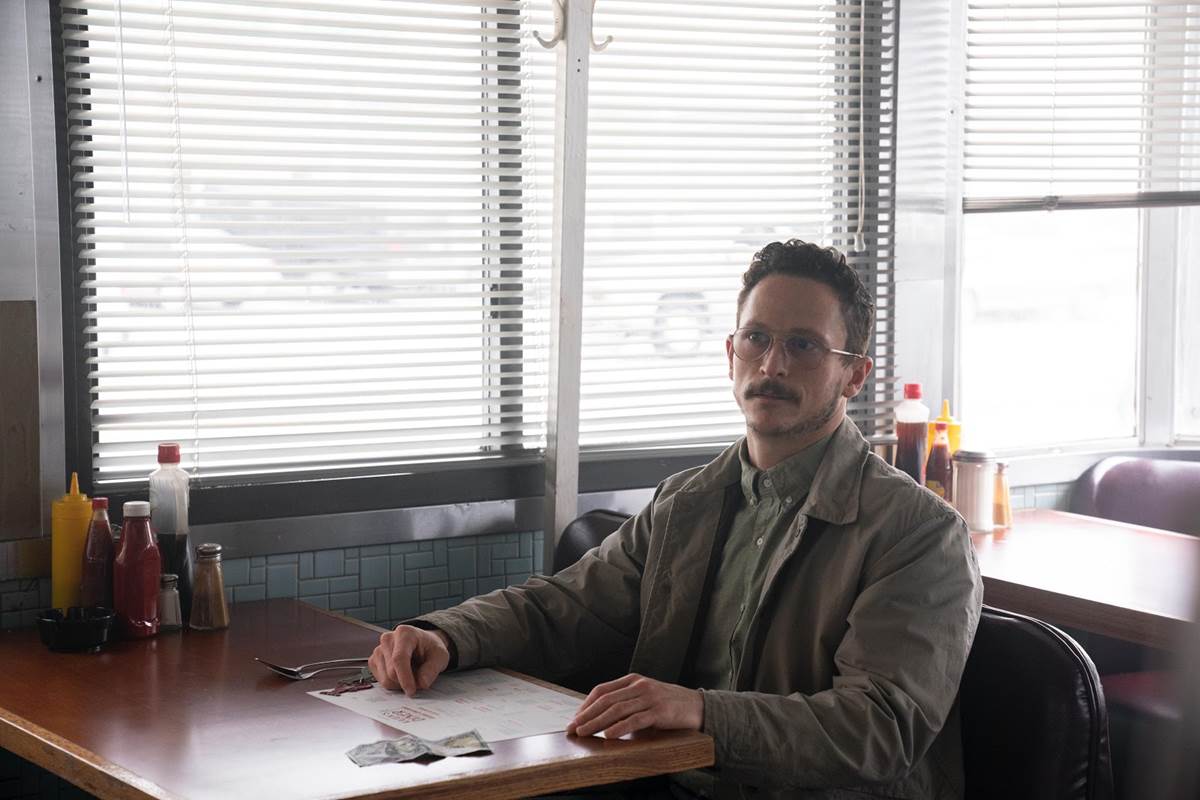 With the Twist coming so late, the audience doesn’t have enough time to adjust to what the story truly is. Rather than providing that “wow” moment, it really just makes 95% of the episode feel unnecessary. It also might leave you wondering what just happened. It feels as though the events of the episode are actually up to interpretation and you might not be sure what you actually just watched. In some cases, that can be fun. But here, it feels more like it just erased a pretty good story that you watched for about 45 minutes.

Another issue with Monsterland is the idea of the twist coming as any sort of surprise. Once you understand the concept of the show, which is made very clear by the poster, You pretty much know what is going to happen in each episode. And even if you don’t know what to expect going into the first, you’ll certainly see every twist coming by the second, third, or fourth episode. There’s very little in the way of surprise. 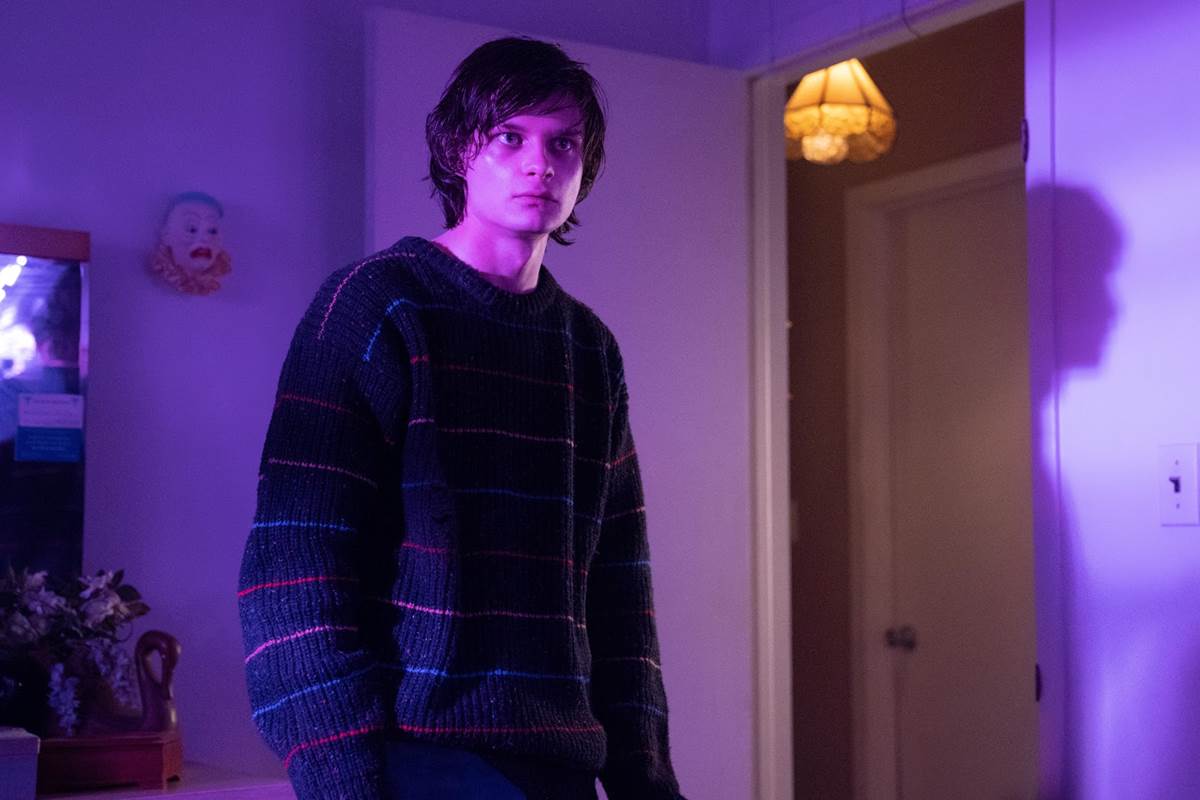 It’s not all bad though. Monsterland does feature some very interesting stories that, done slightly differently, could have made very good horror movies. “Eugene, OR,” in particular, was very suspenseful and could certainly be something that would excite horror fans. Perhaps the show would benefit from a longer runtime to allow the episodes to play out a little more. 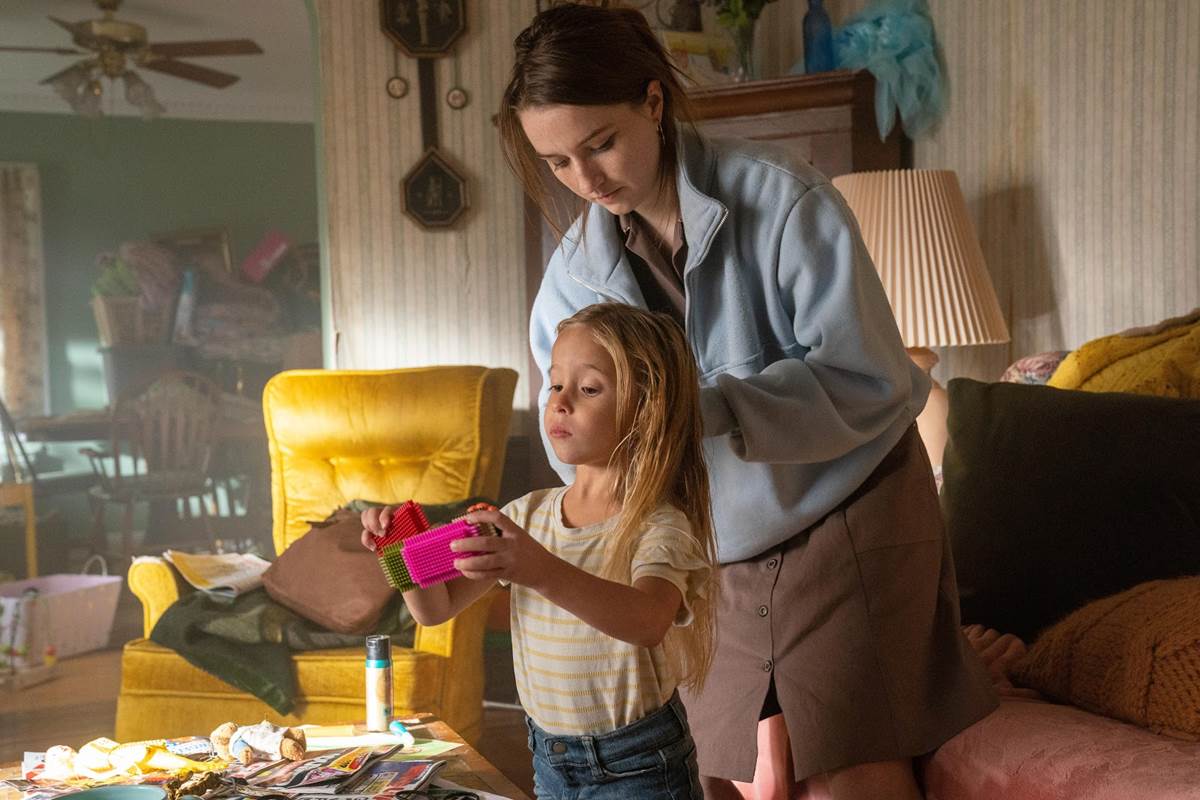 Overall, Monsterland is unfortunately a near miss. The twists are predictable and the episodes end too abruptly to really allow them to take hold. You may find yourself enjoying the horror story for most of the runtime only to be let down by the ending. With that being said, the show is made up of eight completely independent episodes, so there’s always a chance you can find one or two that you’ll enjoy.

All eight episodes of Monsterland begin streaming on Hulu on October 2.