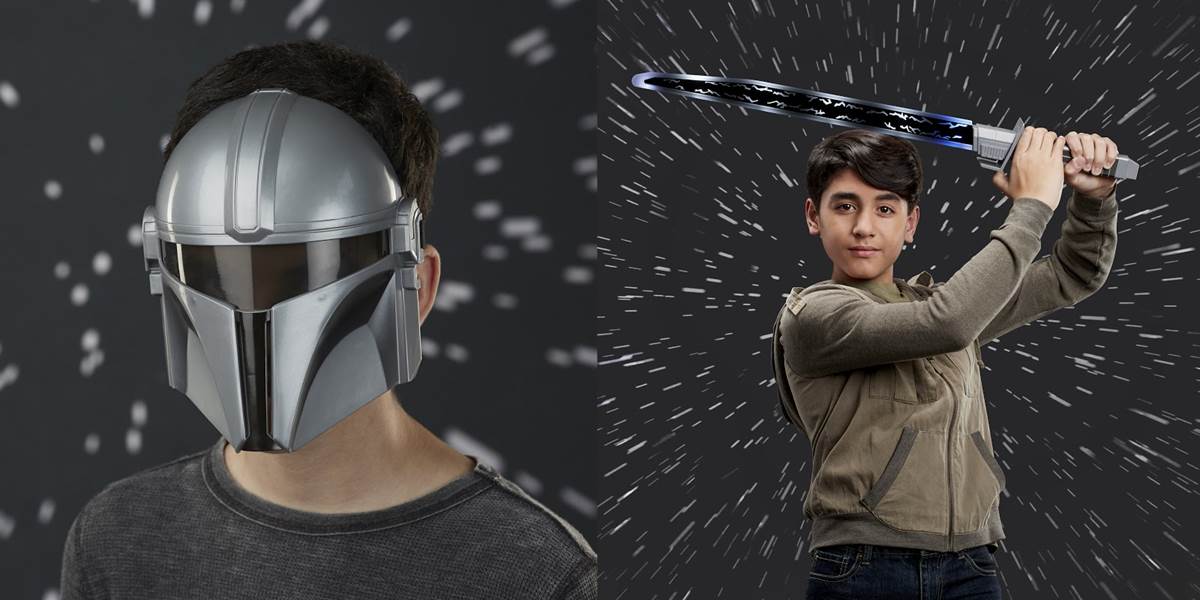 What better way is there to express yourself as a young Star Wars fan than to dress up as one of your favorite characters for Halloween? And this year, there’s a whole new avenue to explore on the small screen with the newly introduced characters from the Disney+ live-action Star Wars series The Mandalorian.

The popular toy company Hasbro has introduced a variety of role play items inspired by The Mandalorian including a mask depicting the show’s protagonist Din Djarin’s helmet, a Nerf-powered Mandalorian gauntlet, and the iconic Darksaber wielded by the villainous Moff Gideon, complete with cool light and sound effects! First up is the Star Wars The Mandalorian Role-Play Mask, which retails for a very affordable $9.99. This item is recommended for ages five and up and is “authentically detailed and designed to fit most head sizes.” 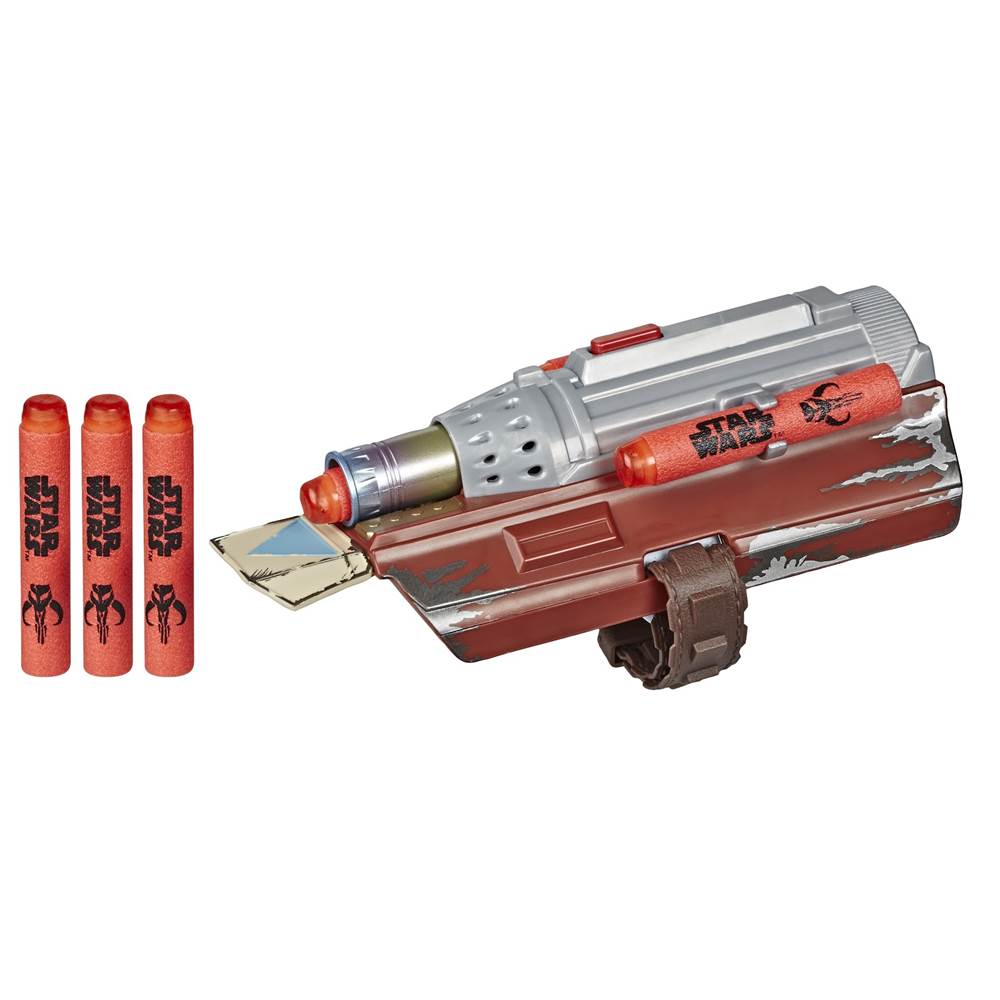 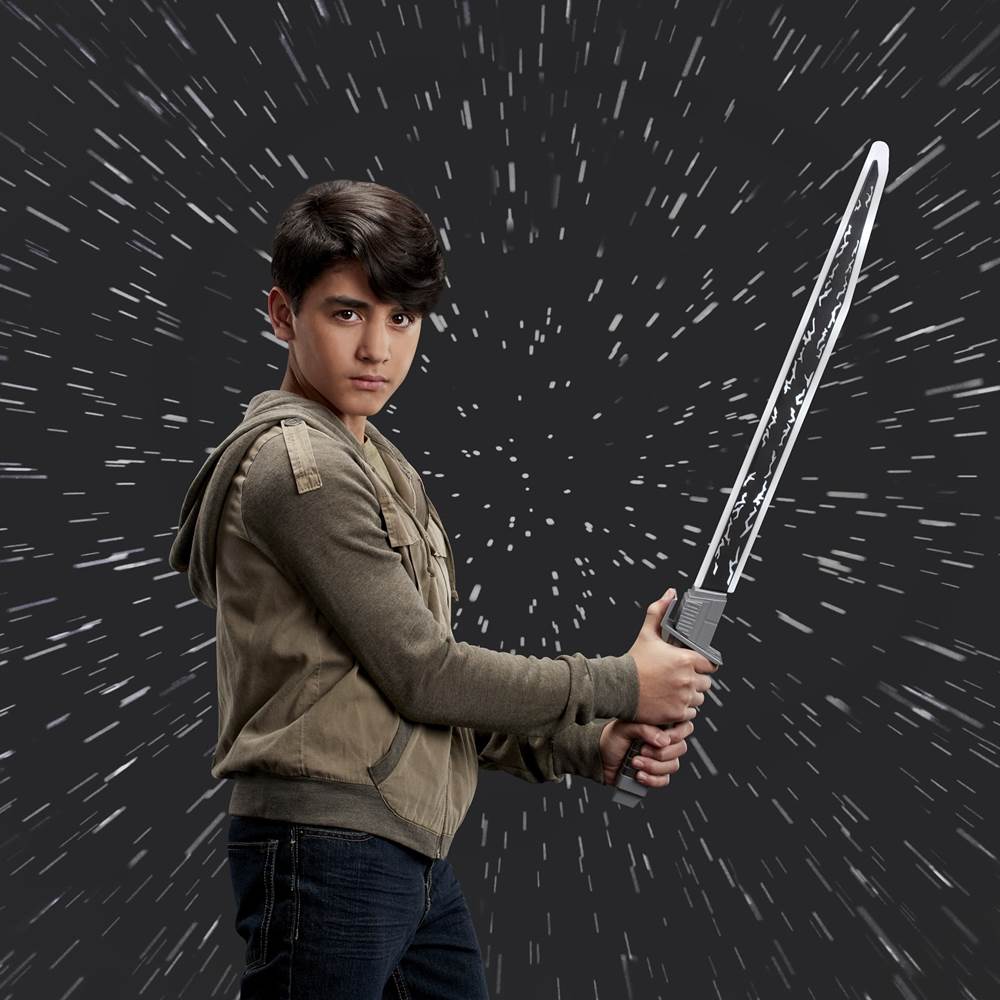 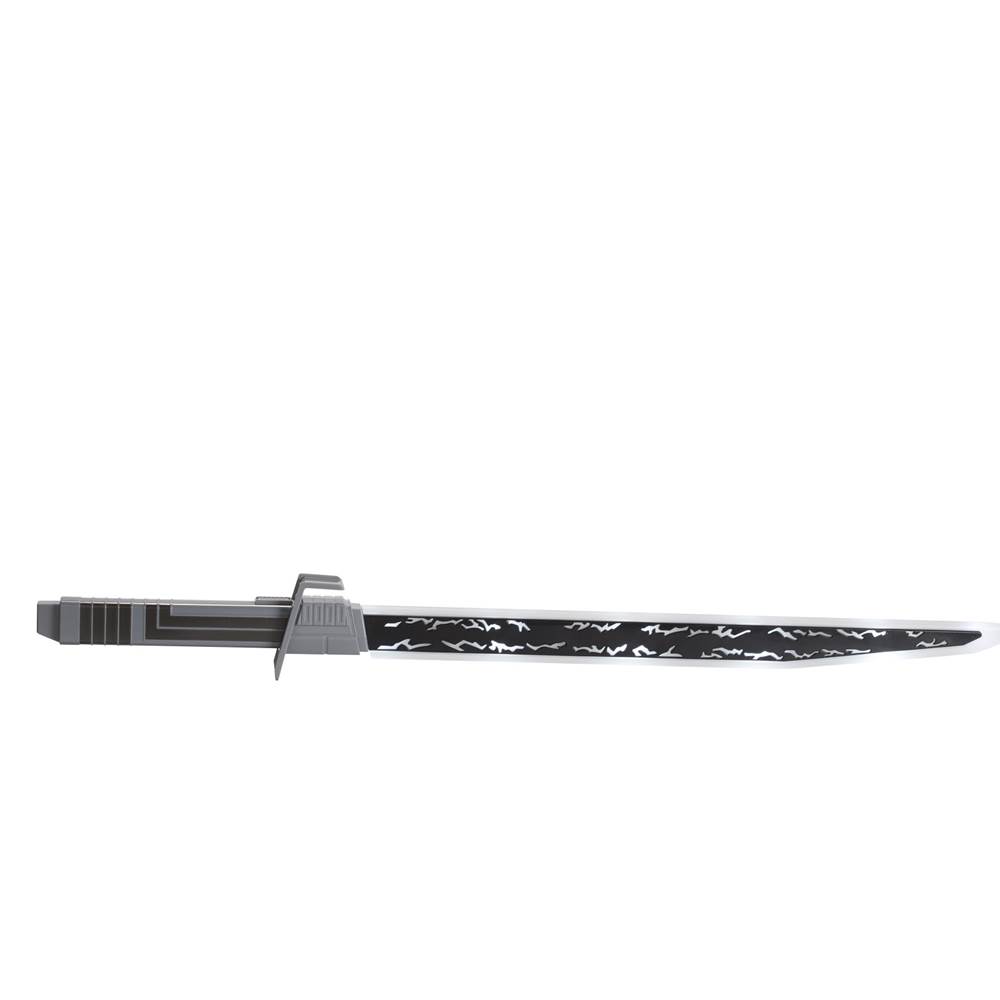 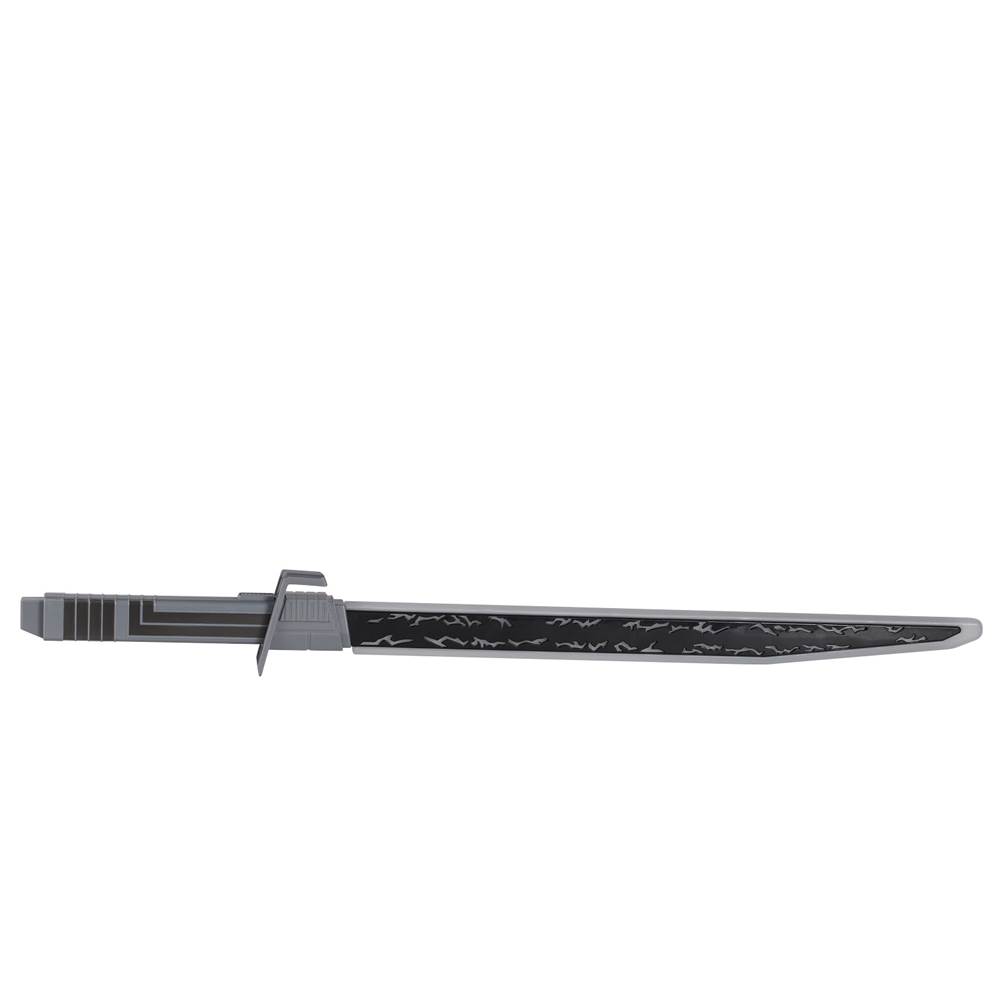 Lastly, there’s the pretty awesome Star Wars The Mandalorian Darksaber Electronic Lightsaber, which retails for $29.99, is yet again recommended for ages five and up, and “features electronic light effects, classic Lightsaber effects, awesome battle sounds when kids swing the Lightsaber, and crackling lightning sound and light effects when they hold down the button on the hilt.” Yes, whether you want to relive the bounty hunting adventures of Din Djarin or assume the role of Moff Gideon and demand the heroes hand over The Child, Hasbro is the place to go for all your Halloween role-playing needs. For more information, be sure to visit the company’s official website.