The biggest news out of Pixar at the Disney Investor Day was certainly new films like Turning Red and Lightyear, but the Emeryville animation studio also announced some new shorts and series coming to Disney+. Here’s a look at a few other Pixar projects revealed today. 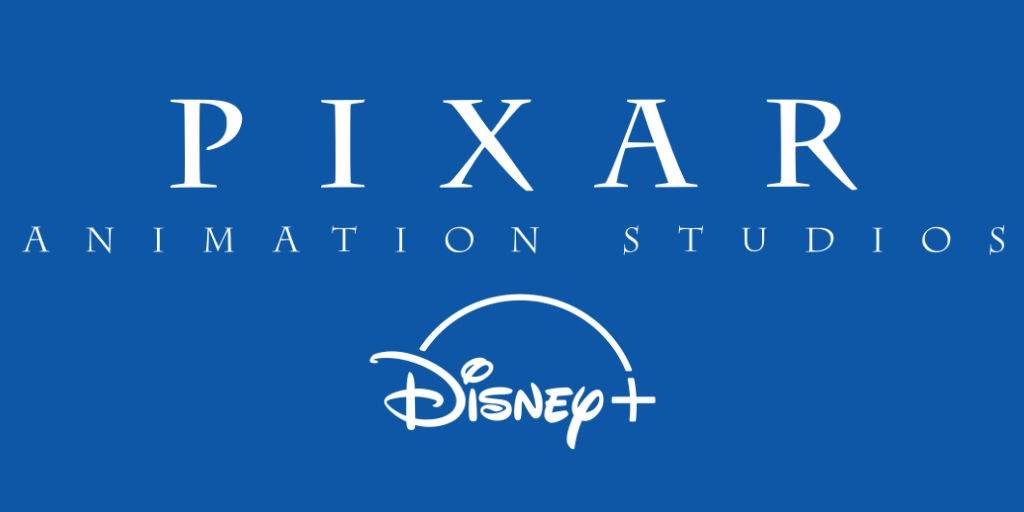 Dug, the talking dog from Up, gets his day in the spotlight through this new shorts series that feature Dug living his life with Carl Fredrickson. The shorts are written and directed by Academy Award® nominee and Emmy®

Lightning McQueen and Mater are back in their own road trip series! Each episode features a new destination with new characters and old friends, written by Steve Purcell and produced by Marc Sondheimer.

Pixar’s first original animated series tells the story of a coed middle school softball team during the week leading up to the championship game, with each episode from the point of view of a different character. Written and directed by story artists Carrie Hobson and Michael Yates, and produced by David Lally.