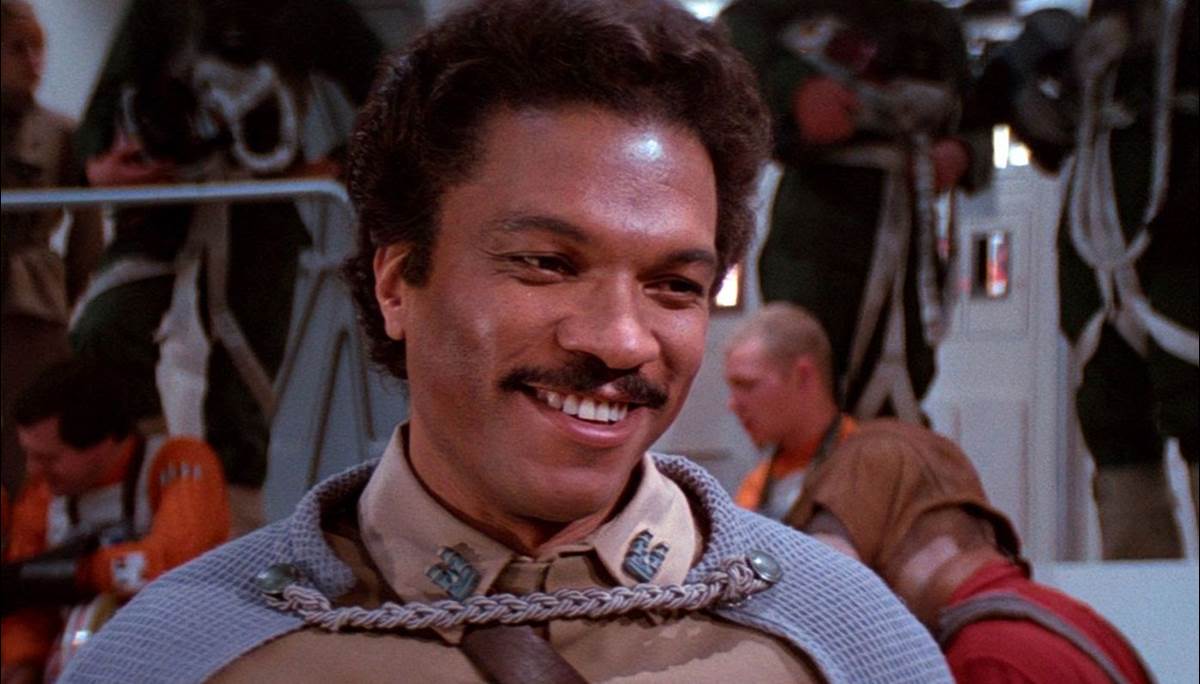 Among the big announcements made by Lucasfilm today during the 2020 Disney Investor Day was the reveal that the company is developing a series entitled Star Wars: Lando, about the notorious scoundrel Lando Calrissian, due to arrive on Disney+ sometime in the future.

There weren’t too many more details announced for Star Wars: Lando, except that it is being developed by Dear White People creator Justin Simien. At this point it is not yet officially known whether Billy Dee Williams or Donald Glover will be reprising the role, or if a new actor will be cast as the one-time owner of the Millennium Falcon. A brief 90-second sizzle reel (mostly featuring existing footage and a cool new Lando logo) was screened as part of the event, though it has not yet been released to the public.

The galaxy’s favorite scoundrel, Lando Calrissian, will return in Lando, a brand-new event series for @DisneyPlus. Justin Simien (@JSim07) is in the early stages of developing the project.