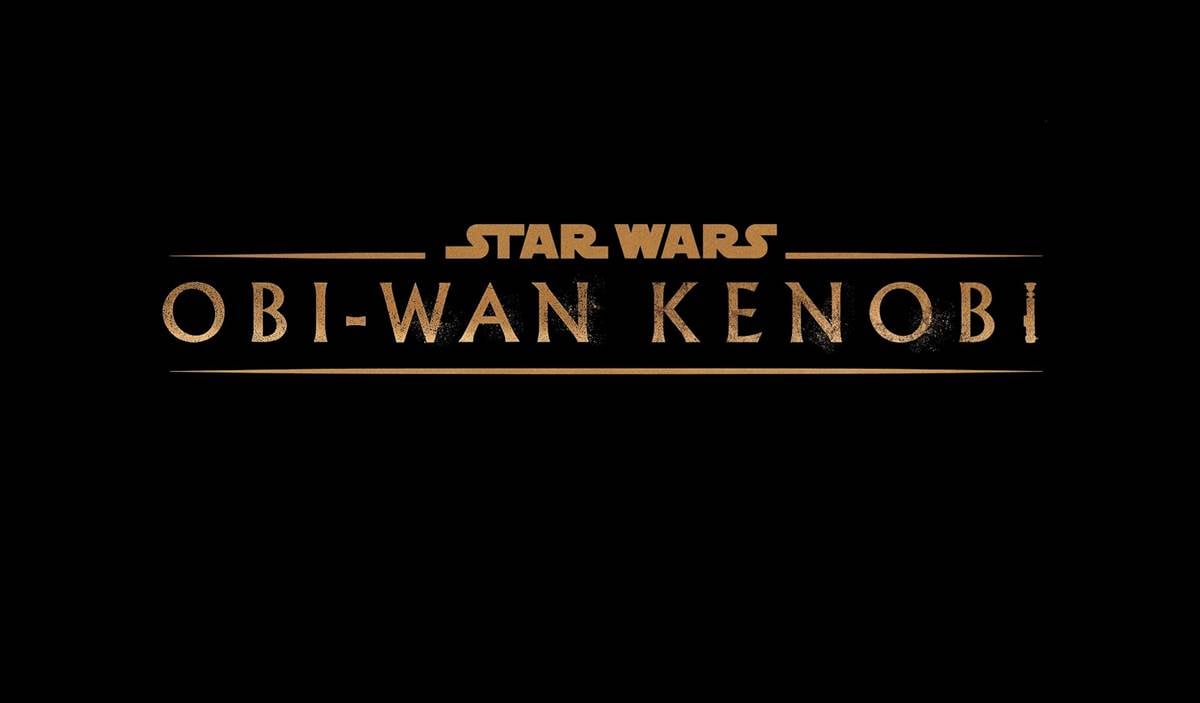 Today’s Disney Investor Day virtual event saw many big announcements from Lucasfilm, not the least of which is the reveal that actor Hayden Christensen will reprise his role as Darth Vader (AKA the former Anakin Skywalker) in the highly anticipated Disney+ live-action series Star Wars: Obi-Wan Kenobi.

During the presentation, Lucasfilm president Kathleen Kennedy also showed a two-minute sizzle reel featuring interview footage of Obi-Wan actor Ewan MacGregor and exclusive first looks at some of the concept art for the series. Unfortunately that sizzle reel has yet to be released to the public, but it is nice to finally know the show’s title.

Hayden Christensen returns as Darth Vader, joining Ewan McGregor in OBI-WAN KENOBI. The Original Series begins 10 years after the dramatic events of Revenge of the Sith, and is coming to #DisneyPlus. pic.twitter.com/9WR2npRUkk